IT was certainly not a classic.

Manchester United against Arsenal is supposed to be one of the Premier League fixtures of the season – but tonight was a disappointment. 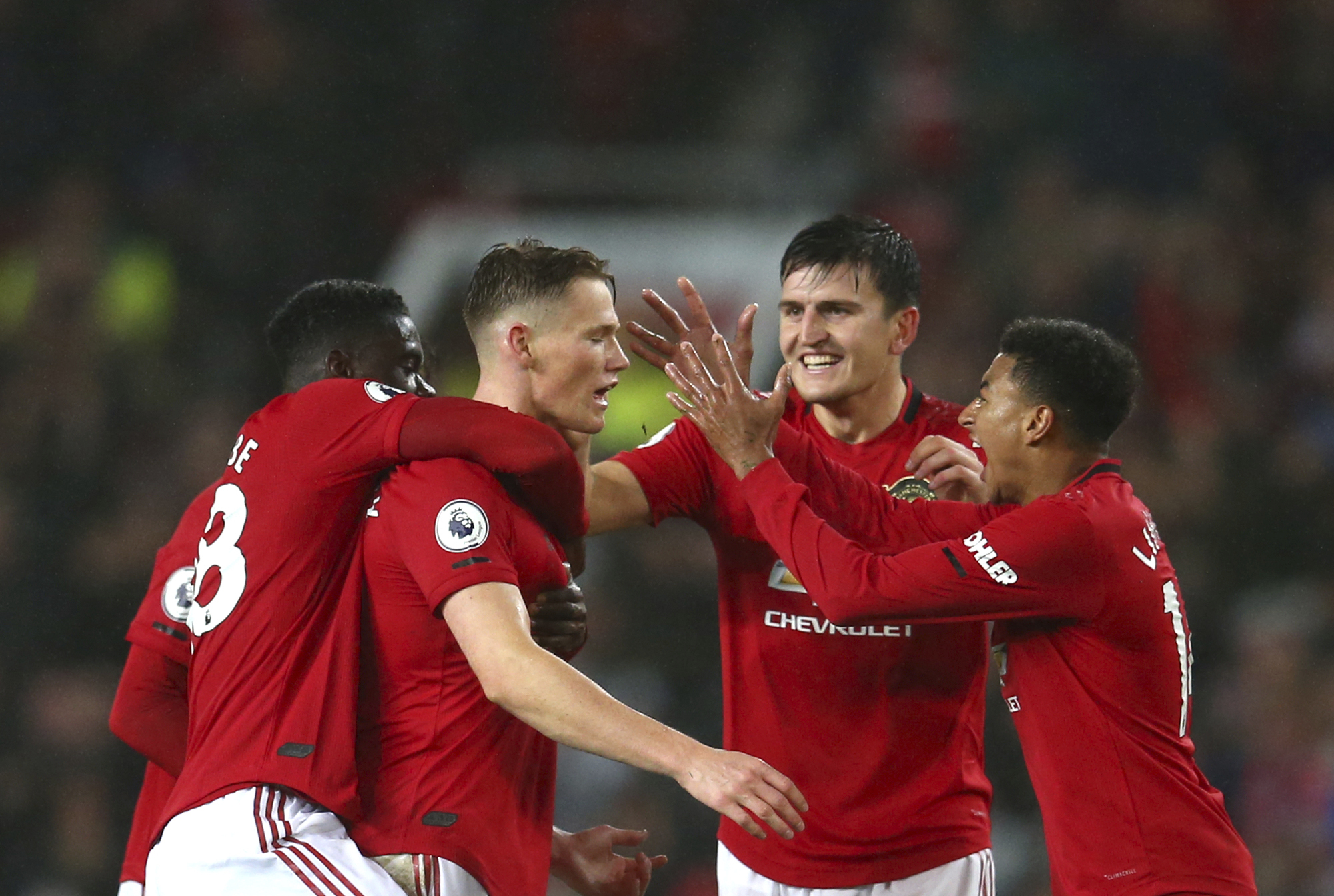 A rather woeful match played in the pouring rain was sparked into life by Scott McTominay's ferocious strike past Bernd Leno.

But Axel Tuanzebe gifted the visitors an equaliser when he passed straight to Bukayo Saka, who fed Pierre-Emerick Aubameyang to dink over David De Gea.

Here's how SunSport's Joshua Jones rated and slated Solskjaer's side…

On what threatened to be a difficult night with the pouring rain, coped just fine with the few tasks he was asked to complete, including a good double save.

No chance with the goal – a very neat finish, indeed, even if he did try and claim he was distracted by the flag going up incorrectly.

With no Aaron Wan-Bissaka, Solskjaer brought Young across to the right. Struggled to cope with the threat of Bukayo Saka and was booked for a cynical late one on Matteo Guendouzi.

Seemed to spend most of his time berating the referee and moaning at Arsenal players.

A very quiet game for the Swedish centre-back as he dealt with Aubameyang alongside Maguire.

Was happy to sit back as his partner ventured forward, especially late on. Caused a few laughs – better than crying, they say – as he spooned a wayward cross-field pass out of play.

Another dominant performance from the world's most expensive defender.

Was the man playing Aubameyang onside – as the VAR confirmed – but cannot be blamed for his team-mate's error. Proved a threat in the opposition box but to no avail.

Captained the side on Wednesday and one of United's best players in the first half. But unfortunately for the youngster it was his kamikaze pass straight to Saka who fed Aubameyang for the gift-wrapped equaliser.

Other than that was composed and solid throughout and will learn from his rare error.

One of the first names on the team sheet this season and proved why. Lit up a truly woeful opening 45 minutes by thundering a top strike into the top corner.

Really should have restored United's lead with a free header six yards out – but put it over. Was United's best player and was the one desperately trying to carry them to find a winner. 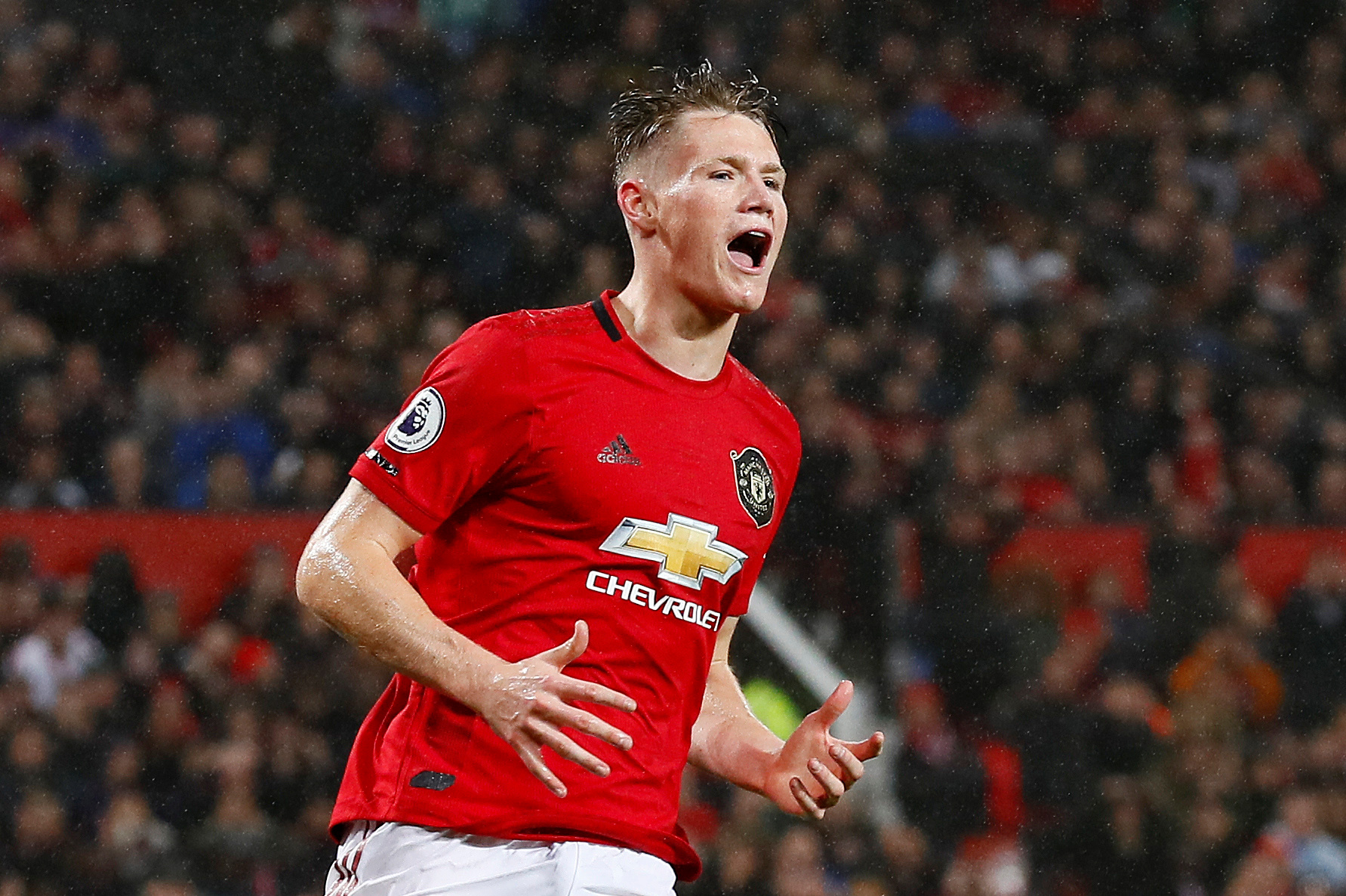 3 The academy product got United's goal and was their best player in the Manchester rainCredit: Reuters
Paul Pogba – 5

Missed the Prem games against Leicester and West Ham but back in the side tonight. As is becoming the norm now, failed to take the game by the scruff of the neck.

Went close to giving his side the lead for the second time but could not bend his effort inside the post. McTominay looked the £89million man, rather than Pogba.

Almost opened the scoring with a brilliant solo effort. He shrugged off Guendouzi, jinxed into the box but saw his low effort saved by Bernd Leno.

Still struggling to see what he can offer this Manchester United side that was once famous for its brilliant wingers.

Trusted in the No10 role again but once again failed to step up when his team needed him.

Booked for diving in on Guendouzi as the long, long wait for a goal or assist goes on.

Started the game brightly, using his raw pace to threaten Calum Chambers down the left wing, getting the Gunners man booked early on.

Played an inadvertent role in McTominay's cracker – but it came from his misplaced pass for Rashford. Continues to be one of the best performers this season.

Another player deemed fit enough to start but again flattered to deceive as the lone, central striker. Picked up a knock and a yellow card in the first half and rarely threatened.

Got the assist for McTominay, although it appears his pass was aimed for Pogba. Went close with a late free-kick. 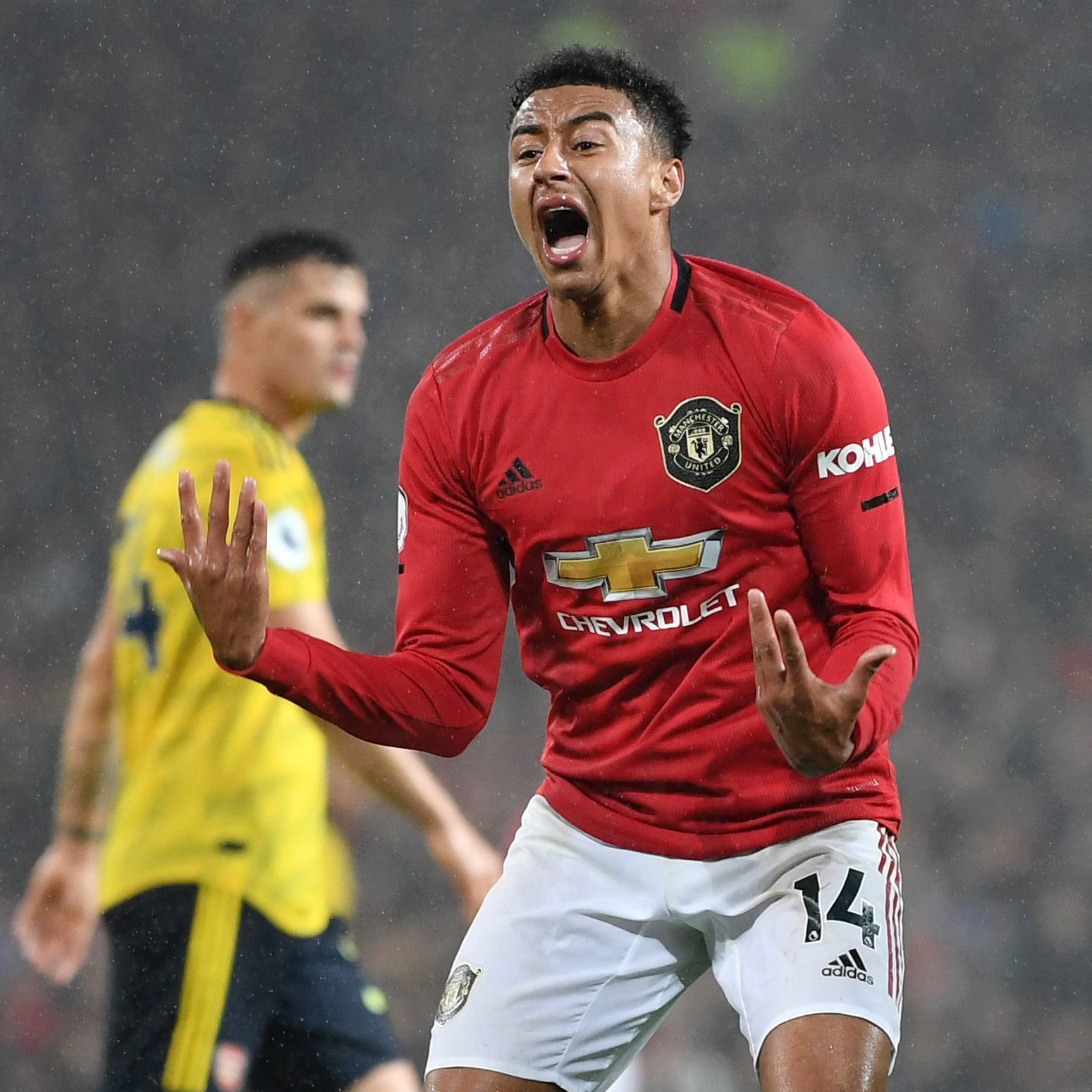 3 Jesse Lingard has not scored or assisted since January and did not look like breaking his duck against ArsenalCredit: Getty Images – Getty

Only action of note was an horrendous long-range shot that ended up high in Stretford End.

Drew a foul – and the customary booking – from Granit Xhaka moments after coming on.

Scuffed a snapshot on the turn in injury time and there was to be no early birthday present for the lad who turns 18 tomorrow.