ROY KEANE has revealed he had"six or seven" pints on the eve of his unexpected Nottingham Forest debut almost thirty years ago – but claims it was just a "quiet night".

Having only just signed from semi-professional football in Ireland, the teenage midfielder was getting used to reserve football when legendary coach Brian Clough gave him the call-up. 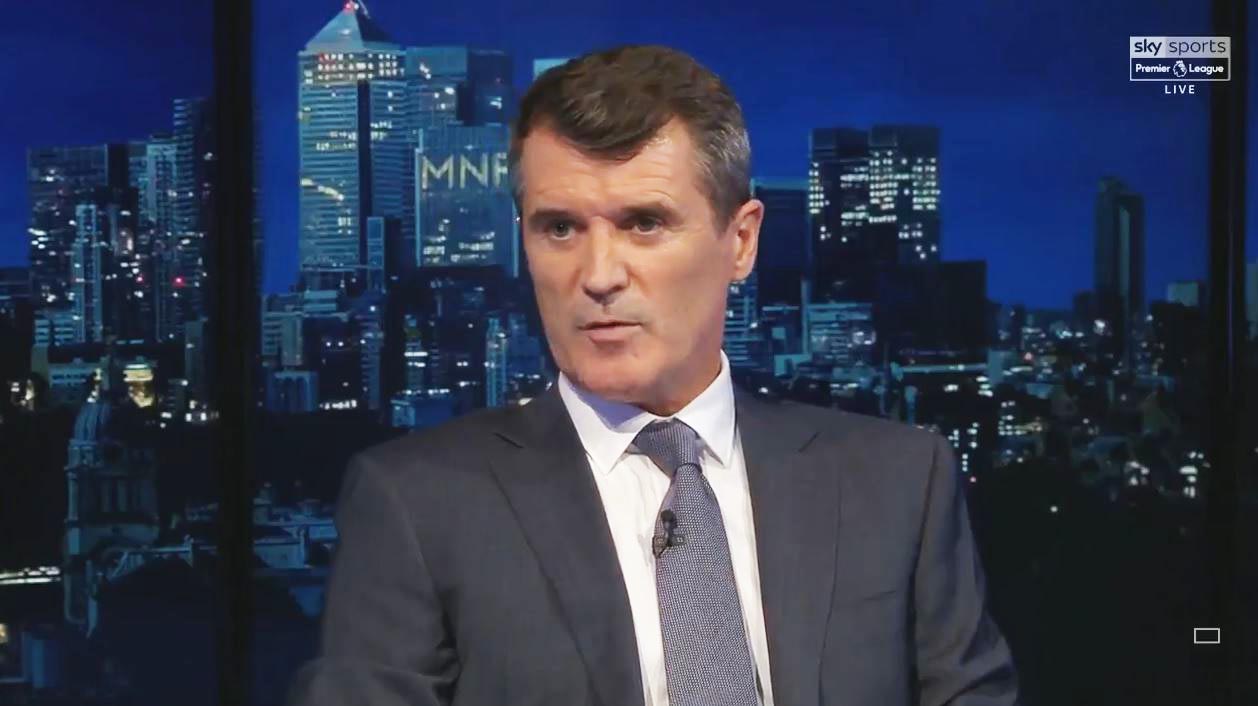 2 Keane revealed a key piece of advice Brian Clough gave him ahead of his debutCredit: Sky Sports

2 He played over 150 times in three years at ForestCredit: Getty – Contributor

Speaking to Monday Night Football, Keane recalled: "I went over pre-season and was obviously doing a lot of training with the reserves.

"Forest had played their first league game at home on the Saturday, against QPR and I went to watch it, and I was on the bench for the reserves on the Monday night.

"Got on for the last ten minutes and the first-team were playing Liverpool on the Tuesday night.

"Went out that night with the players, as you do after a reserve match, I didn't drink too much – maybe six, seven pints after the game.

"Came in on the Tuesday and was told 'get dressed up'."

Keane would go on to enjoy an excellent three years at the City Ground, reaching the FA Cup and League Cup finals before signing for Manchester United.

But his ascendancy was turbocharged by Clough's willingness to give youth a chance and the player-turned-pundit, 48, revealed a key piece of advice handed down to him by his boss ahead of the 2-0 defeat.

Keane continued: "What Brian Clough did a lot of the time, for the younger players, bring you with the first-team just as an experience. Carry the skips, help the kitman, so I went up [and] met some of the players in the hotel.

"He gave me a bit of advice before the game which I've basically made a career out of. He said: 'I've seen your pre-season, you can control the ball, you can pass it and you can move'.

"I said I can do those three things and he just told me to do that tonight.

Roy Keane reveals how he found out he was making his debut for Nottingham Forest at Anfield…🤣 pic.twitter.com/62WzYyq9qO

"And that was my career in a nutshell: control, pass it and move.

"And people always nod their head when I say that, because as a professional footballer you should be able to do those three things.

"But believe it or not, a lot of players can't."