MANCHESTER UNITED are facing a monster £74million bill for transfer add-ons on signings including the likes of Fred and Diogo Dalot.

Old Trafford chiefs have been incentivising deals to ensure they pay as little up front as possible. 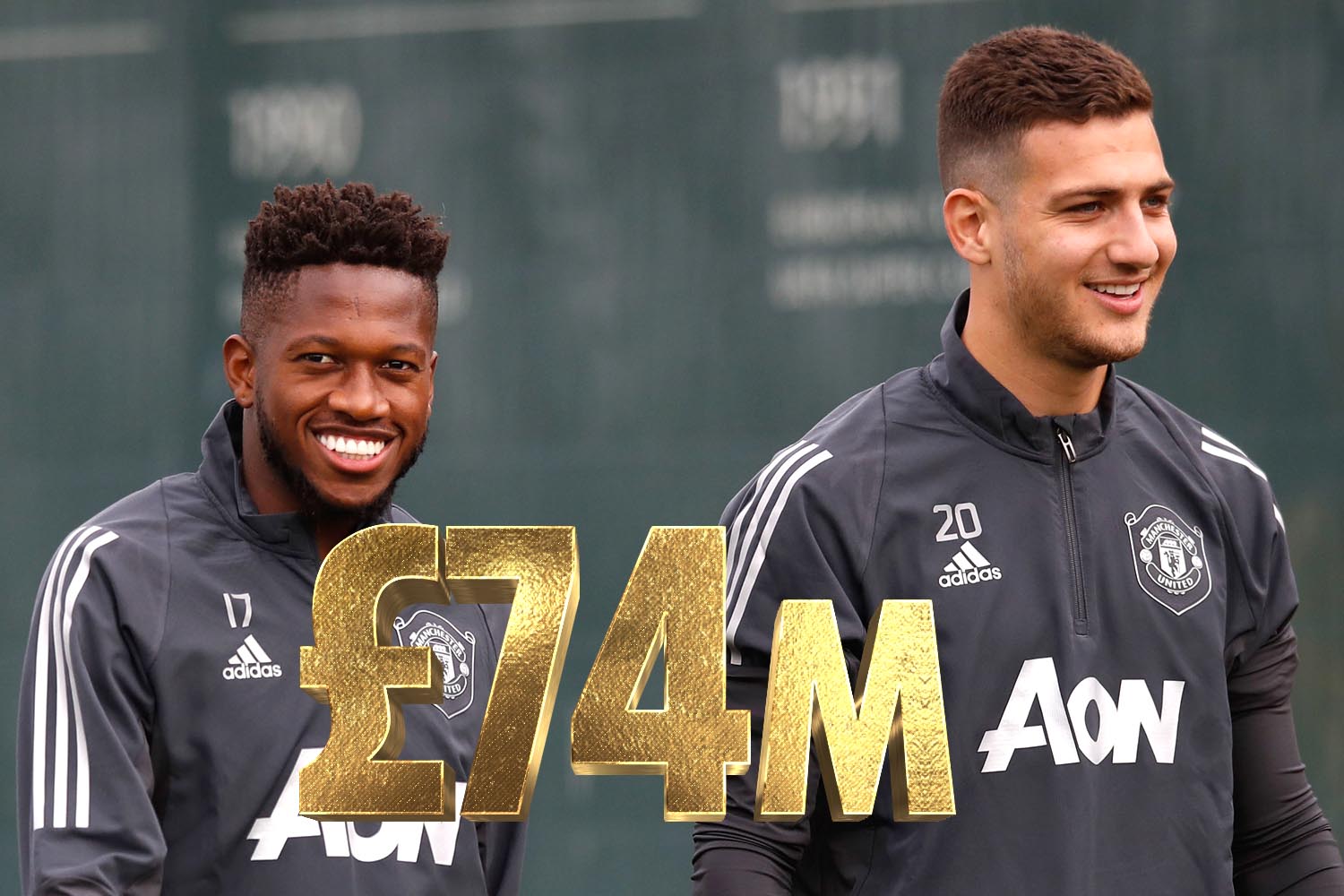 1 Man Utd owe £74m in transfer add-ons for the signings of Fred, Dalot and others

The "buy now, pay later" approach is becoming increasingly popular at Man Utd as they desperately bid to improve.

That way, should a big-money signing flop – much like Romelu Lukaku – they will be able to pay less than they would have had they paid it all up front.

Some additional payments to former clubs include number of first-team appearances made, qualifying for the Champions League and even winning the Premier League – as well as international caps.

But in Lukaku's case, United agreed to pay his old side Everton £5m every season in which the Belgian scored 20 league goals.

In the Belgian's final season at Everton, he scored 25 times to bag his £75m move to Old Trafford.

As of June 30, United owed £74.3m in add-ons – with that figured rising drastically over the years.

The unwillingness to spend big up front shows a real lack of trust from the board in the players being recommended for signing.

But that's hardly a surprise, with a host of mega-money buys in recent seasons struggling.

Paul Pogba, at a then-world-record £89m, has hardly set the world alight in Manchester, while flop Fred set the club back a staggering £52m, with £12m thought to be add-ons.

Anthony Martial had add-ons related to him winning 25 France caps and being nominated for the Ballon d'Or by 2018, neither of which cost United a penny.