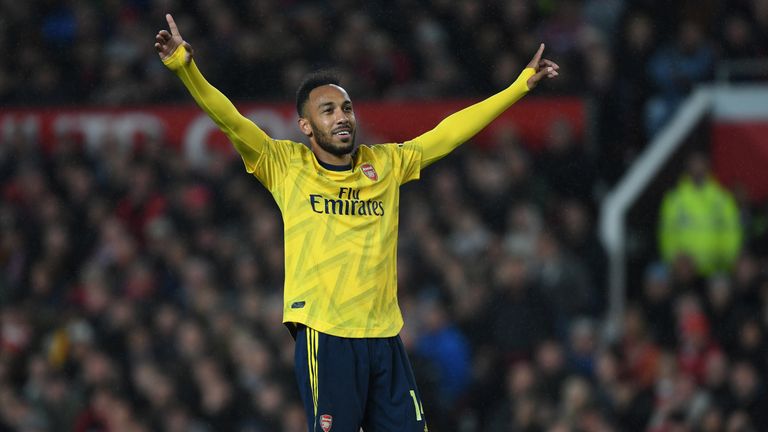 Ole Gunnar Solskjaer has questioned whether his Manchester United players were distracted by the offside flag against Pierre-Emerick Aubameyang prior to the Arsenal striker’s goal in Monday Night Football’s 1-1 draw.

Although Aubameyang was initially flagged offside, VAR replays showed he had been several yards onside when played through, and the goal was subsequently awarded.

Solskjaer acknowledged the equaliser was a “perfectly good goal”, but the Manchester United boss added: “It made an impact on the situation by raising the flag. When it’s that way, you could wait and then do it later.