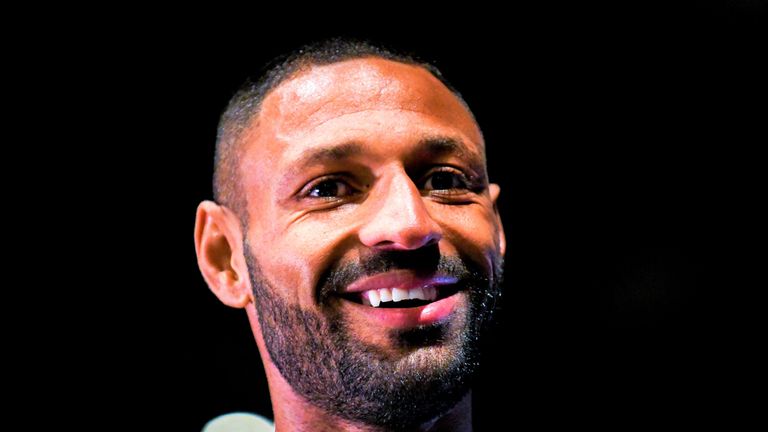 Kell Brook is expected to return to the ring this year

Kell Brook will have been inspired by Errol Spence Jr’s epic victory over Shawn Porter and can force his way back into the world-title mix, says promoter Eddie Hearn.

Brook’s former opponents produced a thrilling fight at the weekend as Spence Jr added the WBC belt to his IBF strap with a split-decision victory in their welterweight unification clash in Los Angeles.

The Sheffield boxer defeated Porter on points in America to win the IBF world title in 2014 and lost the belt three years later to Spence after suffering a fractured eye socket in an 11th-round stoppage.