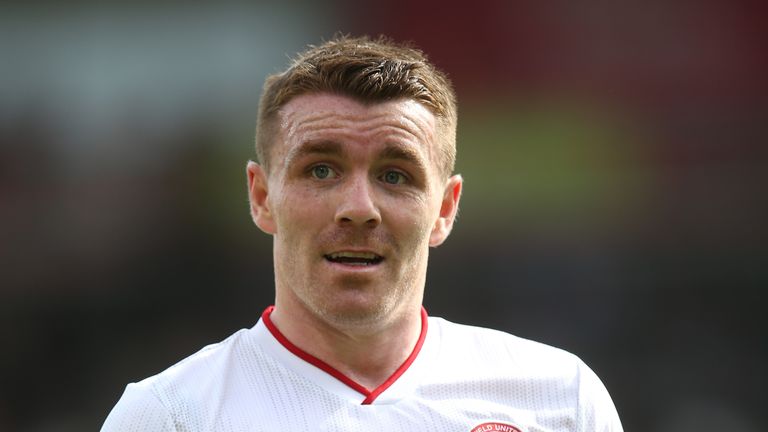 Sheffield United midfielder John Fleck is set to be called up to the Scotland squad for October’s Euro 2020 qualifiers against Russia and San Marino, Sky Sports News understands.

Fleck has made five Premier League appearances for the Blades this season and was an essential part of their promotion from the Championship last campaign.

The 28-year-old has not yet been capped for the senior side despite previously playing four times at U21 level.