SON HEUNG-MIN has opened up on his tough start at Tottenham – and how Mauricio Pochettino persuaded him to stay.

The South Korea ace, 27, struggled when he first arrived in the Premier League as the most expensive Asian player ever. 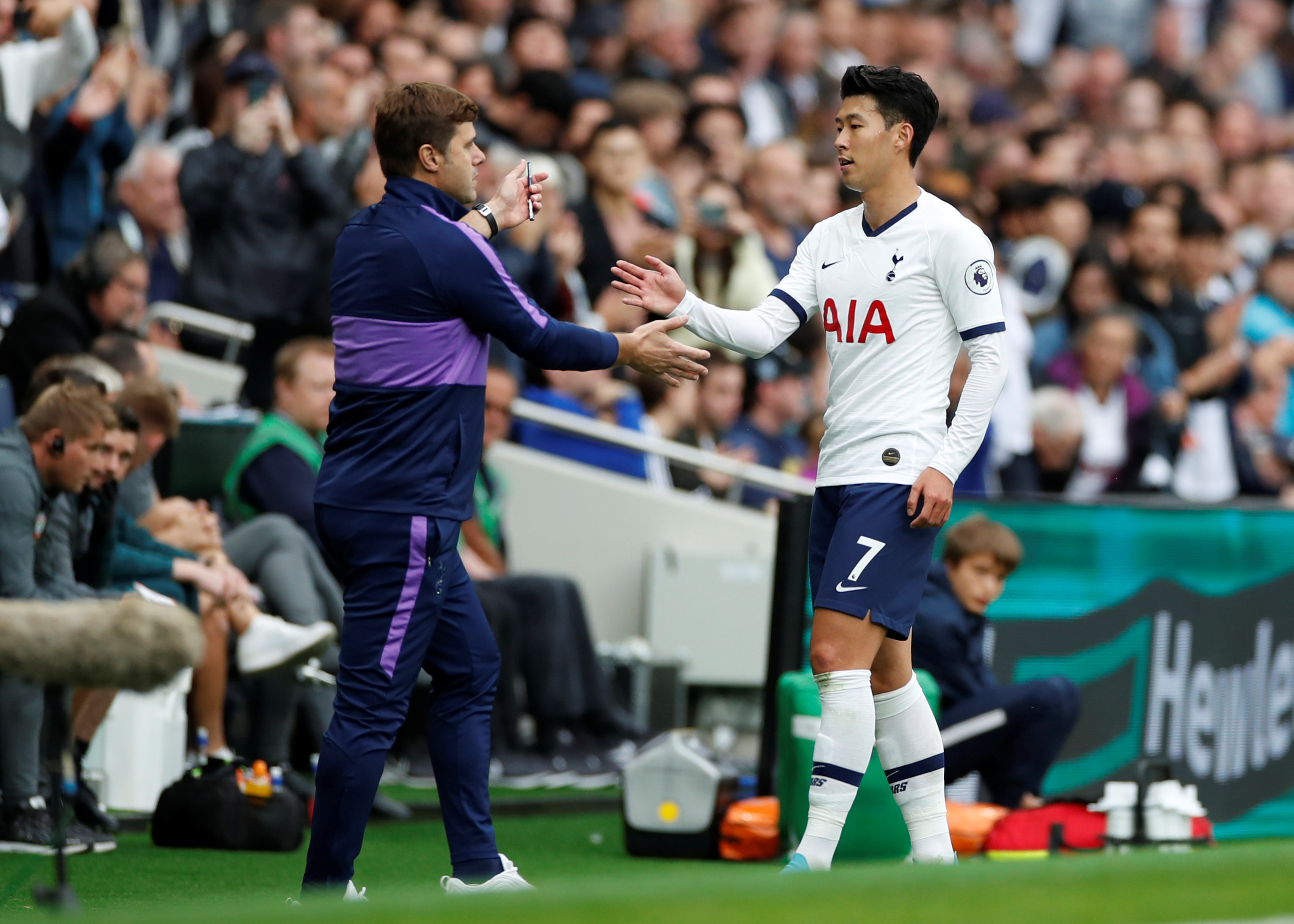 But Pochettino was convinced Spurs had made the right choice in splashing out £22million for the former Bayer Leverkusen star.

"I do not want to compare this with the Bundesliga, because the Bundesliga has great quality, but in the Premier League everything goes faster and is much more physical.

“At the beginning I played and also scored some goals. Unfortunately, I injured myself and it was difficult to find a connection to the team again.

"I did not get any more games and wanted to go back to Germany because I felt very comfortable there.

"But the coach has always encouraged me. He was the right coach for me in this situation.

“I said I’d like to leave the club, but he really wanted me to do well at Tottenham. He gave me new self-confidence.

"The talks went so well that at some point I pushed aside my thoughts of change.”

Son is now happy with life in North London and wants to help Spurs break their trophy duck.

He added: "What counts for people are titles. We have been close to winning a title so often.

"I hope that the time has finally come.”