DAVID DE GEA incredibly claimed the Manchester United defenders were put off by the linesman's flag before Pierre-Emerick Aubameyang scored. 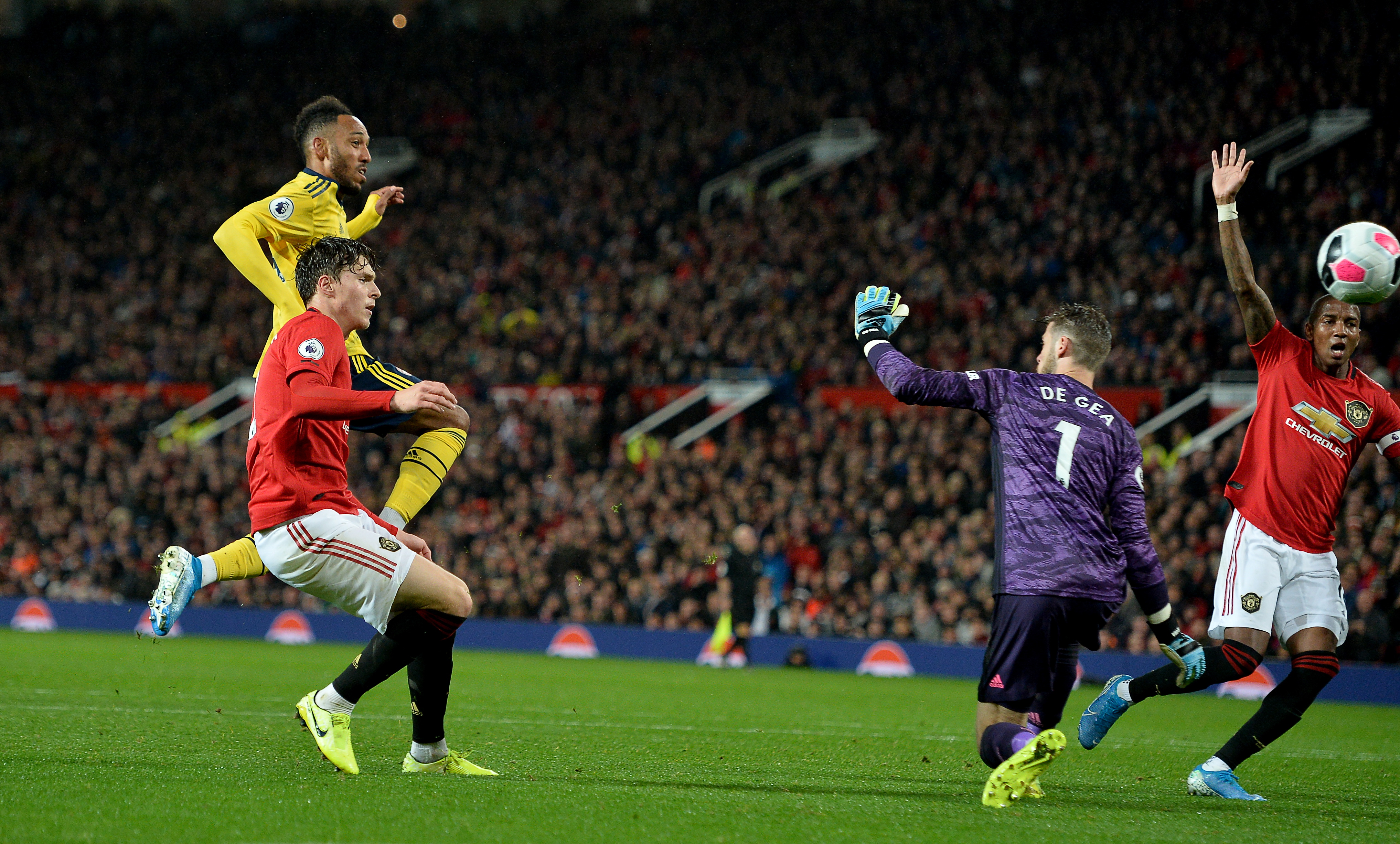 3 David De Gea claimed he was distracted by the offside flag as Pierre-Emerick Aubameyang chipped in for ArsenalCredit: EPA

The assistant referee called offside just as the Gabon striker went to dink it over De Gea.

VAR proved that Harry Maguire was in fact playing Aubameyang on and the goalkeeper tried to claim he was distracted.

Asked if he was put off by the mistaken flag, he said: "Of course. It's easier if the linesman keeps the flag down but also we know VAR is behind it [the decision] and if it's offside, it's offside."

De Gea enjoyed a strong game and was rarely threatened despite the pouring rain at Old Trafford.

He added: "It was a big mistake for us, we gave away an important goal and I think the game was well balanced – they had good chances and we did but the game was at Old Trafford so we have to win it.

"We keep learning, we have a young team and it's time to keep looking forward.

Ole Gunnar Solskjaer isn't happy with the goal but replays show that the referee got it spot on! pic.twitter.com/SoxIsNiWGb

"This is Manchester United, we play at Old Trafford and we have to win these games. We have a young team but the lads have to react and play better than they have been doing.

"We are a team and have to improve and we are working really hard to do it and we're looking forward to the next game."

But replays proved Kevin Friend held off pulling play back – which would have ruled the goal out – and it was in fact a whistle from the crowd he had heard.

But the United boss admitted it was an act of gamesmanship in an attempt to get the goal ruled out.

Solskjaer said: "Sometimes you hear a noise and you try your luck.

On the result, he added: "It's another time we went 1-0 up but then didn't get the second goal that we wanted.

"So many games we go 1-0 up, but we will learn. Today was a steep learning curve for a few – it was a bad goal to give away – but sometimes you make them passes and play out and it looks good but sometimes [it goes wrong].

"We are at the start of building something and I felt today we are going somewhere." 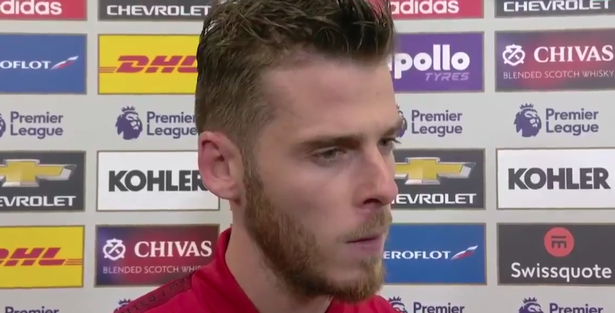 3 De Gea spoke to Sky Sports after the game and wished the assistant had kept the flag downCredit: Sky Sports 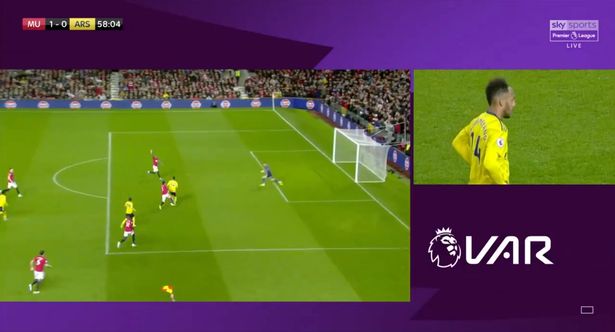