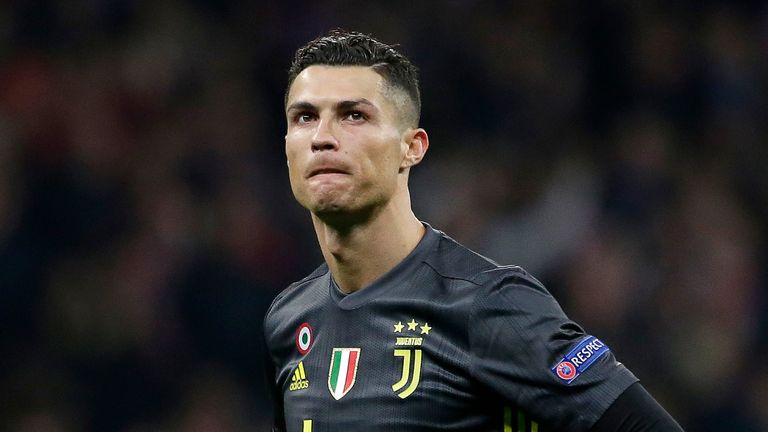 Cristiano Ronaldo has hinted he might retire from football “in the next year or two” to become a fully-fledged businessman.

He is aiming to move into the business world having launched a number of ventures – including his own line of underwear, denim, footwear, perfumes, a digital agency, restaurants, gyms and hotels – in the last few years.

The Portugal captain suggested his time as a professional footballer might be nearly up with his contract at Juventus running until June 2022, when he will be 37.