JOE COLE revealed he only got an email address two years ago – and somehow it took him two hours to get it set up.

The Chelsea legend, 37, made the hilarious revelation on BT Sport's Back of the Net. 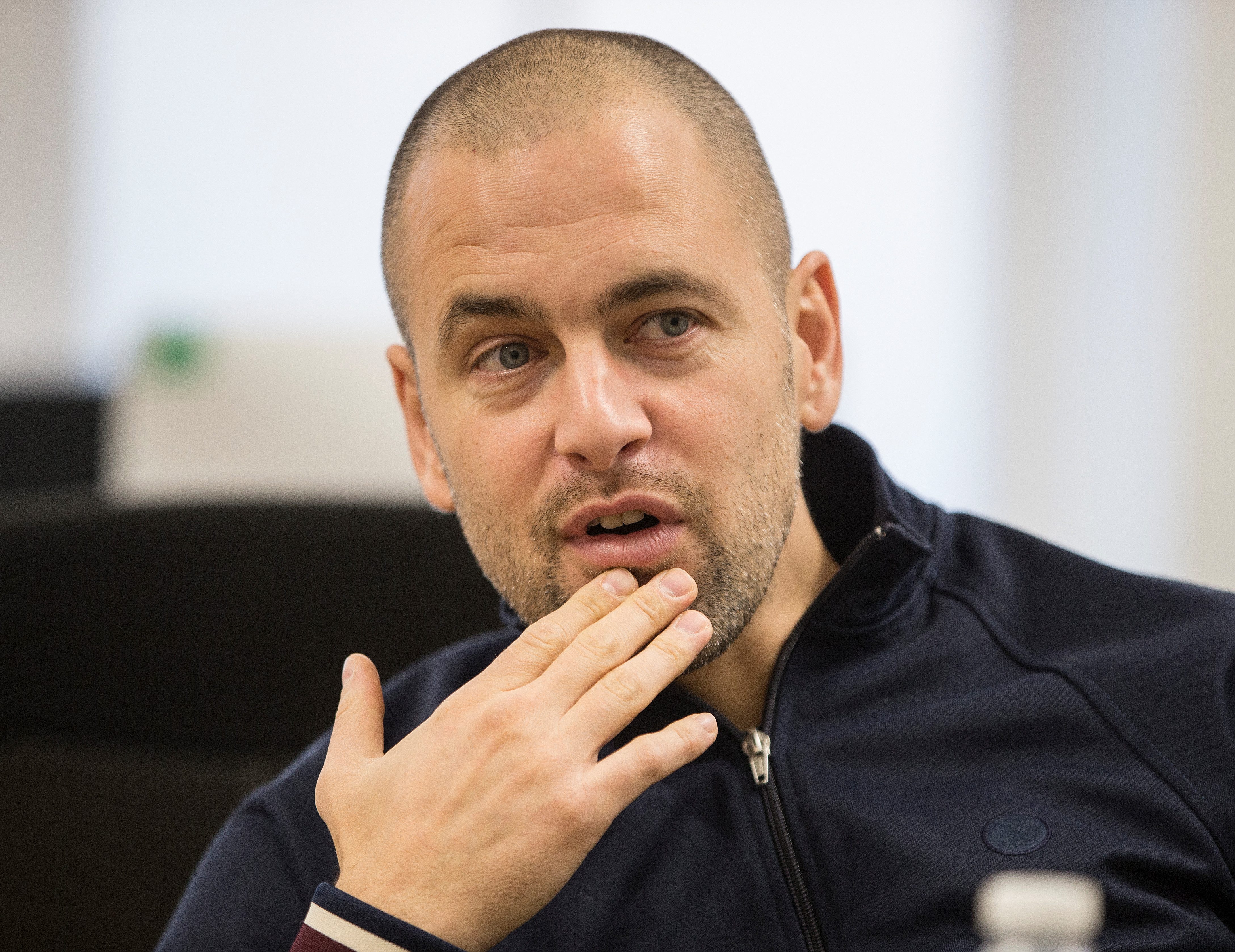 1 It took Joe Cole a staggering two hours to set up his email address when he joined two years agoCredit: Jamie McPhilimey – The Sun

He admitted: "I don’t think it’s weird at all but I’ve only had an email address for a couple of years.

"I was completely off the grid.

"I only wanted it because someone needed to get in touch with me.

"I rung my agent and said, ‘Listen, how do you do this email game?’

"He ran me through it on the computer and it took about two hours!”

The former West Ham, Liverpool and England midfielder hung up his boots from professional football a year ago, finishing his career at Tamba Bay Rowdies in the United States.

Since then he has taken steps into punditry, appearing as a pundit for BT Sport. But he was rinsed on social media in August after one hilarious gaffe.

Speaking to presenter Jake Humphrey, Cole held his hand to his mouth – before realising he wasn't holding his microphone.

Away from football, Cole completed an epic 22-mile English Channel crossing in a kayak.

The June paddle took him and pal Dave Horton just five-and-a-half hours as they raised money for Richard House Hospice in East London and for Tree of Hope.

He said: “It was an amazing experience. I enjoyed it immensely and I felt the nerves and thrill of playing football again, which I miss a lot.

“And I raised money for two good causes. Thanks to everyone who donated.”