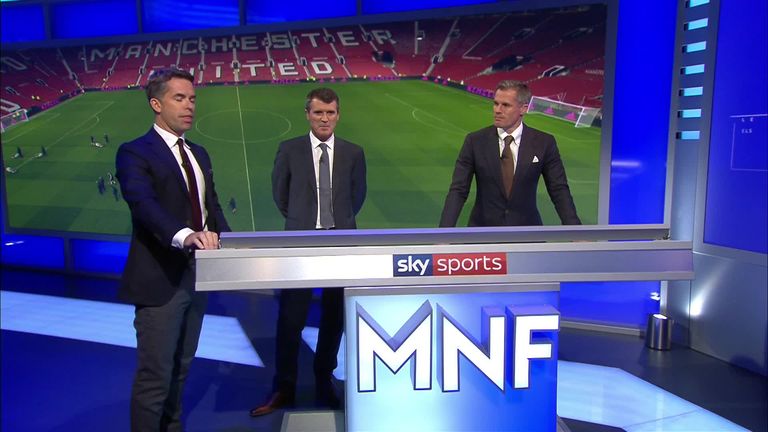 VAR was ‘at its best’ to allow Arsenal’s equaliser against Manchester United, according to Jamie Carragher – but did an offside flag ‘distract’ the home side?

Pierre-Emerick Aubameyang ran through to bring Arsenal level at Old Trafford after a raised flag from the assistant referee was ignored by referee Kevin Friend, who waited for the goal to be scored before a VAR review ruled the striker had been onside in the build-up to his strike.

Jamie Carragher told Sky Sports the decision had vindicated the use of VAR, which has come in for criticism this season for its reluctance to overturn a number of contentious decisions.