KIERAN TIERNEY has suffered a shock injury setback that has forced him to withdraw from the Scotland squad at the 11th-hour.

The Arsenal defender was set to be included in the Scottish squad for the double-header against Russia and San Marino, which will be announced by boss Steve Clarke today. 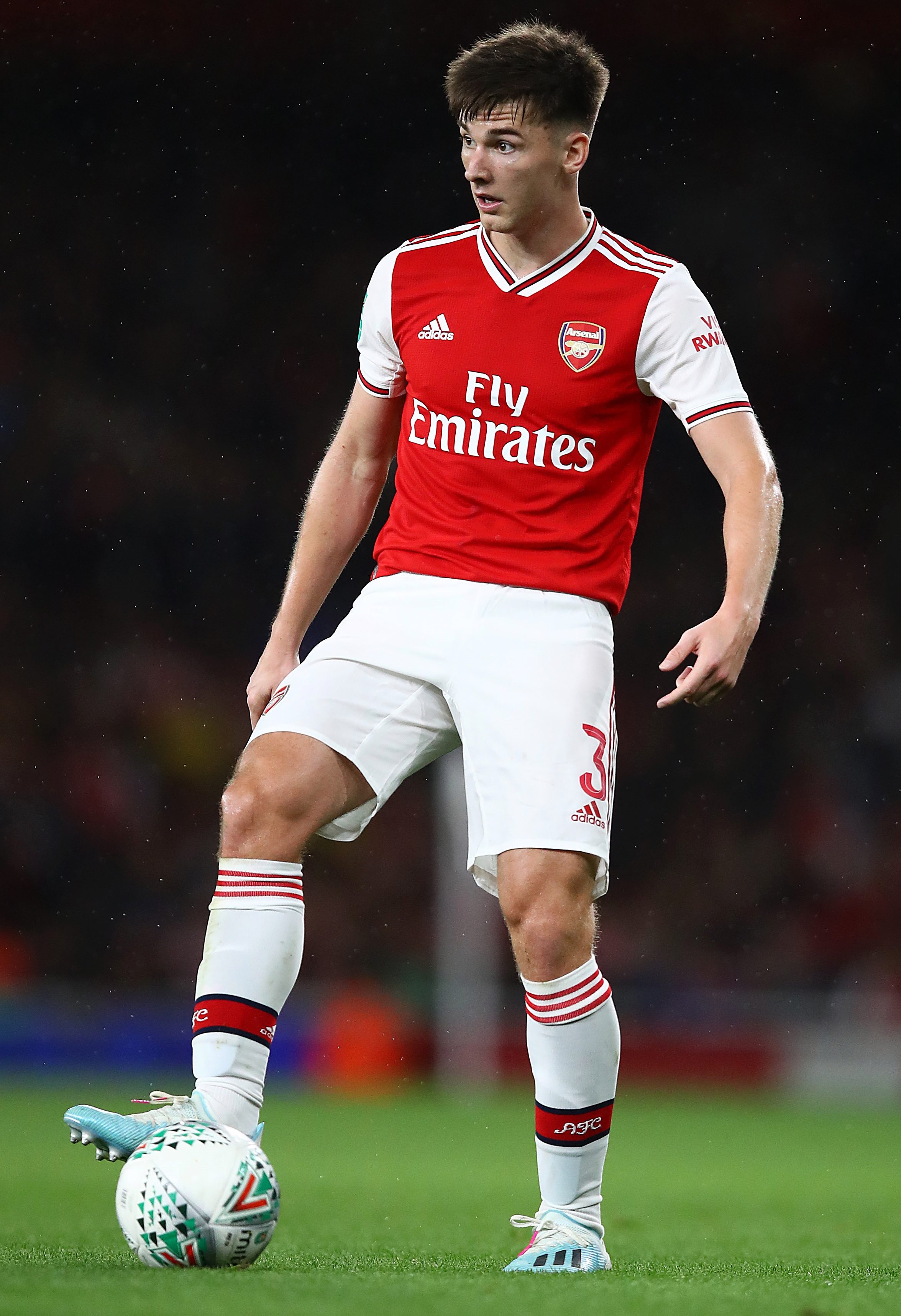 But following discussions with the Gunners medics, the decision has been made to exclude him from the squad.

Tierney, who has played just 77 minutes of football since his £25million transfer from Celtic, didn’t play in Arsenal’s 1-1 draw against Manchester United at Old Trafford last night.

He had been pencilled in for Thursday’s Europa League game against Standard Liege but is now rated doubtful for that.

The defender’s unavailability is a major disappointment for both Arsenal and Scotland.

Clarke has yet to be able to select the 22-year-old for the national team.

And it is a massive blow for Arsenal, who were hoping to field him against Manchester United last night.

The Gunners are at least boosted by the return of right-back Hector Bellerin.

The Spaniard played 90 minutes of Arsenal Under-23s' 2-2 draw with Liverpool at Borehamwood on Saturday, bagging a classy assist to equalise.