ANDY RUIZ JR wants to face Tyson Fury if he beats Anthony Joshua again – and plans to go into construction after boxing.

The unified heavyweight champion faces AJ on December 7 in Saudi Arabia after dethroning the Brit superstar in June. 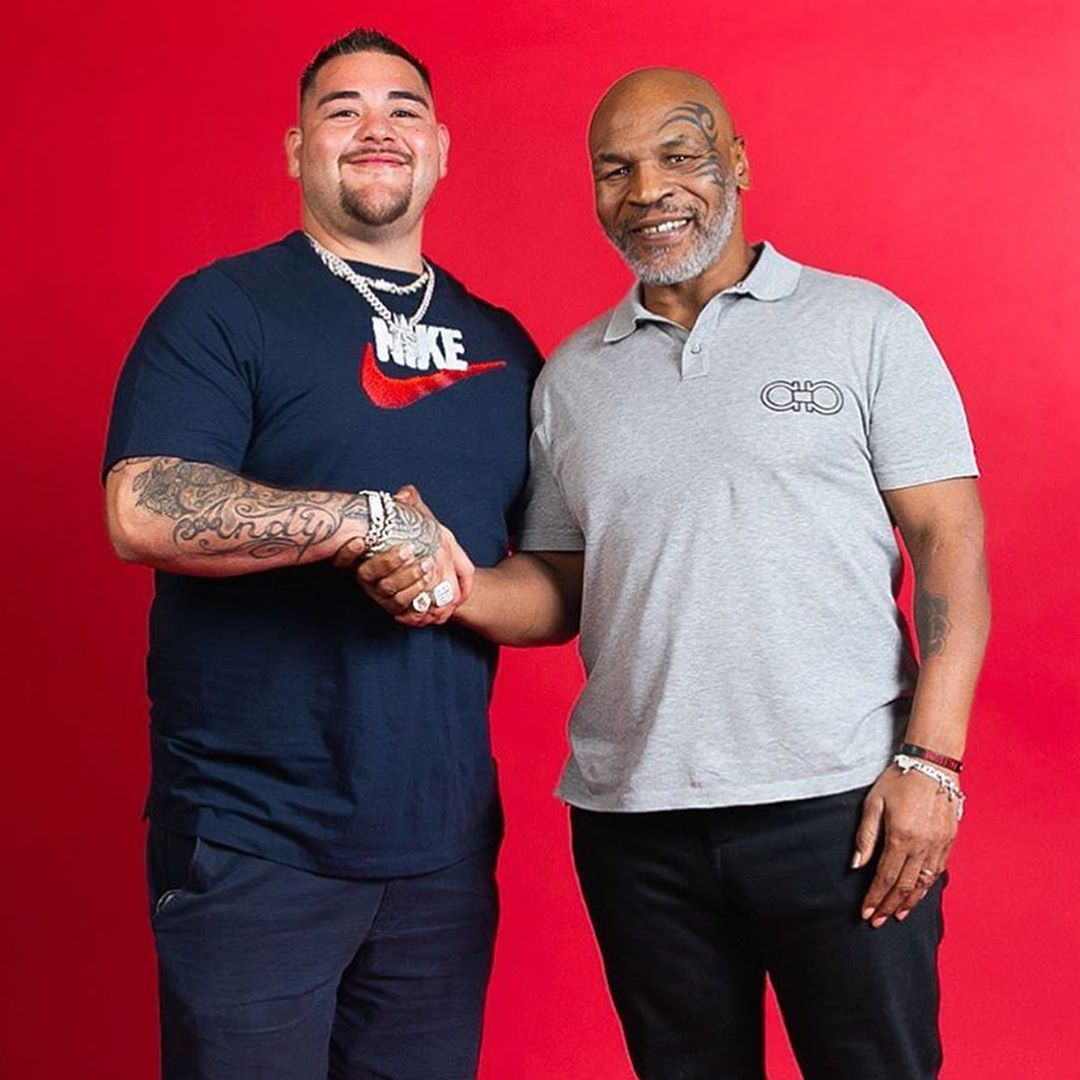 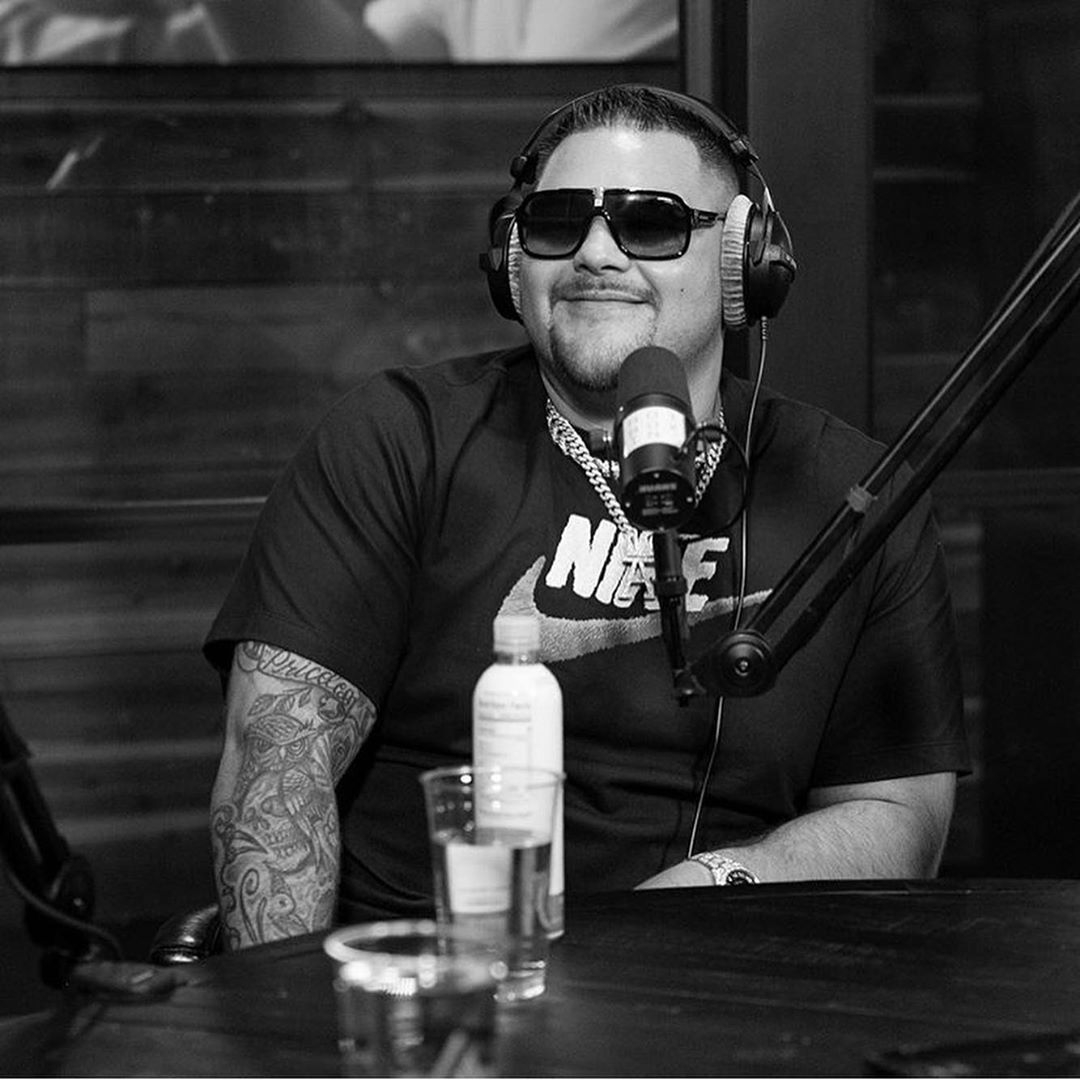 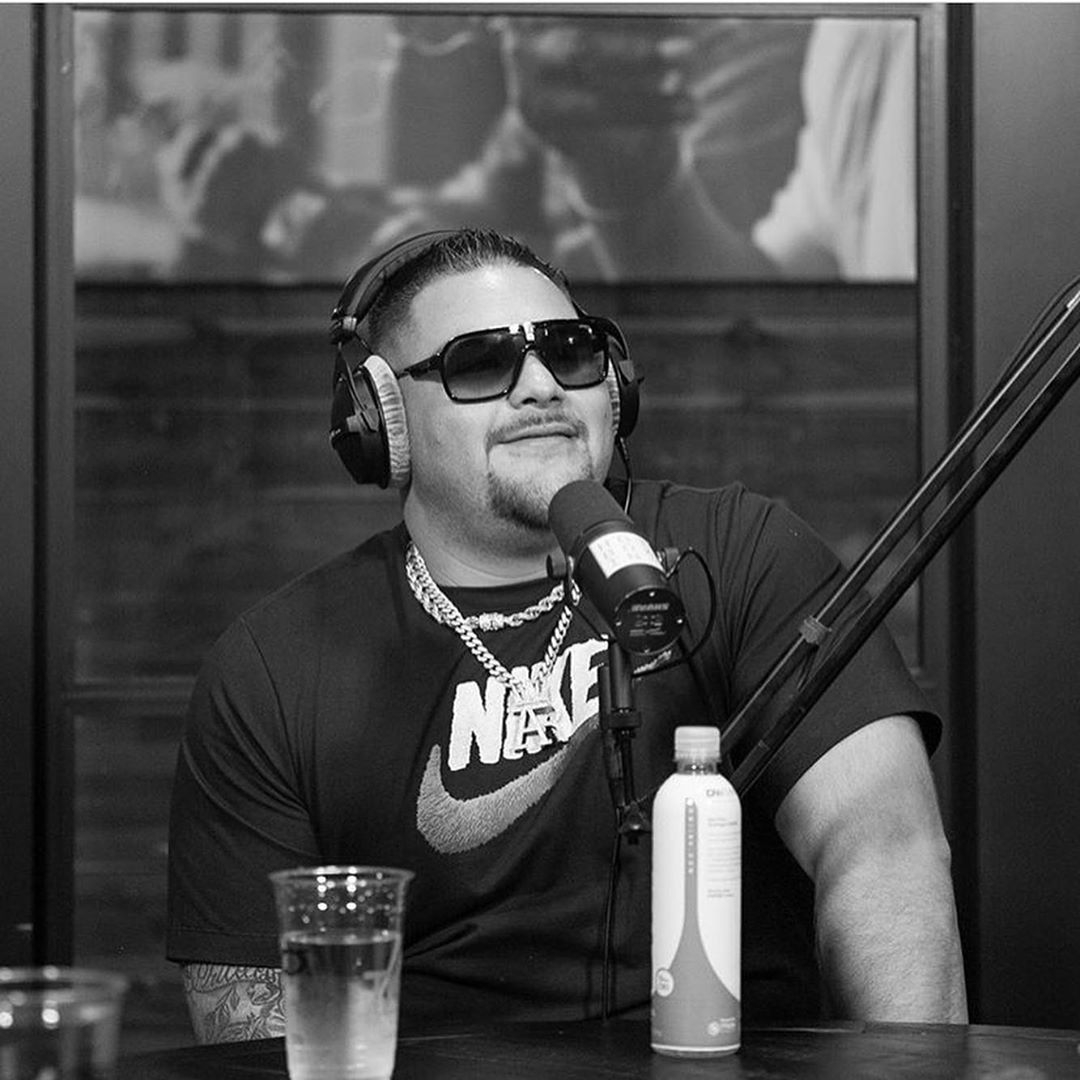 6 The heavyweight champion wants to get into construction with his dad after boxingCredit: Instagram @andy_destroyer13

But the 30-year-old is already looking ahead to the future after revealing on Hotboxin' with Mike Tyson he wants to face the Gypsy King next… before joining his dad, Andy Sr, in the building industry.

Ruiz said: “I know I became the champion of the world and I want to defend it a lot of times.

“I want to fight Tyson Fury.

“But in life after boxing – my dad’s a contractor, so I want to build an empire in construction and build a lot of houses over there in my home town.”

Ruiz made a mockery of the 25-1 bookies odds as he dropped Joshua four times on the way to a seventh round stoppage, blowing AJ’s US debut up in smoke.

The shock result was the biggest upset in heavyweight boxing since Tyson was knocked out by James “Buster” Douglas 30 years ago.

Ruiz was given no hope when he replaced drug-banned Jarrell Miller seven weeks prior to the Madison Square Garden title fight.

But the Snickers loving Mexican-American revealed he was fuelled by the drive to prove people wrong, having been called a “fat slob” throughout his career. 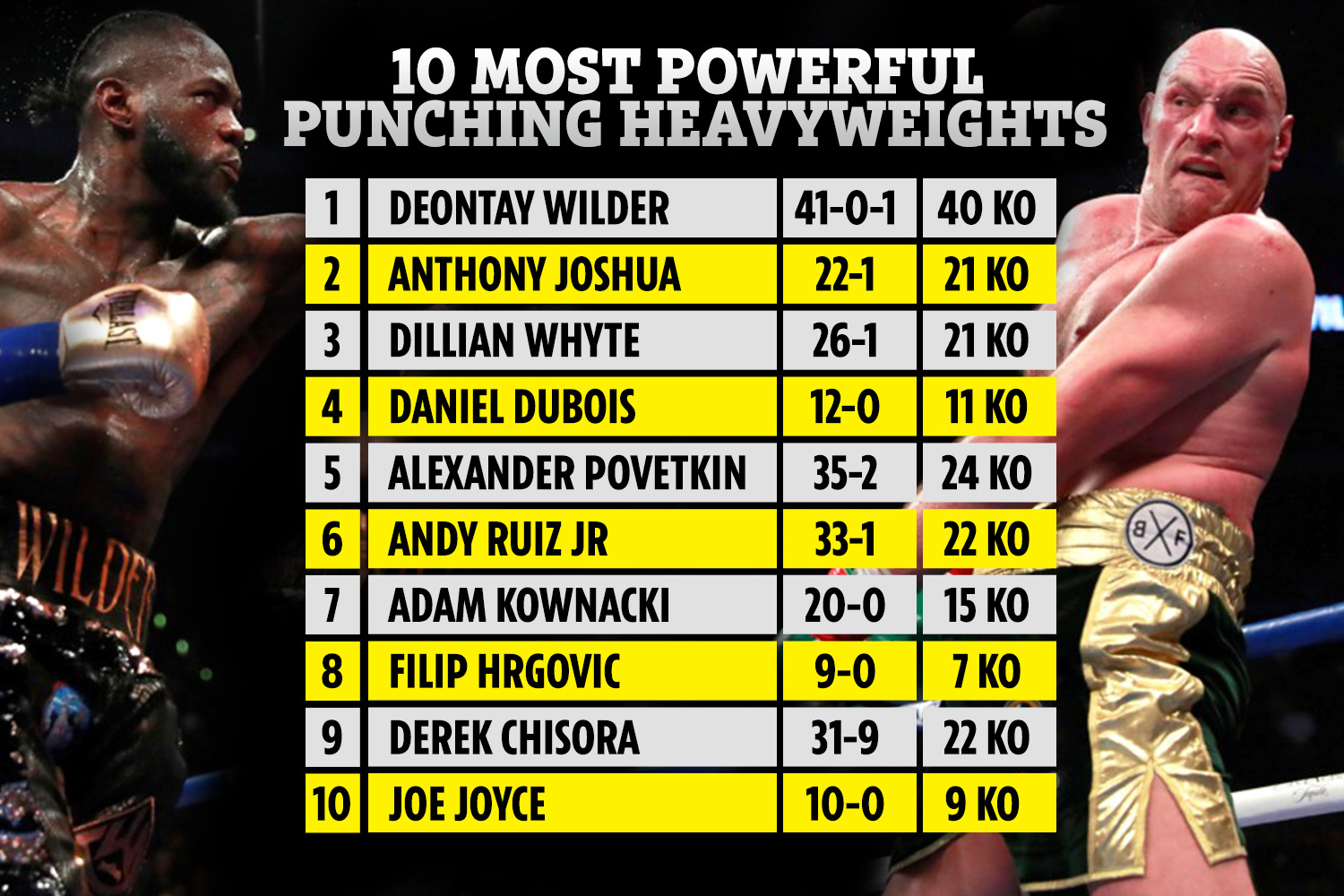 “Everybody that was hating, but I still love the doubters too, they’re all fans, I don’t care.

“But my kids are the most motivation right now.”