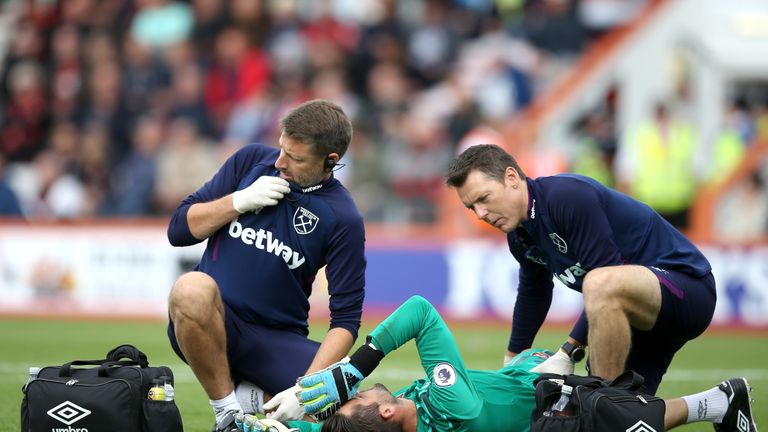 Lukasz Fabianski sustained a thigh injury during the draw against Bournemouth

West Ham goalkeeper Lukasz Fabianski has torn a hip muscle and is expected to miss a minimum of a couple of months, Sky Sports News understands.

The Poland international suffered the injury during the first half of the Hammers’ 2-2 draw at Bournemouth on Saturday and there is no specific timeframe on a first-team return for the 34-year-old. 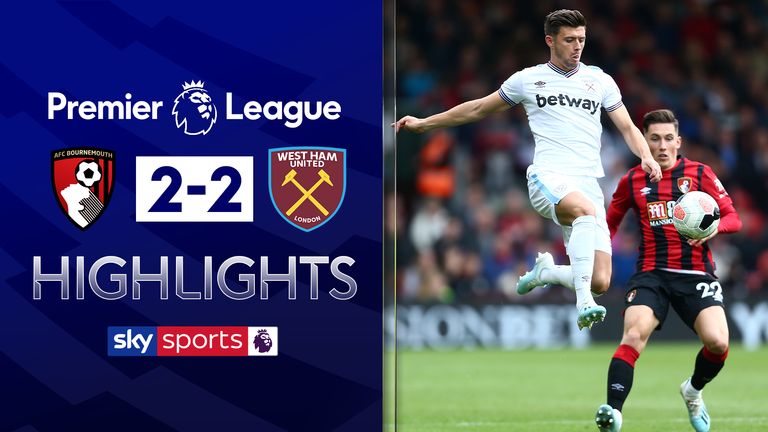 He was replaced by second-choice goalkeeper Roberto, who is now expected to have an extended run in the team, with third-choice David Martin set to step up as his understudy.

Fabianski has established himself as the No 1 goalkeeper at West Ham since joining from Swansea last summer for £7m and has kept three clean sheets this season. 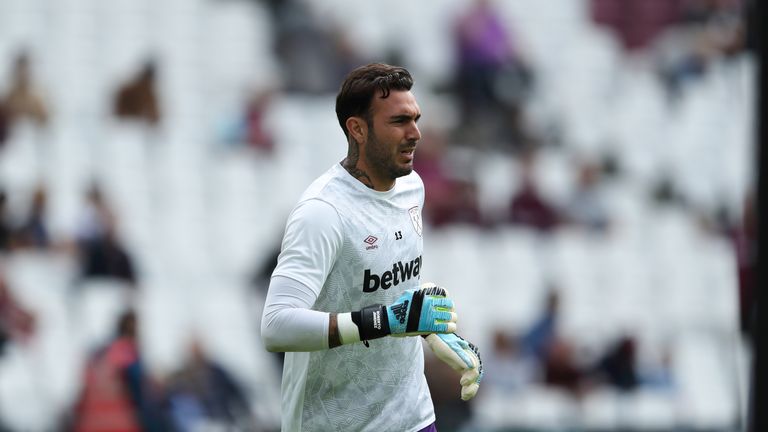 Hammers boss Manuel Pellegrini described Fabianski as one of the best goalkeepers in the Premier League on Friday, so his absence will be keenly felt as West Ham attempt to stay in and around the top four.