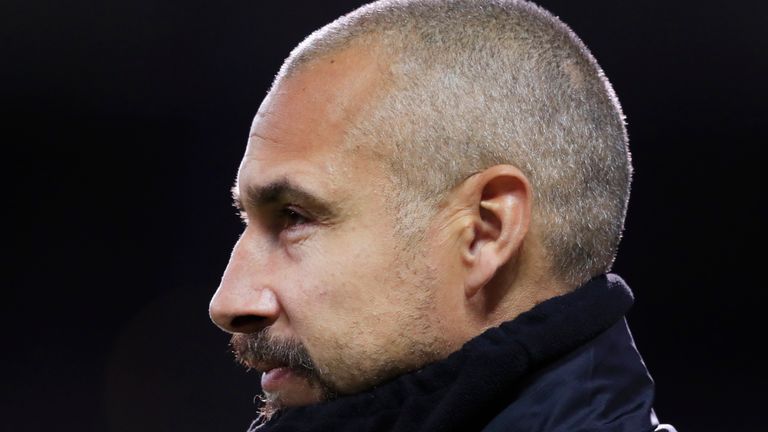 Southend chairman Ron Martin has revealed he will fly to Sweden on Tuesday to meet with Henrik Larsson over the club’s vacant managerial position.

The former Celtic and Manchester United forward watched the Blues lose 1-0 at home to Accrington in Sky Bet League One on Saturday.

Larsson is not the only candidate to replace Kevin Bond – who resigned on September 6 – with current caretaker Gary Waddock still in Martin’s plans.