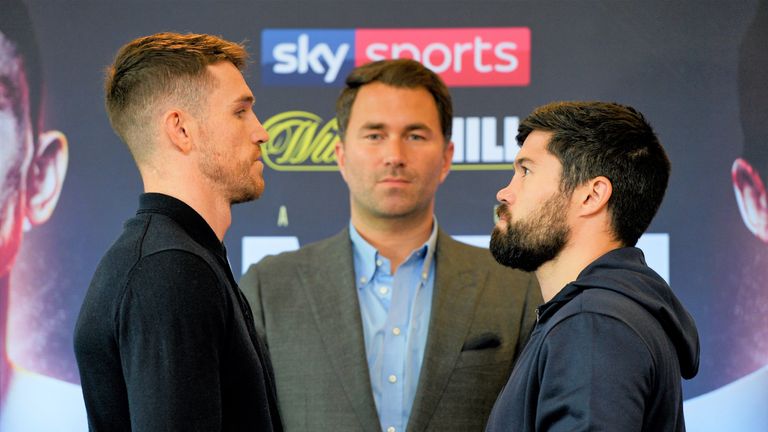 Callum Smith can land a massive domestic clash with Billy Joe Saunders or a unification clash with WBC champion David Benavidez, if he makes a triumphant homecoming on November 23.

Smith faces mandatory challenger John Ryder in front of his hometown fans when he makes the second defence of his WBA ‘super’ title at the M&S Bank Arena in Liverpool, live on Sky Sports.

Ambitious plans are in place for Smith to fight at Anfield in May, potentially against Saunders, who defends his WBO belt in Los Angeles on November 9, while the Merseysider also holds the WBC ‘Diamond’ belt, which could be the key to a clash with newly-crowned WBC king Benavidez.