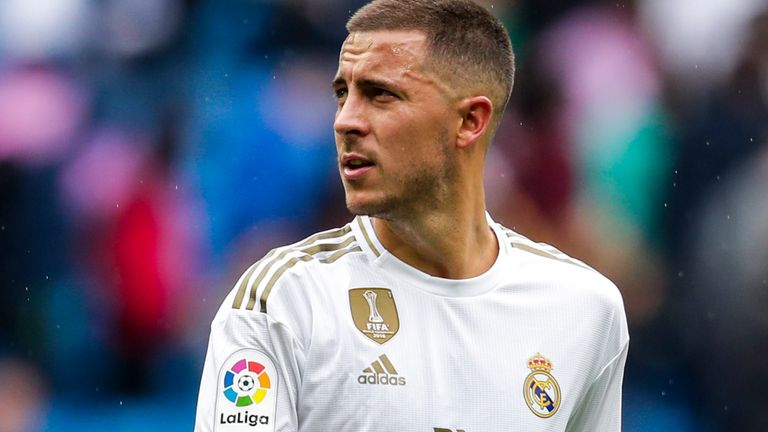 Real Madrid’s Eden Hazard admits he has not reached his full potential since his £89m move from Chelsea and cannot yet be considered a Galactico.

Hazard has made just four appearances this season after a thigh injury delayed his debut, one of them being in a 3-0 defeat at Paris Saint-Germain.

The Belgian was again left frustrated in Real’s 0-0 draw against rivals Atletico Madrid on Saturday, failing to make an impact in the 77 minutes he played before being substituted.