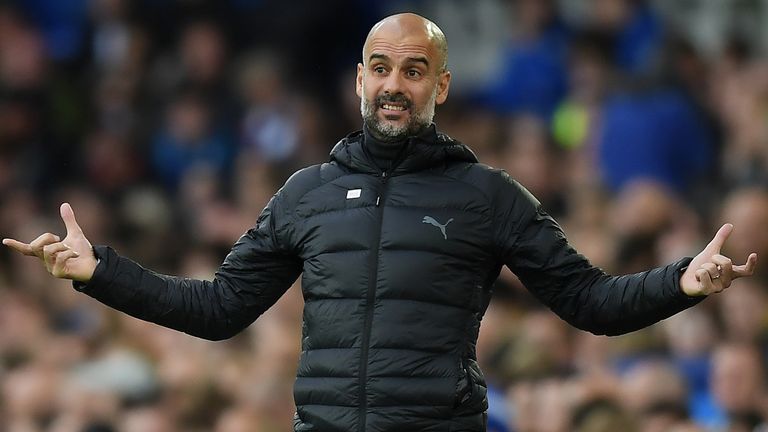 Pep Guardiola is adamant his status with Manchester City’s owners is not dependent on Champions League success.

City host Dinamo Zagreb at the Etihad Stadium on Tuesday, looking to build on their impressive 3-0 away win over Shakhtar Donetsk last time out.

Having won two Premier League titles, two FA Cups and two League Cups during his three years at the helm, becoming Champions of Europe is seen by many as the next logical progression for Guardiola.