MASON GREENWOOD looks set to get his chance to light up Old Trafford against Arsenal tonight.

Fans have been dying to see more of the 17-year-old, who Ole Gunnar Solskjaer rates as one of the best finishers he has ever seen. 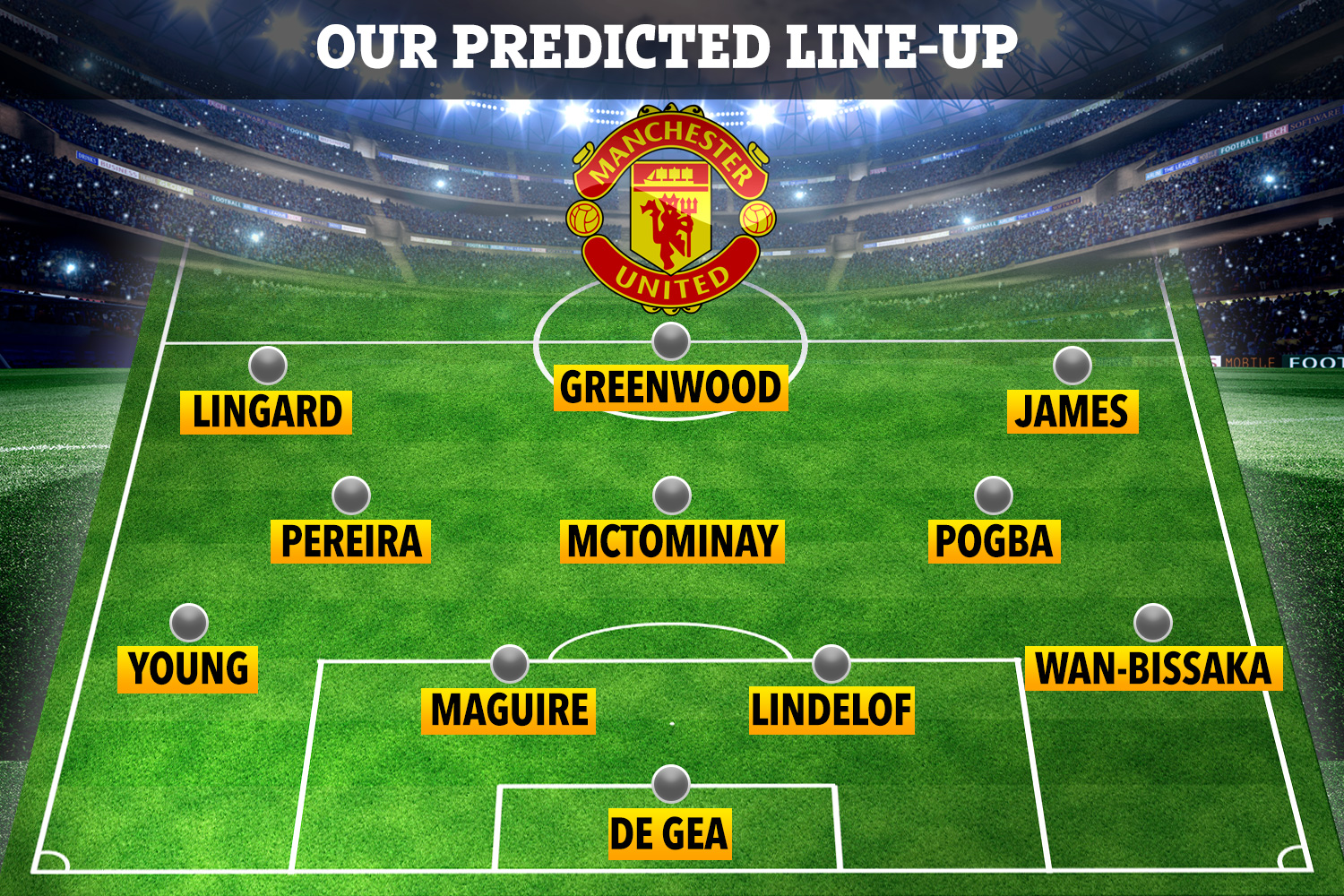 And it looks like they'll get their wish thanks to injuries to Marcus Rashford and Anthony Martial.

The United boss said before this month's 1-0 win over Astana: “Mason's one of the best finishers I've seen and I've played with a few decent ones

“He's still very young but has matured in the last six months since I came in.

“I remember the kid who just wanted to play with his mates in the under 18s and now he's knocking on the door and ready to play in these games.

“I just don't want to put too much pressure on him.

“I want him him to go out there, enjoy himself, work hard and close down because when he has the ball at his feet I know he is going to score anyway and make the right finish."

Greenwood scored the winner against Astana and United's only goal in the embarrassing Carabao Cup penalty shoot-out win over Rochdale on Wednesday.

He will likely have Daniel James and Jesse Lingard providing the support from either wing.

While Aaron Wan-Bissaka, Victor Lindelof, Harry Maguire and Ashley Young are likely to make up the defence, with David De Gea in goal.