ANDY CARROLL has branded Newcastle a “disgrace” for the way they “gave up” at Leicester – and warned: “We can’t play like that again.”

The Toon crashed to a humiliating 5-0 defeat at Leicester to pile more misery on beleaguered boss Steve Bruce. 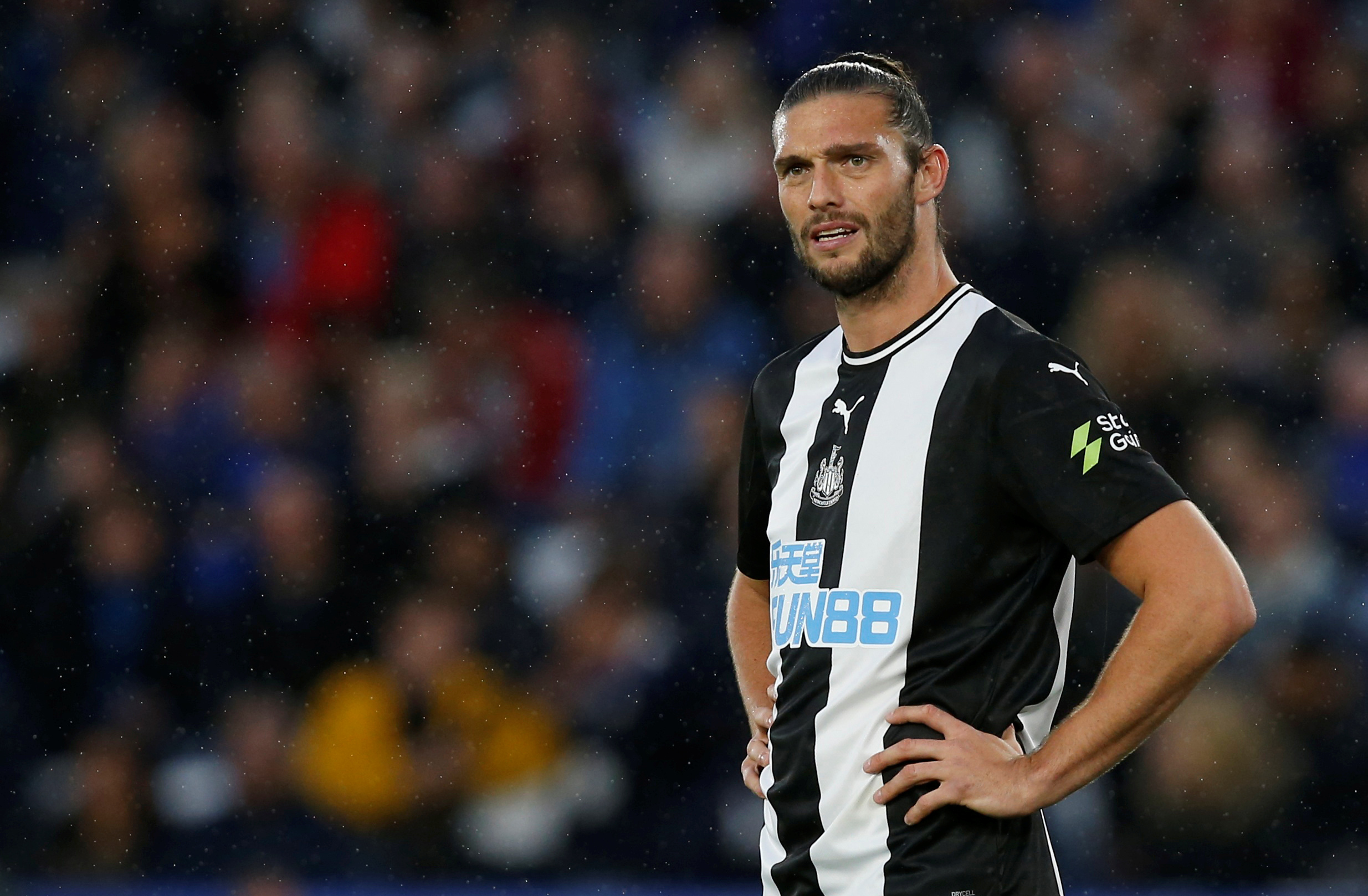 And Carroll has criticised the way they capitulated from only 1-0 down after Isaac Hayden was sent off just before half-time.

The Geordie striker, who came on as a sub for the final 27 minutes, said: “It was absolutely shocking.

“The fans singing all the way through, I felt sorry for them.

“The second half we came out and I can’t even tell you how bad it was.

“We gave up, completely gave up.

It was absolutely terrible. The gaffer was fuming and rightly so."

“It was disappointing to come off with ten men but that doesn’t mean we should give up.

“What happened was a disgrace.

“It was absolutely terrible. The gaffer was fuming and rightly so.”

Newcastle have won just one of their opening seven games and sit second bottom of the table ahead of Sunday’s visit of Manchester United.

The Toon are now the bookies’ firm favourites to be relegated for a third time under Mike Ashley’s ownership.

And Carroll added: “We need to put it right on the training pitch. We can’t play like that again.

“We have got strength in the dressing room and a great attitude in training.

“We can’t feel sorry for ourselves. We have to kick on.”