MESUT OZIL’s appointment as an Arsenal captain has raised eyebrows in the Emirates dressing-room.

Ozil has been confirmed as one of the club’s five captains by manager Unai Emery following a secret vote by the entire squad. 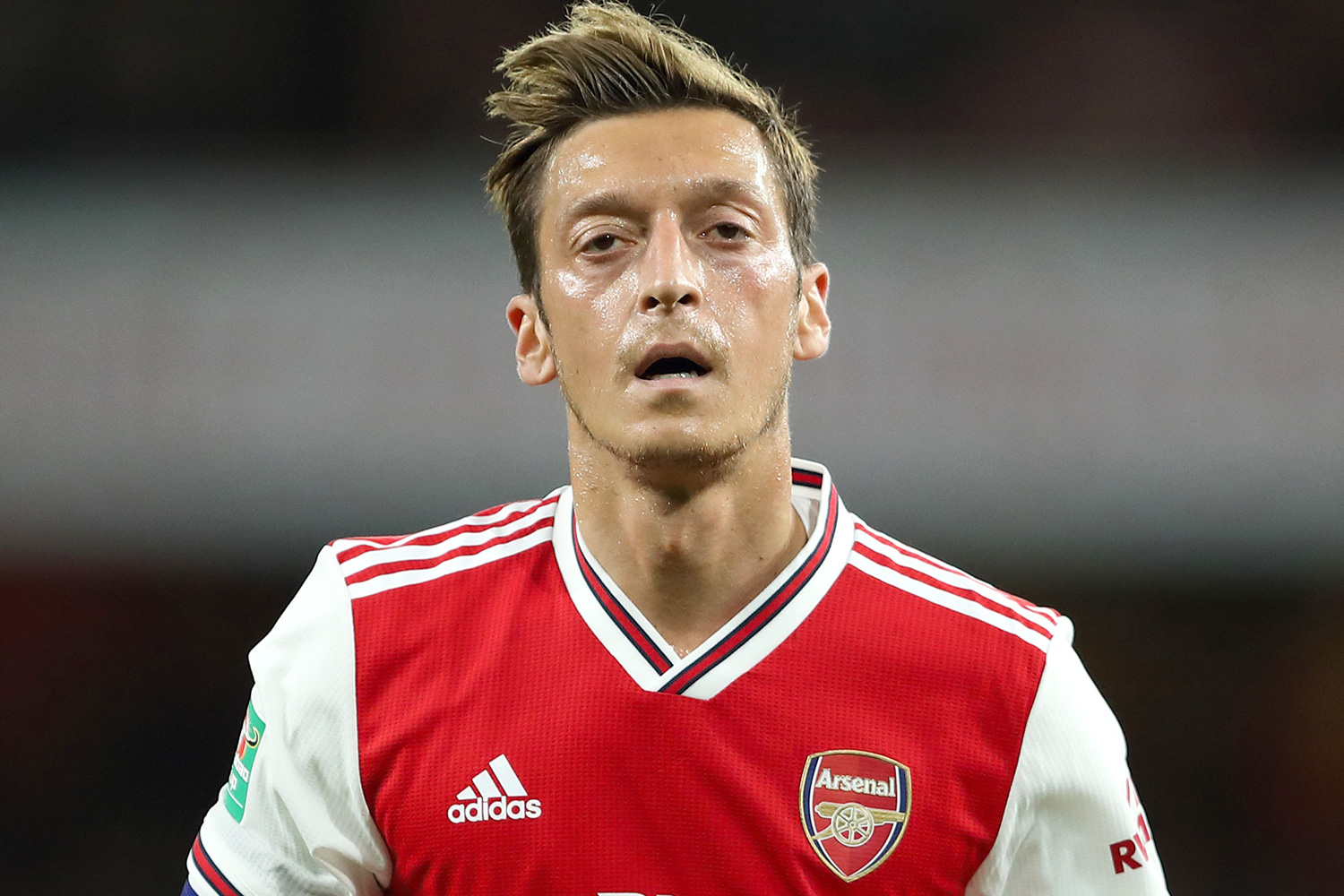 But some players are not totally convinced that the German superstar finished at the top of their ballot.

And they suspect that Ozil has retained his place in the leadership group simply to avoid any further controversy.

Emery did not reveal the full ballot results to his players but had laid down a few guidelines for the sort of qualities he expected of his captains.

And the quietly-spoken Ozil did not exactly meet all of those criteria.

That left Ozil as the only remaining member of last season’s captaincy club. 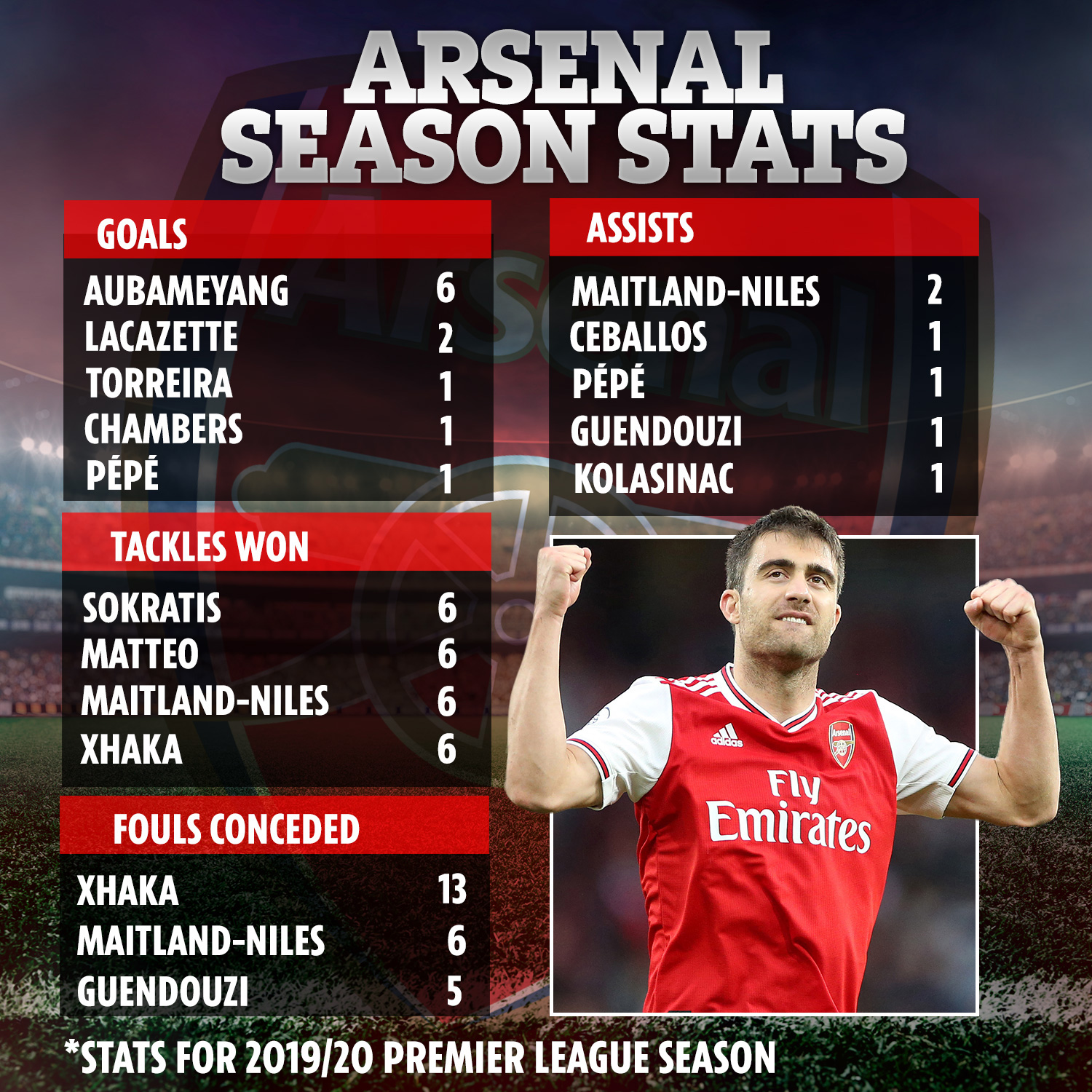 And some Arsenal insiders are now speculating that the out-of-favour midfielder has retained his place simply to make life easier for Emery.

Emery has become increasingly exasperated by Ozil dominating the Arsenal agenda even though he has hardly featured in the team this season.

And he knows that taking the armband away from the club’s most high-profile player would only lead to further controversy.

But it has been made clear that Ozil is now very much fifth in the pecking order behind Granit Xhaka, Pierre-Emerick Aubameyang, Hector Bellerin and Alexandre Lacazette.

That means he is only likely to wear the armband in the Carabao Cup and possibly the Europa League when all the main players are rested.

He has managed just two appearances so far this season but could get another opportunity against Standard Liege on Thursday.

Speculation about Ozil’s Emirates future continues to rage after the club tried and failed to offload him in the summer.

But the player insists he is happy to stay and fight for his place despite his reduced status under Emery and has resisted all efforts to send him out on loan.