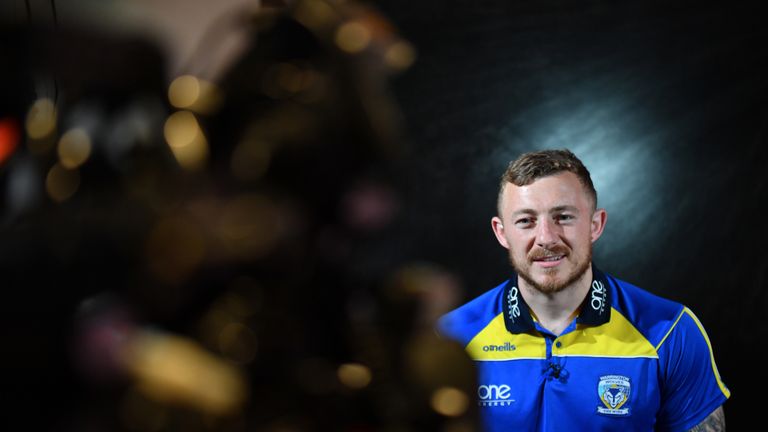 The winter months spent slogging away in all weathers on the training ground are paying off for Josh Charnley at Warrington Wolves.

The winger and his team-mates saw their efforts rewarded in August when they overcame rivals St Helens 18-4 at Wembley to lift the Challenge Cup, banishing the memories of the previous year’s defeat against Catalans Dragons.

Warrington are still in pursuit of another prize which has so far proved elusive for them though, that being the Super League title, and begin their quest to return to the Grand Final at home to Castleford Tigers on Thursday night.