CHELSEA are reportedly set to hand Tammy Abraham and Fikayo Tomori bumper new contracts after their successful graduation from the club academy.

Frank Lampard's arrival as manager, coupled with the Blues' FIFA-imposed transfer ban, has seen a number of youngsters given a chance at Stamford Bridge. 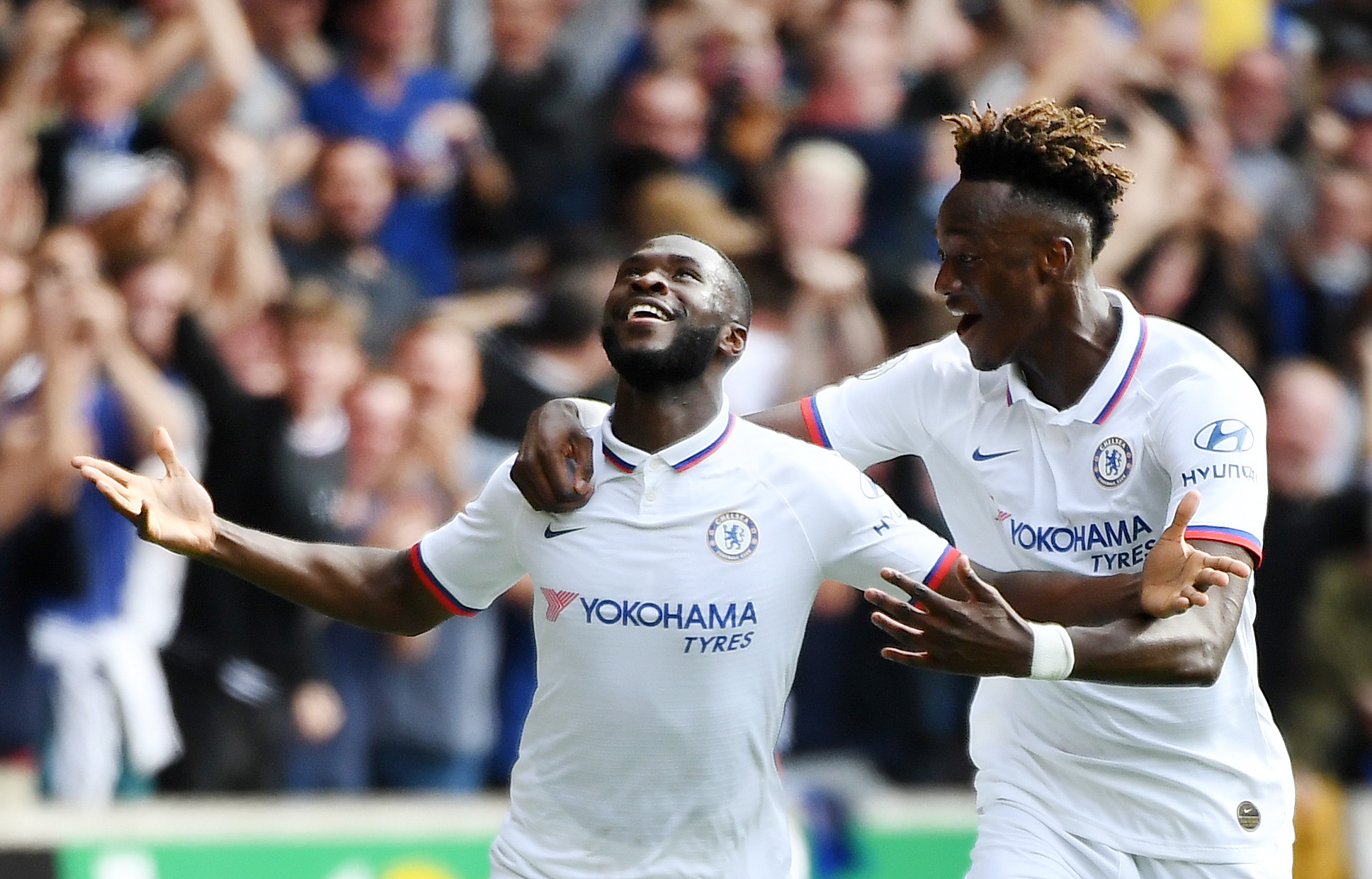 2 Both players scored against Wolves on the weekendCredit: EPA

And Abraham has taken the opportunity with both hands, netting seven goals in his last three league appearances.

That is set to earn the striker a new five-year contract that will top £100,000-a-week, doubling his current wages.

Joining Abraham in putting pen to paper, according to Italian journalist Fabrizio Romano, is centre-back and fellow 21-year-old Tomori.

Although Chelsea have been suspect at the back under Lampard, the 21-year-old has shown his potential on a number of occasions.

His talents aren't limited to his own half too, as exemplified by the Canada-born England Under-21 international's long-range screamer in the 5-2 win over Wolves on the weekend.

Like Abraham, Tomori is set for a five-year deal taking him to June 2024.

It is said both players have accepted the notion of extending their contracts and the matter is now in the hands of Chelsea and their agents to agree on the exact terms. 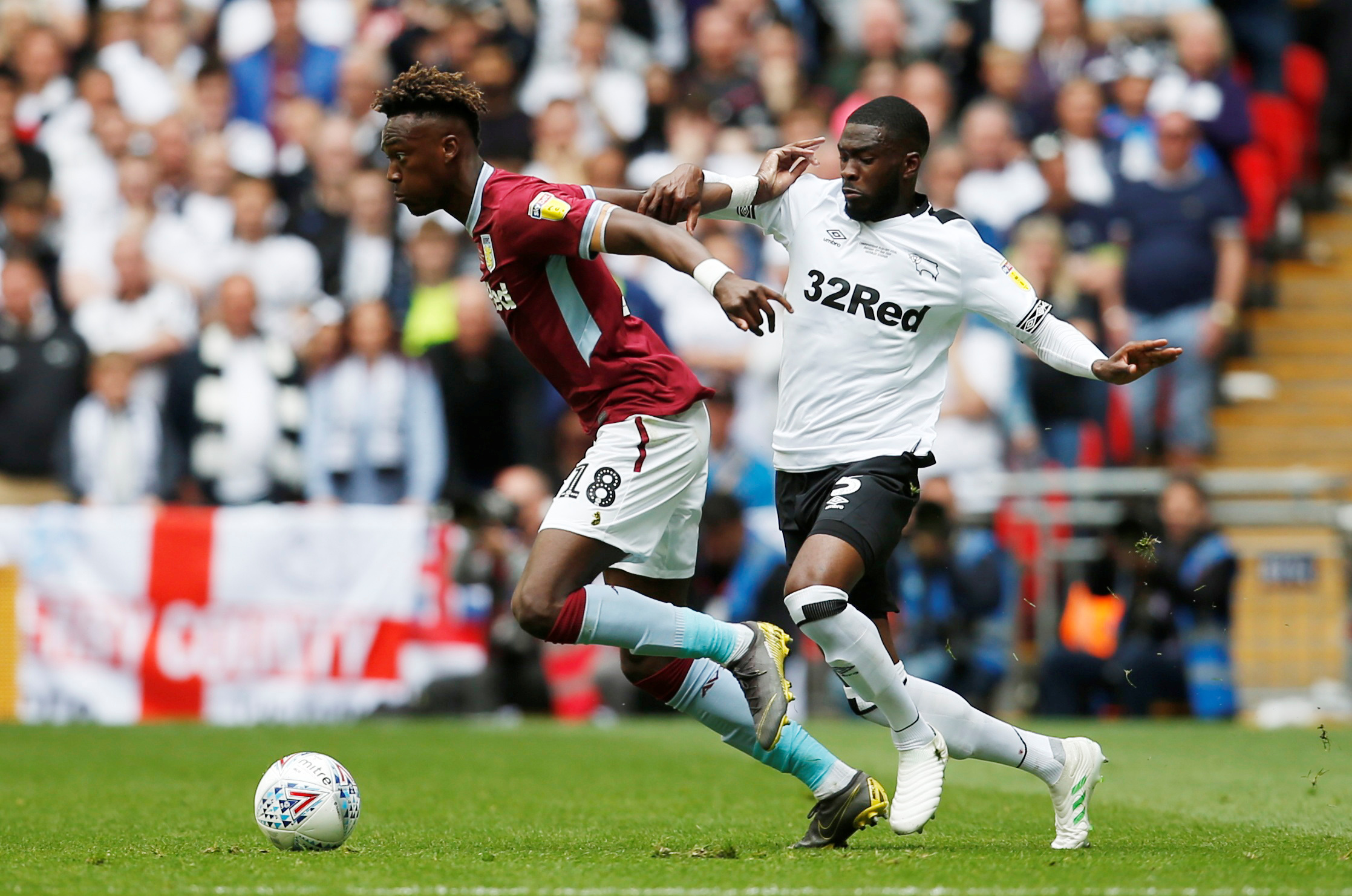 Joining the club at the age of seven, Abraham made his debut in 2016 and cut his teeth with stints on loan at Bristol City, Swansea and Aston Villa.

With the latter last season, the London born hotshot reached the play-off final where he took on Tomori, who was playing on loan at Lampard's Derby.

So far this season, the defender has appeared four times. 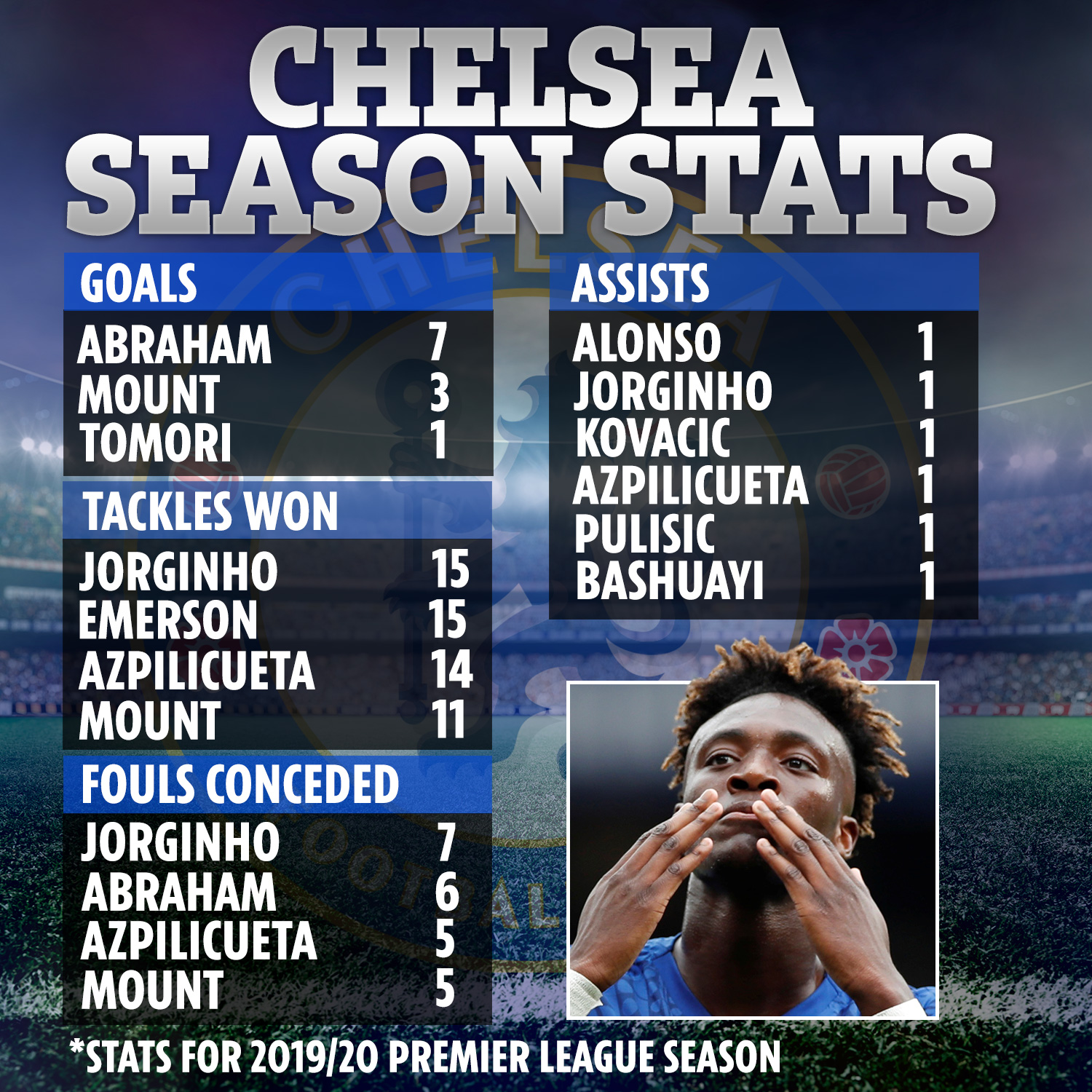