GARETH SOUTHGATE has opened the door for Jamie Vardy to make a sensational England return.

The Leicester forward – who quit after the 2018 World Cup because of a lack of playing time – has scored three times this season. 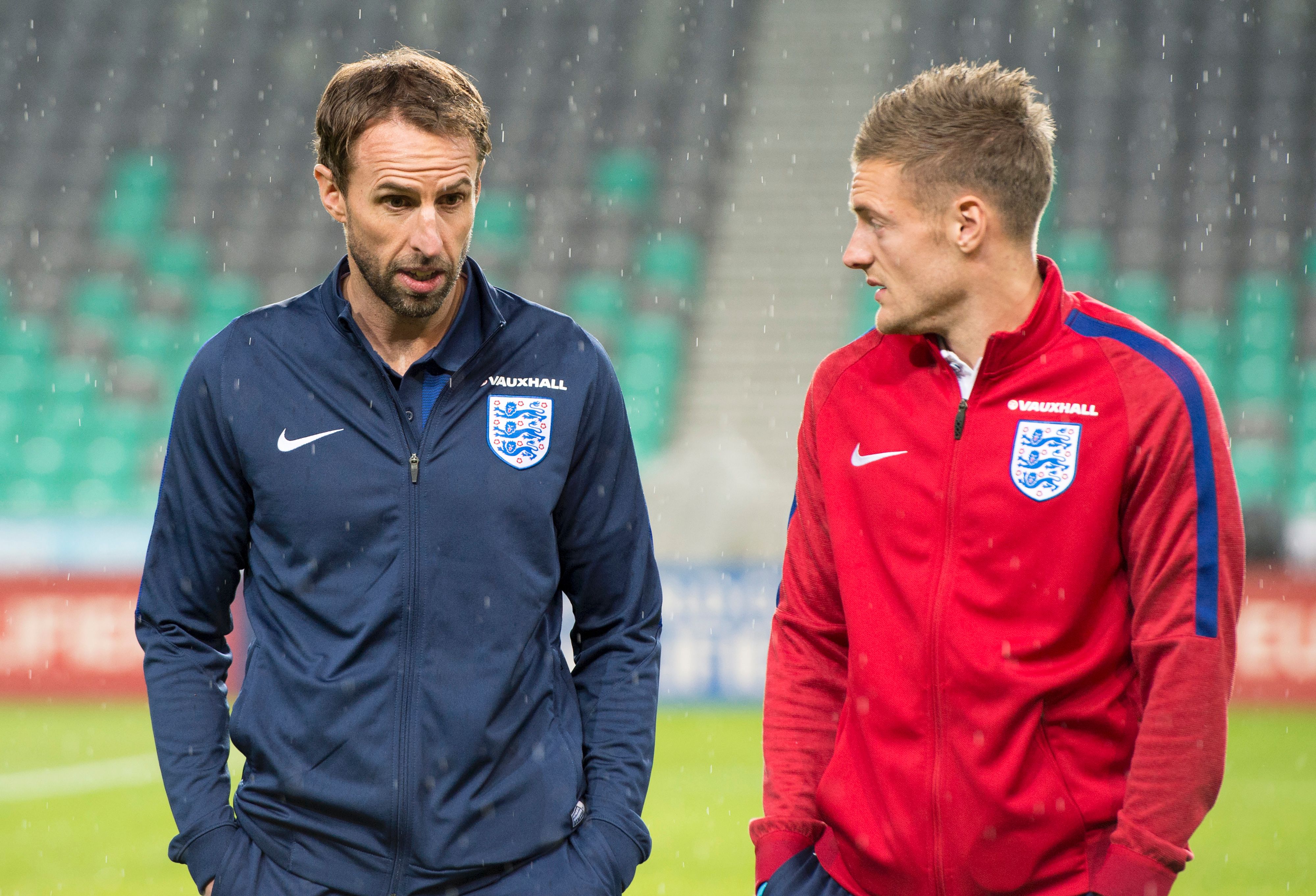 1 Gareth Southgate has opened the door for an England return to Jamie VardyCredit: AFP

Southgate said: “With Jamie, it’s obvious how well he’s still playing, and the discussion we had at the time with him was always: ‘Look, neither of us close the door’.

“There’s no point in him travelling if he wasn’t going to be starting at his age and I can understand that.

“I wouldn’t see the point in bringing him back immediately but for sure, the door isn’t closed because he’s still a top player and still scoring important goals in big matches.

“He’s a character we have liked having around, so yes, that door has always been open between us.”

Abraham has also found his feet in the Premier League at Chelsea.

The forward grabbed two goals each recently at Norwich and at home to Sheffield United.