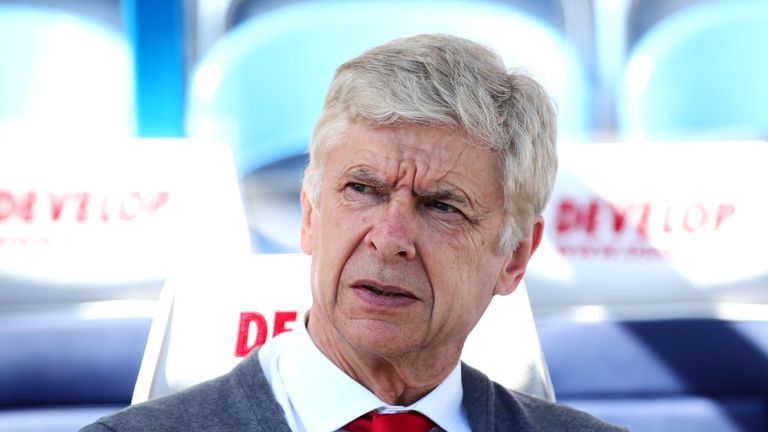 Arsene Wenger has written off Manchester United’s Premier League title chances this season and has cast doubt on whether their new crop can restore the club’s greatness.

After four games of the new campaign, in which United have won once, lost once and drawn twice, former Arsenal boss Wenger sees potential in Ole Gunnar Solskjaer’s side, but insists they are not ready for the top.

“When you see Man Utd, they are one of the examples where there is a potential there,’ he told beIN Sports. “But they have not found a collective way.