PATRICE EVRA is back at Manchester United to complete his coaching badges.

The left-back is ready to continue his career in football after deciding to hang up his boots in June. 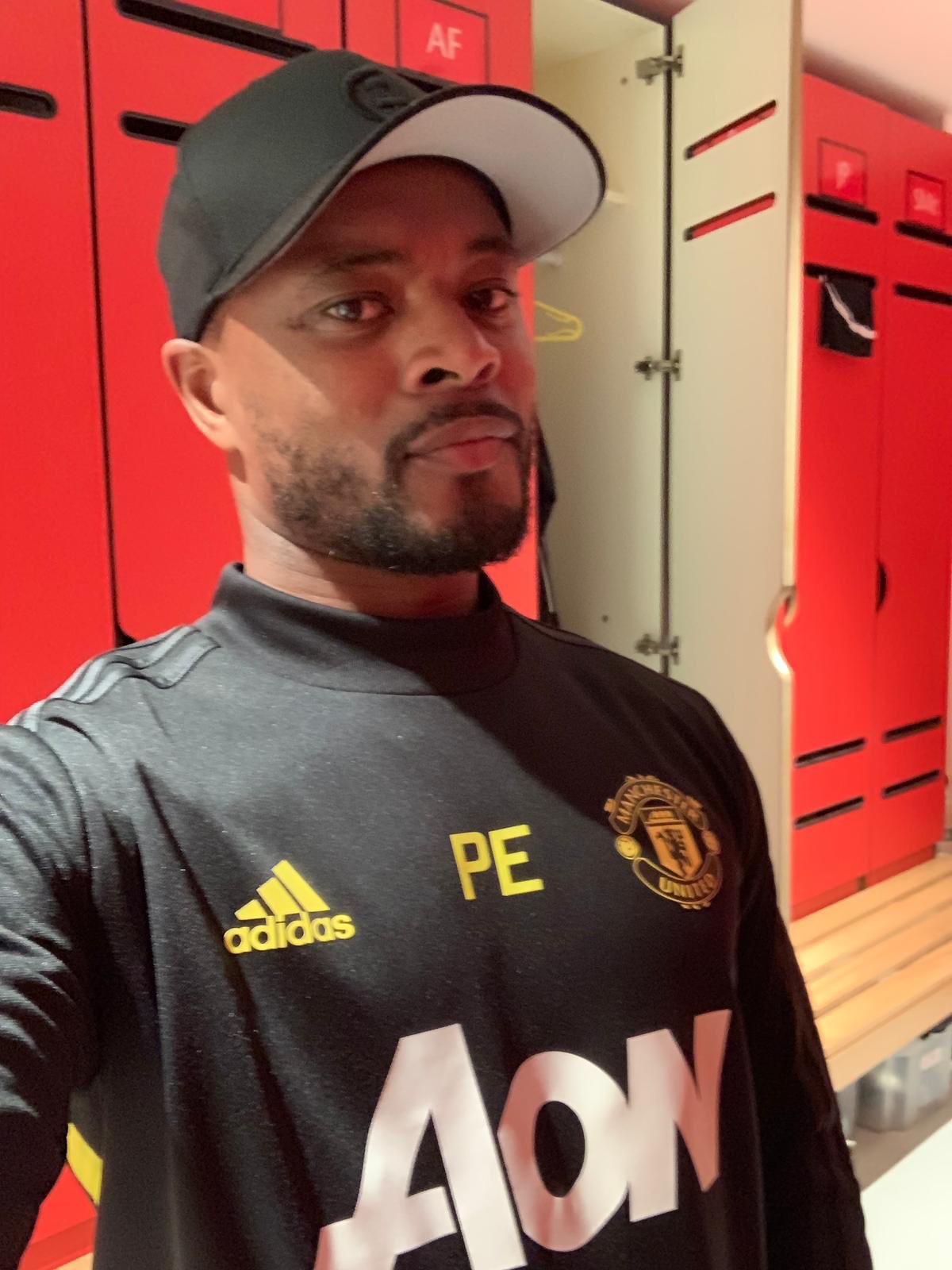 2 Patrice Evra has started his coaching badges at Manchester United

Evra, 38, is a cult hero at Old Trafford following his eight-year stint with the club.

During that time he won five Premier League titles, two League Cups and the Champions League in 2008.

So fans will undoubtedly be delighted to see him back in United gear as he expressed his happiness on his return.

Alongside an image of himself, he wrote the caption: "I can’t Describe how I feel right now !!!

"Just wearing that training coach kit made me one of the most happy man thank you @manchesterunited for helping me to complete my coach badges!!! Day one done."

He will help under-18 coach Neil Ryan with the talented youth players coming through.

Evra's success in football continued after leaving United for Juventus in 2014.

He won another four major titles at Juventus before the tail-end of his career with both Marseille and West Ham.

Evra has revealed his ambitions to manage a team within two years.

He told Gazetta dello Sport last month: "I started training for the UEFA B Coaching License in 2013, now I want to finish it and then go on to get the UEFA A license.

"In a year and a half, if everything goes well, I'll be ready to lead a team." 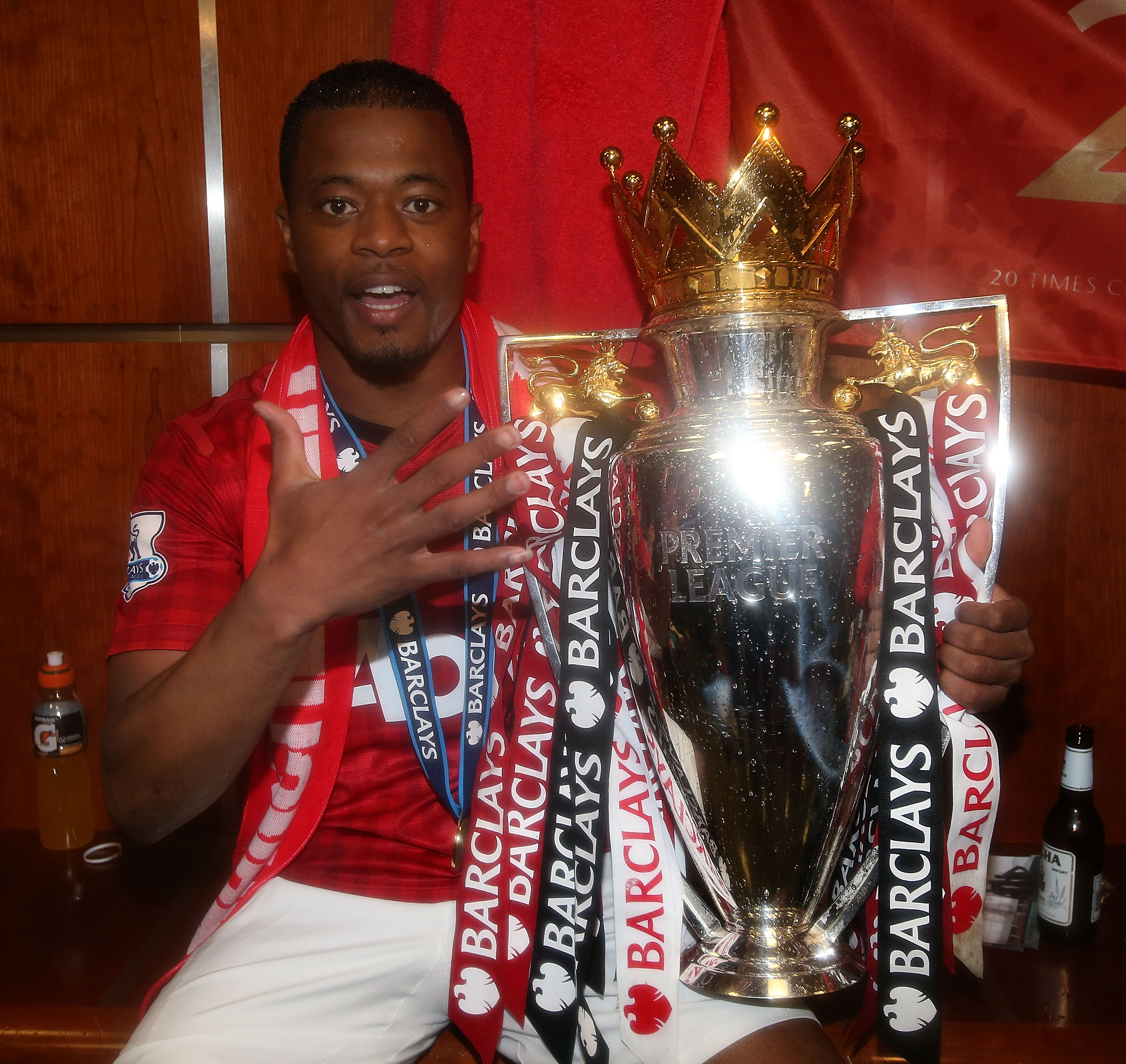