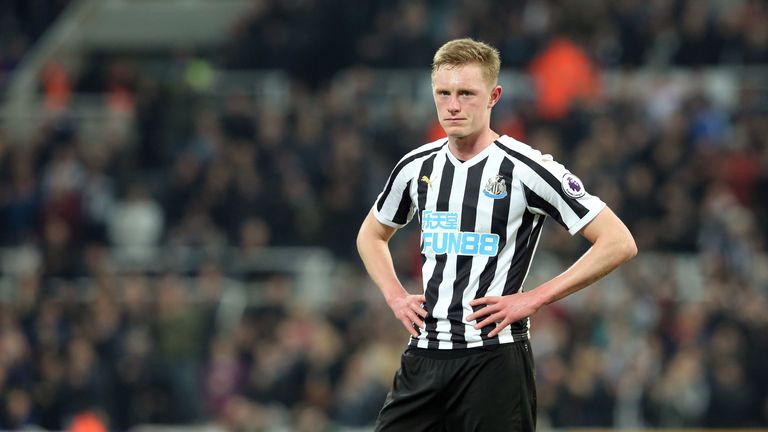 Newcastle midfielder Sean Longstaff admits he was “distracted” by transfer speculation linking him with a move to Manchester United.

United held “high-level” talks with Newcastle earlier this summer over a potential deal for the 21-year-old, who admitted at the time he was “flattered” by the approach.

However, a move failed to materialise for Longstaff, with United unwilling to meet Newcastle’s £50m valuation of the midfielder.