LIONEL MESSI has been ruled OUT of Barcelona's clash with Valencia and is also a doubt for the club's Champions League opener through injury.

The 32-year-old icon is yet to feature at all this season as he continues to recover from a calf problem he picked up in the summer. 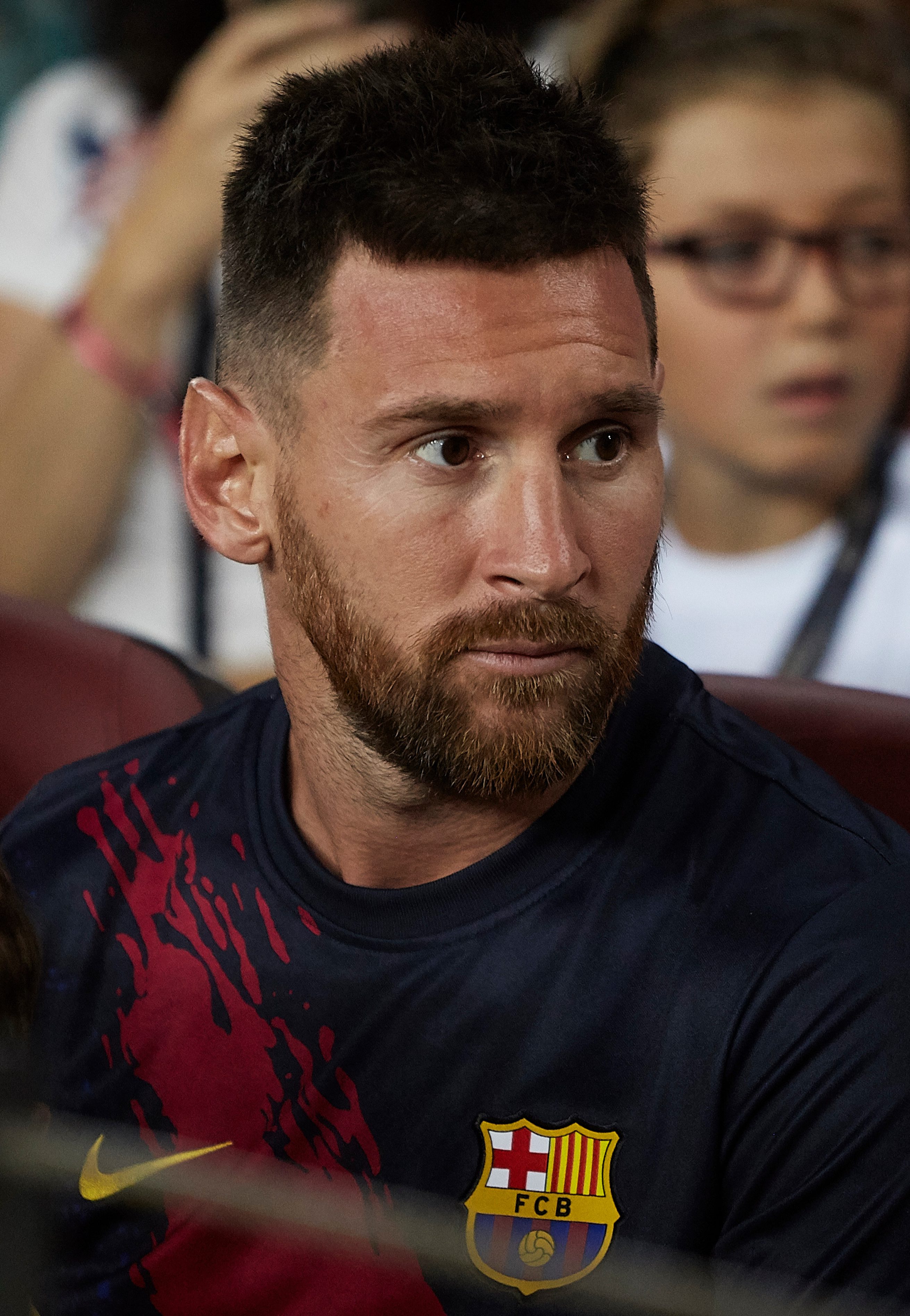 Barcelona have struggled in the Argentine's absence, winning just one of the last eight games he has missed, stretching back to last November.

The Catalans have endured a miserable start to the season without Messi, picking up just four points in their first three matches.

Ernesto Valverde revealed that the five-time Balon d'Or winner would be available for selection following the international break.

However, Messi has continued to train away from the group during Tuesday and Wednesday's sessions to work alone on his recovery.

Spanish outlet AS claim that the attacker is taking longer to heal than expected and has now been ruled out of Saturday's clash with Valencia.

It's reported that Valverde will not take any risks with Messi being out for even longer so has been made a doubt for the Champions League opener against Borussia Dortmund.

The Argentina international was tipped to return for the 5-2 win over Real Betis but pulled out after having "bad feelings" about his injury.

It was recently revealed that this could be Messi's last season at Barcelona because a clause in his contract means he can leave for free this summer.

His current deal runs out in 2021, and he has previously expressed interest in returning to his home country with childhood club Newell’s Old Boys.

However, David Beckham has also 'reached out' to Messi over a huge-money switch to Inter Miami, according to Barcelona Radio.