The pair claim Williams subjected them to regular taunts over their colour while they were schoolboy players trying to carve out a career in the game. 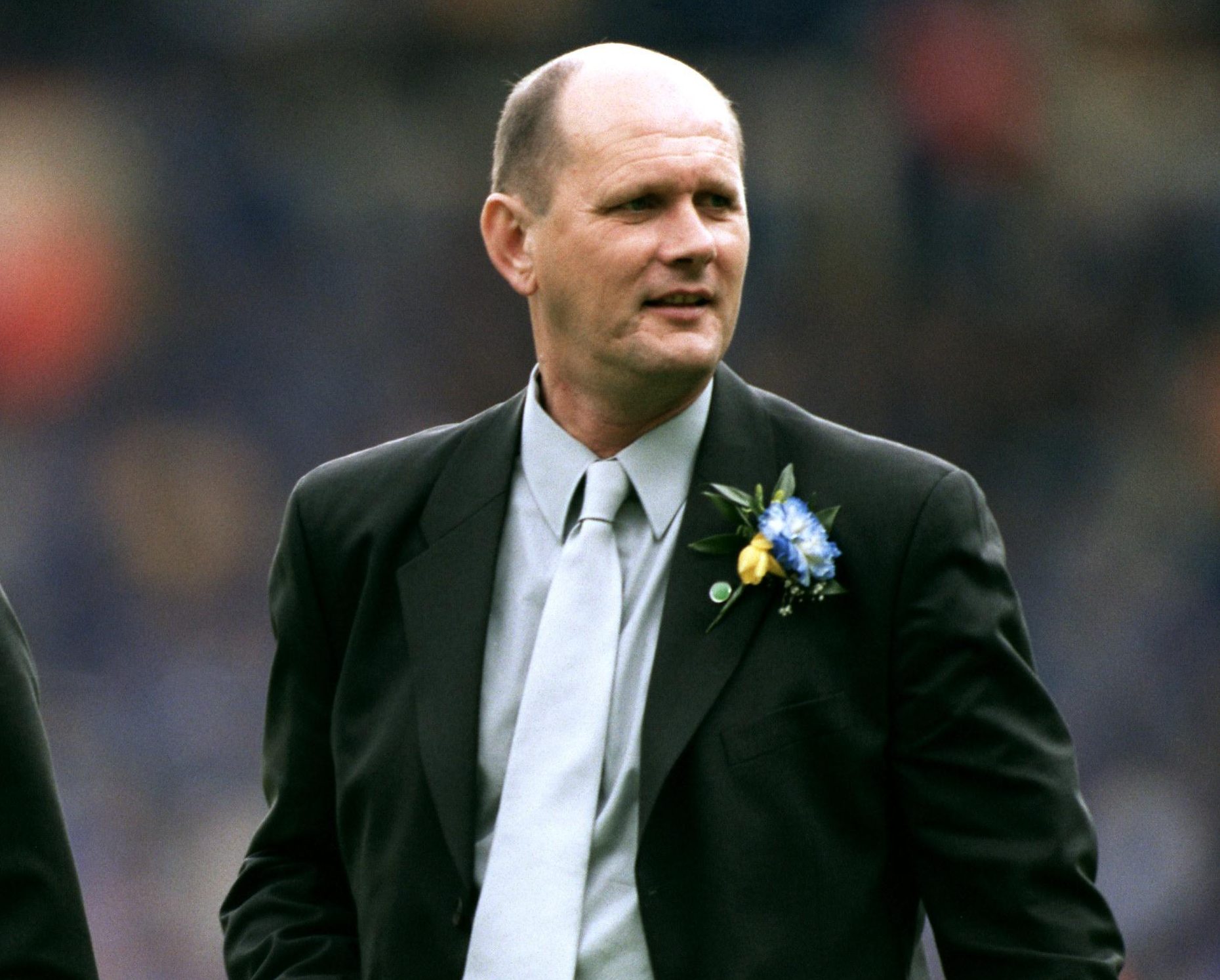 Williams, who strongly denies all allegations, is said to have mocked one for having "big lips" and asked if he had been "robbing old grannies".

The pair made the allegations as they spoke anonymously to the BBC's Victoria Derbyshire programme this week.

Last month Chelsea published the findings of a Barnardo's report which found the racial abuse of youth team players had become "normalised" during the 1980s and 1990s.

Neither player speaking to the show gave evidence to the inquiry, which described the former academy director Williams as the  "instigator" of the abuse.

The first player told the programme: "I remember the first time I met [Gwyn Williams] he said how big my lips were, how big my nose was." 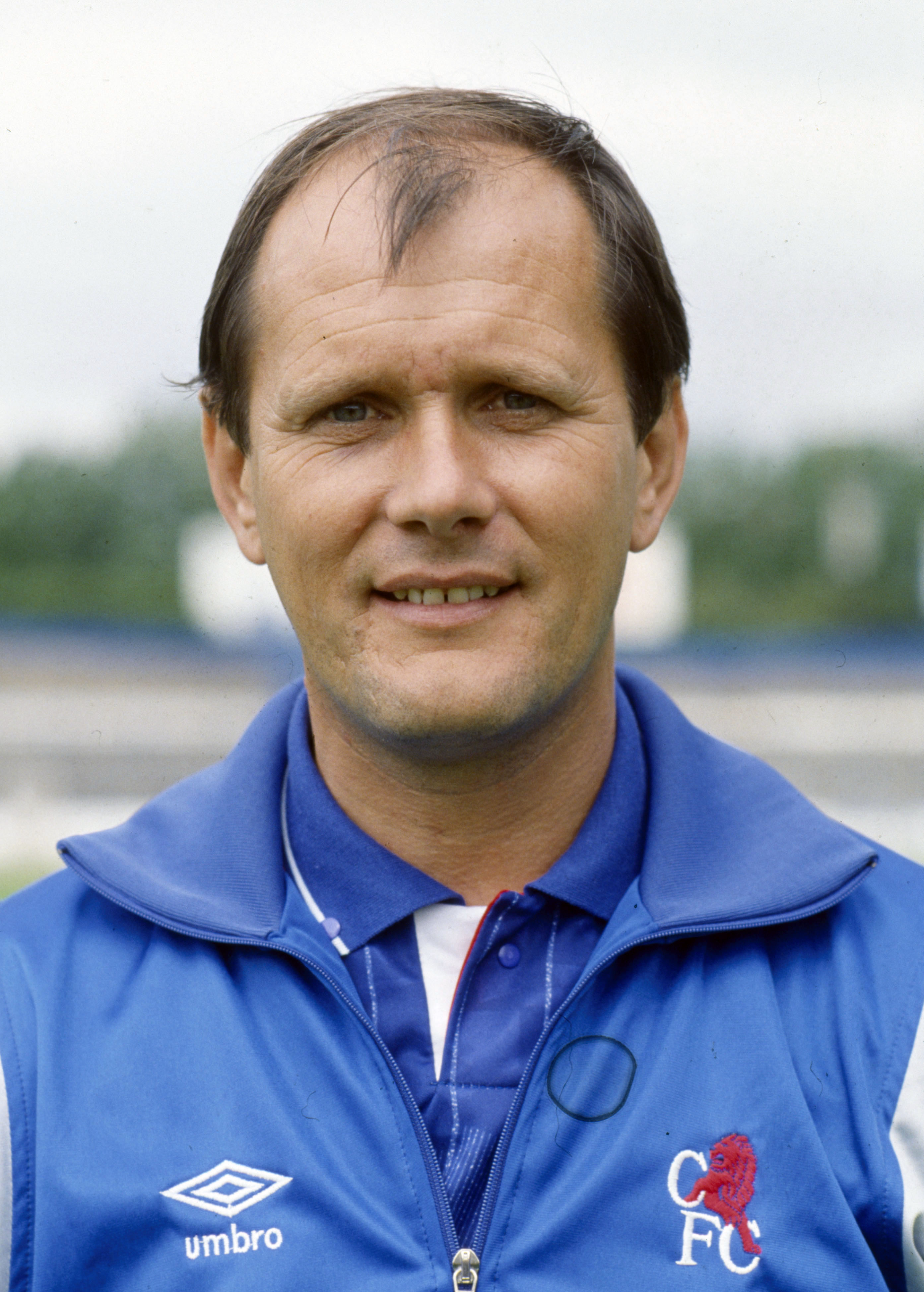 He added that Williams had also made a racially charged comment about the size of his penis, saying: "And that was my first encounter. I was 12 years old."

The second player added: "I was coming in [to training] scared to make a mistake.

"Even on the pitch it affected me because I couldn't relax.

Williams enjoyed a long career at Chelsea after joining as their youth development officer in 1979, ultimately climbing up to become assistant manager of the first team before leaving in 2006.

His lawyers have denied "any and all" allegations of racism in a letter to Chelsea – claiming extracts of the report they had seen were "biased, untrue, unfair and artificial".

In publishing the Barnardo's report in full last month, Chelsea said: "Barnardo's reviewers concluded that the numerous accounts given of severe racially abusive behaviour towards young players historically were credible.

"As a club we want to apologise to all players who experienced this deeply shocking behaviour.

"We are doing, and will continue to do, everything we can to ensure that those boys, girls, men and women who play for this club – and indeed anyone who works for or with the club – will never have to endure the terrible experiences which these young players suffered."