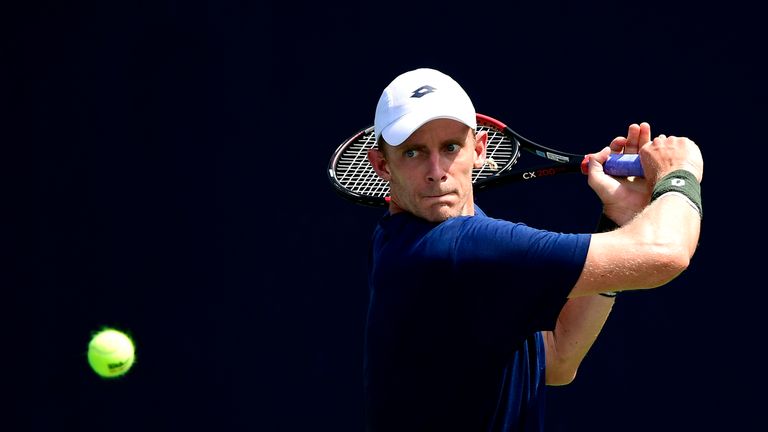 Kevin Anderson has not featured in a tournament since Wimbledon

Former finalist Kevin Anderson has withdrawn from the US Open due to a knee injury, tournament organisers said on Saturday.

The 33-year-old South African was the runner-up to Rafael Nadal at Flushing Meadows in 2017 and to Novak Djokovic at Wimbledon last year.

The US Tennis Association announced Anderson’s withdrawal Saturday and said he would be replaced in the main draw by Paolo Lorenzi of Italy, who lost in qualifying.