WATFORD have warned season ticket holders they must tell them if they are not going to a game — or they could be STRIPPED of their seat.

The Hornets claim fans — who could have shelled out more than £700 — have an obligation to inform them if they cannot turn up so they can resell the tickets. 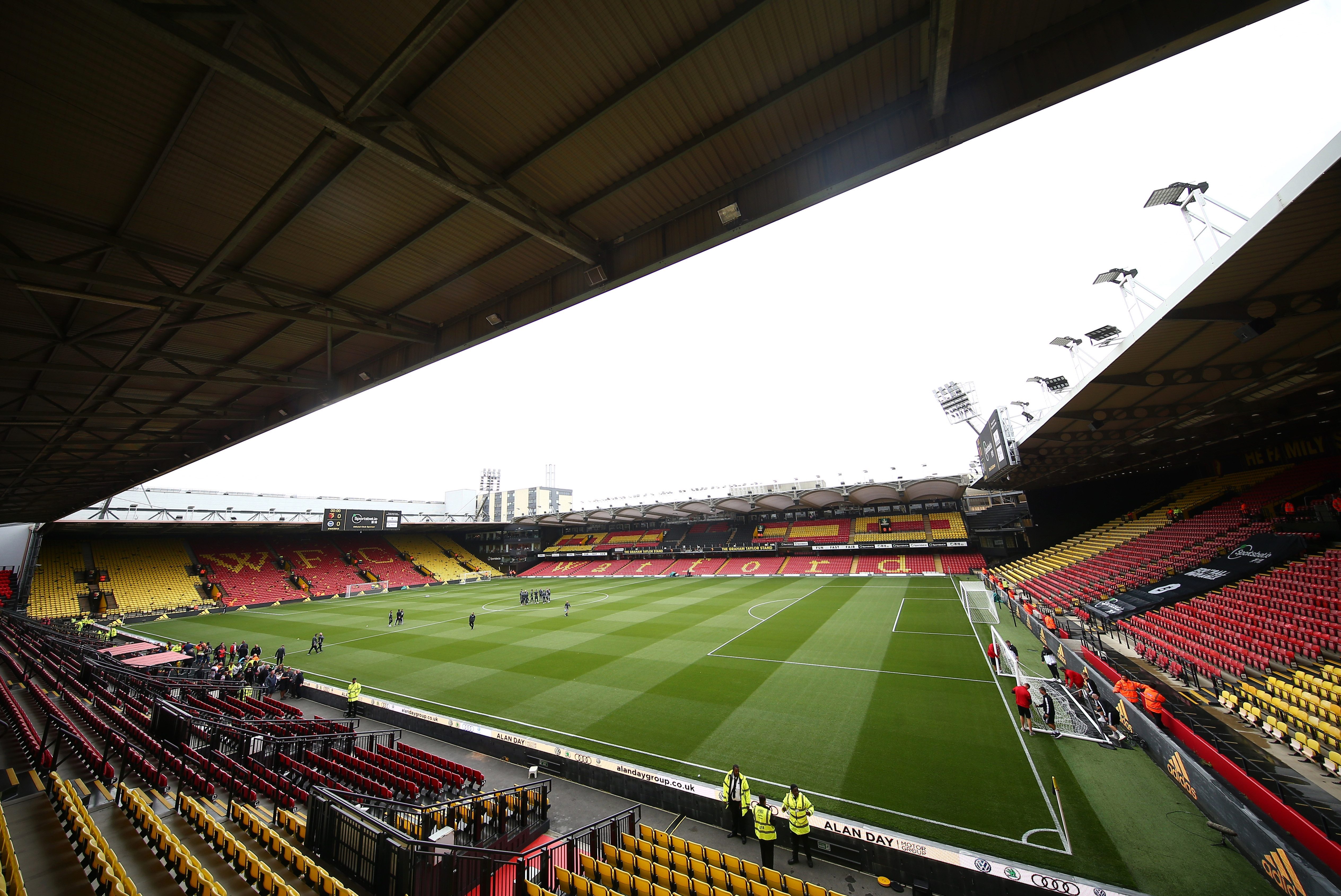 1 Watford season ticket holders must warn the club if they cannot make a gameCredit: Getty Images

But the punters will NOT get any of the money.

Watford made the threat to all season ticket holders early this month.

And one furious fan, who has followed the club for over 40 years, said: “If I miss games because I’m ill, or my kids are ill and I forget to tell the club, they have the right to take my season tickets away?

“That is ridiculous and bordering on intimidating.

“I’ve paid for tickets for years, plus spent money on merchandise, food, drink and programmes.

“Telling the club isn’t a priority — they’ve had my money for that match.”

Watford started their ‘Keep It Full’ scheme as they fear some fans will only turn up for games against the glamour sides.

A spokesman said: “If we work together the clause should be rendered irrelevant and we can all consider to have played a part in ensuring maximum backing for the boys.”

The Hornets will give the money from any ticket resales to the Watford Community Trust instead of refunding the owners.