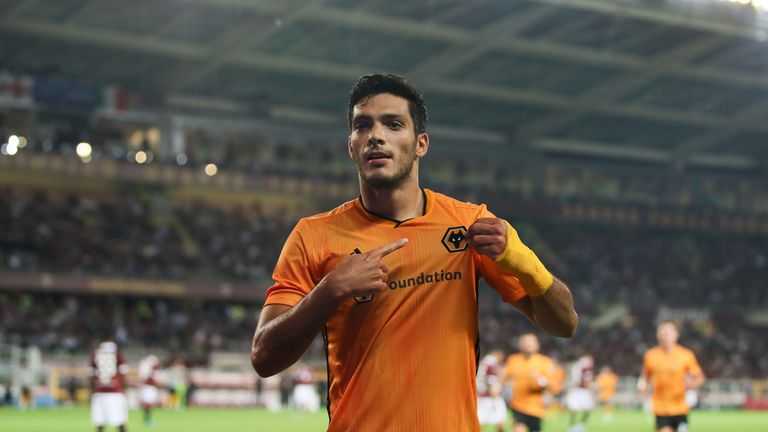 Raul Jimenez struck Wolves’ third of the night against Torino

Wolves scored three away goals in an entertaining 3-2 Europa League play-off win over Torino, while Celtic beat AIK 2-0 at Celtic Park and Rangers were held to a 0-0 draw with Legia Warsaw in Poland.

There was a shock victory for Northern Irish side Linfield too, with a stunning 3-2 win over Azerbaijani champions Qarabag, who reached the Champions League group stages in 2017/18.

Here’s how the British sides fared on the night…