ANTHONY YARDE is determined to dethrone Sergey Kovalev  in Russia tomorrow — and complete his journey from heartbroken debt collector to world champion.

At just 18, the Hackney brawler chased up people who had fallen behind on their rent. 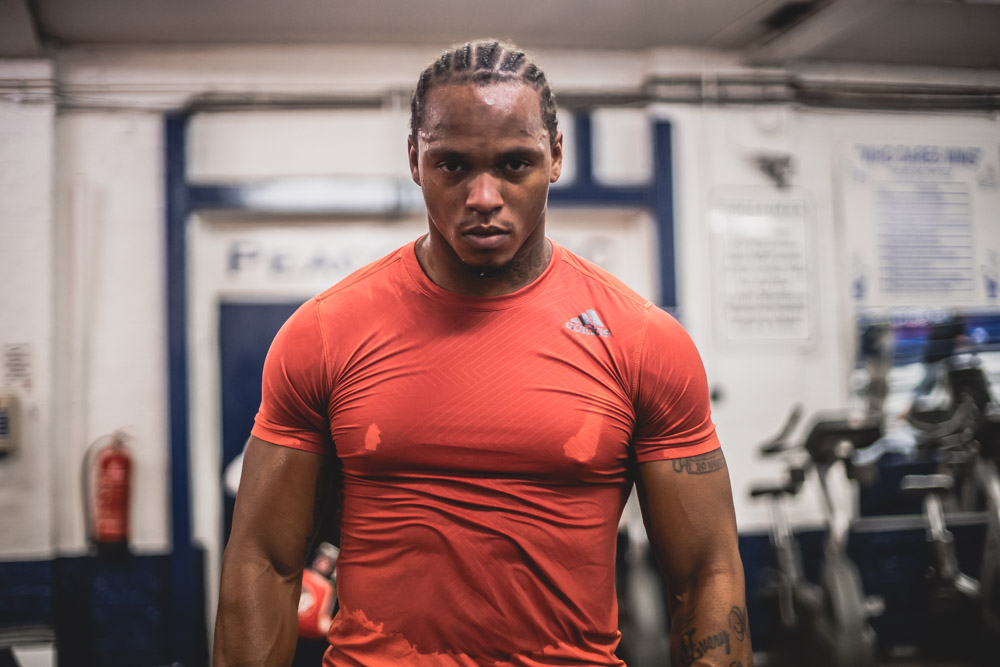 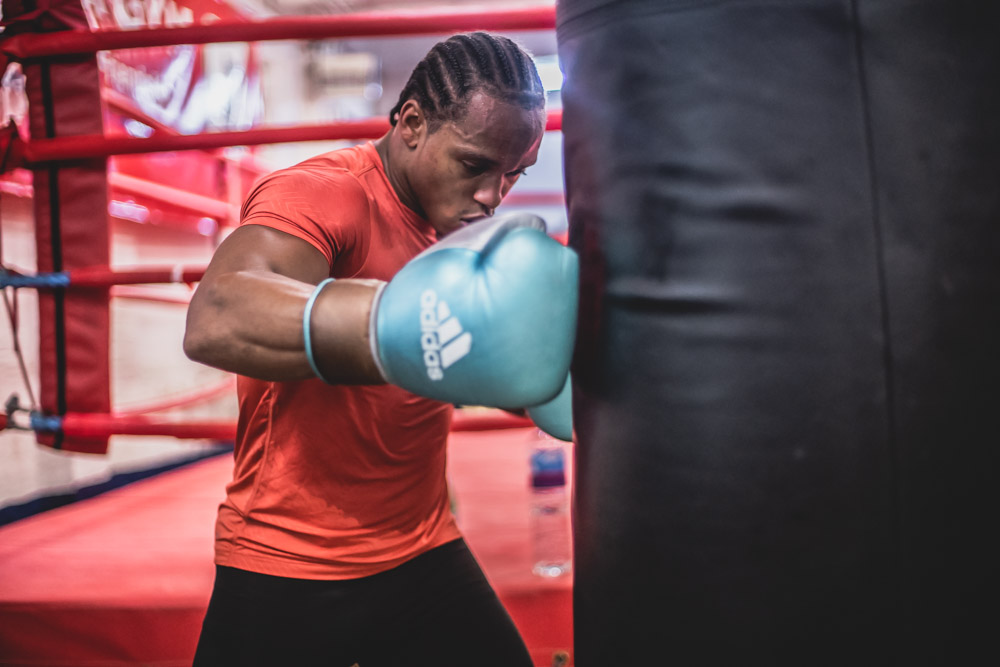 But Yarde was in turmoil as he was regularly forced to take child-support money from parents who had breached their payment plans.

After being left with no choice but to take cash out of a mother’s bank account, he packed in his career and focused on becoming a boxer — despite not having had a single bout at the time.

Yarde, 28, said: “I hated that job. There was one day I had a mother on the phone and all her money had been taken.

“She had a plan in place — but as she breached and got another loan they had taken all her cash.

“Whatever child-support money went into her bank, I think it was £600, they took all of it.  No remorse, no warning.