TOTTENHAM have released their retro-style third kit – and fans absolutely love it.

The blue strip is a hark back to '80s football with an old fashioned collar and baggy sleeves. 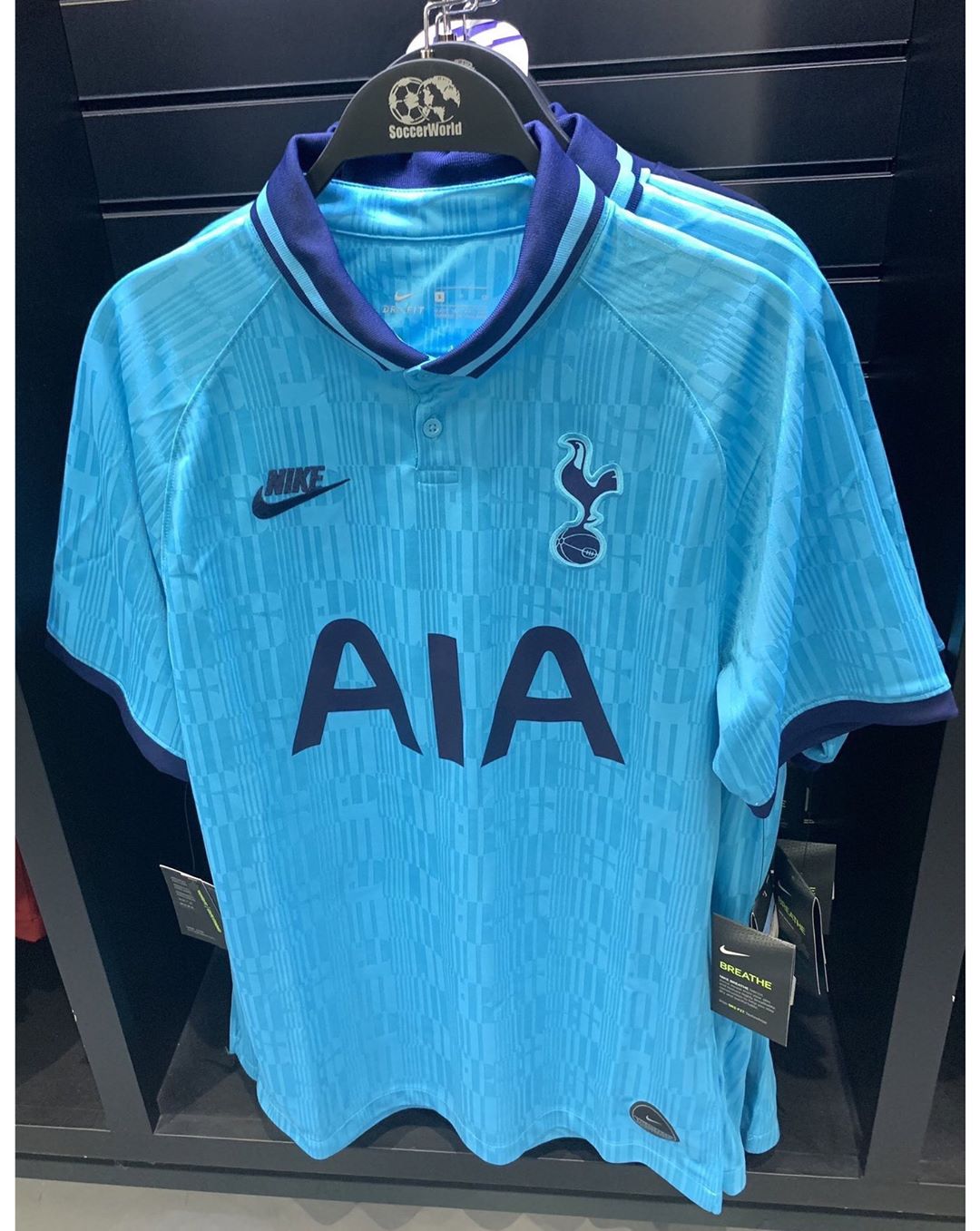 3 This is Tottenham's third kit – currently on sale in Nike stores in the USCredit: https://www.instagram.com/todosobrecamisetas/ 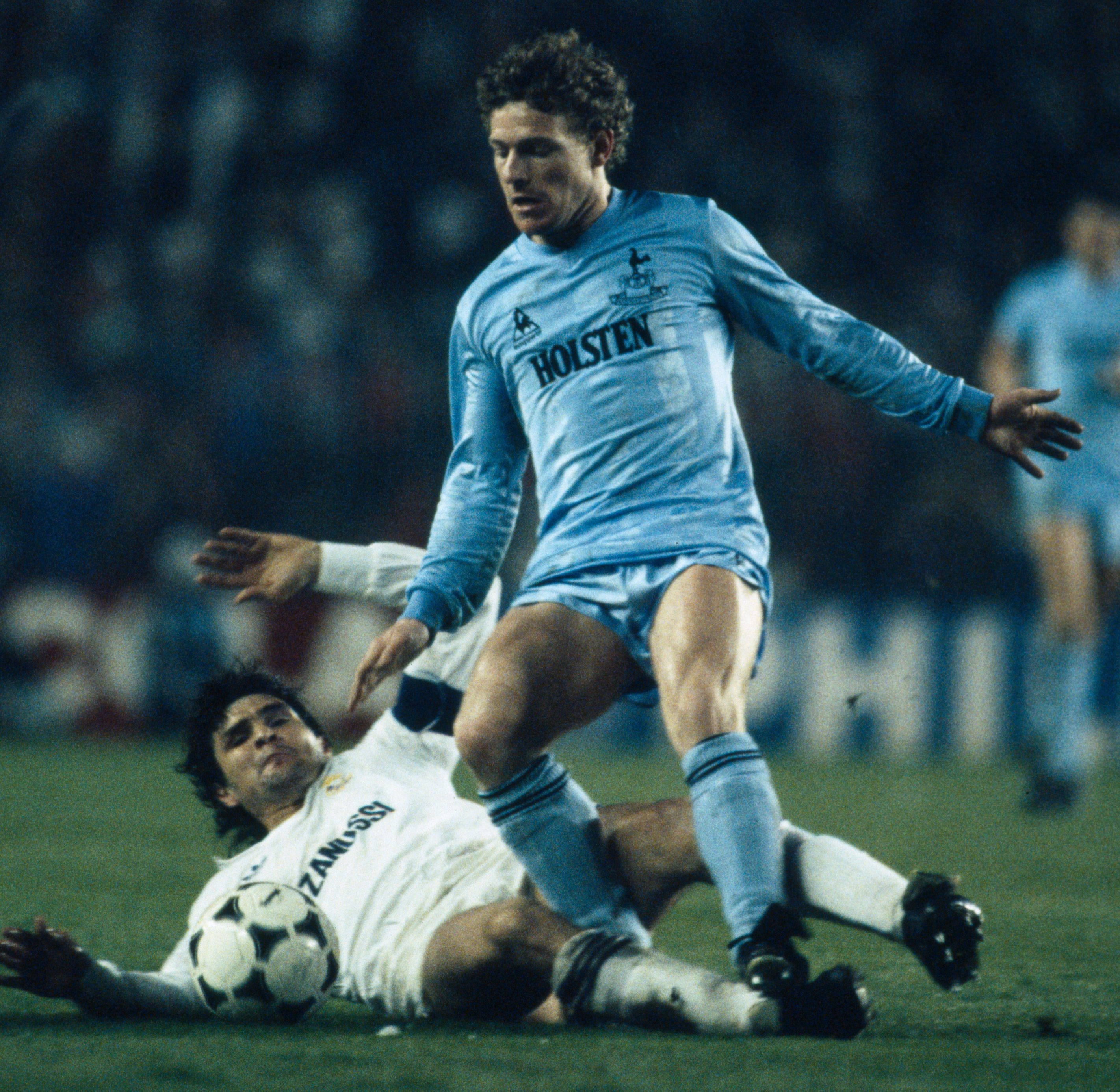 The kit is out in Nike stores in the US, believed to be priced at around £75 over the water.

But Tottenham fans could be buying it in their droves if the reaction on social media is anything to go by.

One fan wrote on Twitter: "Great colour. Nice that the away kit is dark blue and the third kit is light blue.

Spurs fan 'Phil G' added: "Very nice might be the one to buy."

The shirt is similar to that worn by the likes of Micky Hazard, Glenn Hoddle and Co in the 1985-86 season.

That was the campaign when Spurs reached the Uefa Cup quarter-finals, only to lose 1-0 at home to Real Madrid.

And it came in heartbreaking circumstances.

A Steve Perryman own goal saw the Spaniards win 1-0 in the first leg at White Hart Lane.

It was the first time in 44 ties in European competition that they had failed to score at home.

Spurs failed to break the deadlock in the second leg and were dumped out of Europe against a team who at the time were big underdogs.