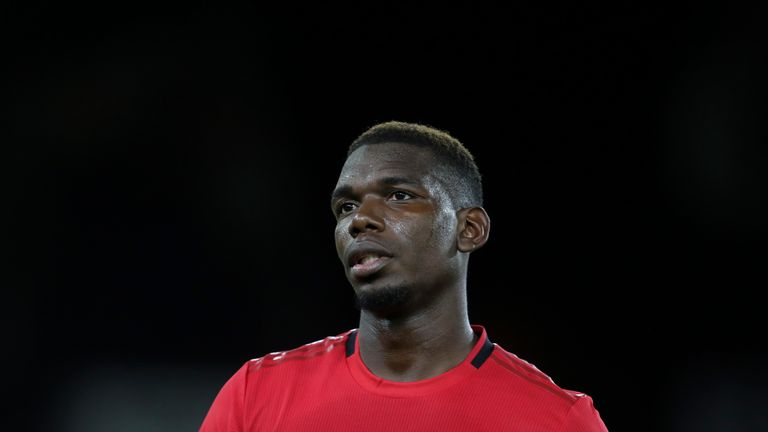 Marcus Rashford and Harry Maguire have condemned the racial abuse aimed at Paul Pogba on social media after Manchester United’s draw with Wolves.

Pogba was targeted after failing to score a penalty in the 1-1 draw at Molineux on Monday.

Rashford, who had a seemingly amicable debate with Pogba beforehand over who would take the spot-kick, called on Twitter to take action against the culprits.

“Enough now, this needs to stop Twitter,” the England international tweeted. “Manchester United is a family. Paul Pogba is a huge part of that family. You attack him you attack us all.”

Manchester United is a family. @paulpogba is a huge part of that family. You attack him you attack us all… @ManUtd https://t.co/PgalnFQMeu

“Disgusting. Social media need to do something about it… Every account that is opened should be verified by a passport/driving licence. Stop these pathetic trolls making numerous accounts to abuse people,” Maguire tweeted.

Disgusting. Social media need to do something about it… Every account that is opened should be verified by a passport/driving licence. Stop these pathetic trolls making numerous accounts to abuse people. @Twitter @instagram https://t.co/bzow073aTw

United say they will take the “strongest course of action” against any person found guilty of racial abuse and discrimination.

“Everyone at Manchester United is disgusted by the racial abuse aimed at Paul Pogba last night and we utterly condemn it,” United said in a club statement.

“The individuals who expressed these views do not represent the values of our great club and it is encouraging to see the vast majority of our fans condemn this on social media also. 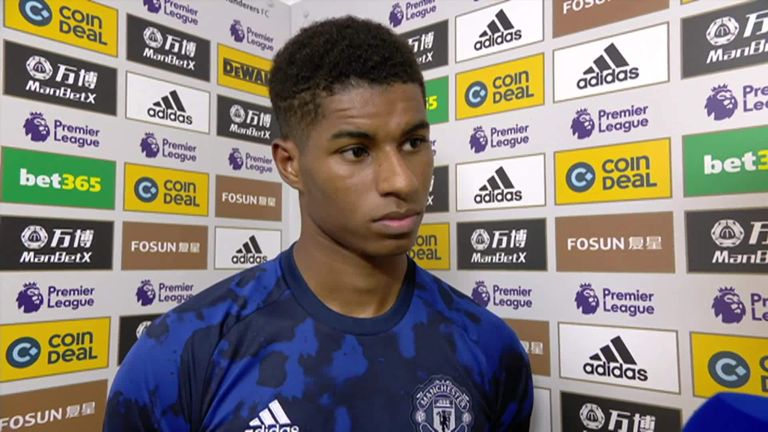 “Manchester United has zero tolerance of any form of racism or discrimination and a long-standing commitment to campaigning against it through our #AllRedAllEqual initiative.

“We will work to identify the few involved in these incidents and take the strongest course of action available to us. We also encourage social media companies to take action in these cases.”

Pogba is the latest player in English football to suffer racial abuse on social media after a match. 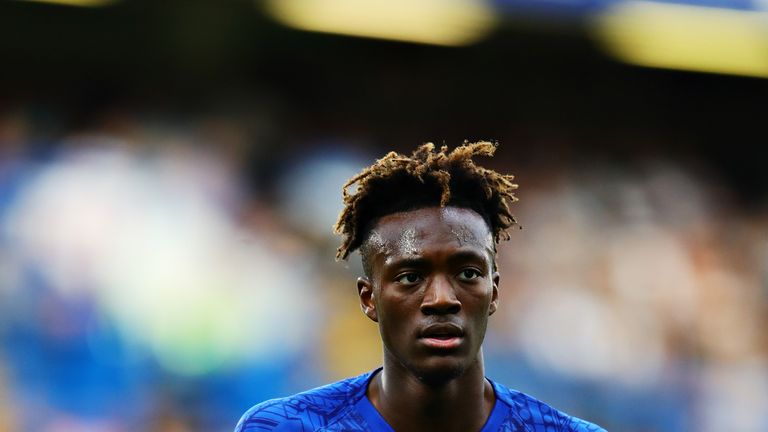 Chelsea striker Tammy Abraham vowed to “silence the haters” after being targeted online after missing a penalty against Liverpool in the UEFA Super Cup final.

Reading midfielder Yakou Meite was also subjected to racial abuse after a 3-0 win over Cardiff in the Championship.

Football anti-discrimination group Kick It Out said the number of players targeted in recent days highlighted the need for further action.

A statement said: “The latest round of fixtures have again seen unwarranted and vile racist abuse sent to players. This time, Reading’s Yakou Meite and Manchester United’s Paul Pogba.

“The number of posts such as these since the start of the season further highlights how discriminatory abuse online is out of control.

“Without immediate and the strongest possible action these cowardly acts will continue to grow.

“As always, we have contacted the respective clubs to offer support to those affected.”

Twitter agreed to discuss racial abuse with Kick It Out earlier this month, after the football anti-discrimination group issued a “call to action” to social media platforms, asking what was being done to “tackle this insidious problem”.

“We’ve had a bit of good news, which is that Twitter want to sit down and talk,” Kick It Out’s Troy Townsend told Sky Sports News. “That’s a start and what we asked for. Hopefully there will be some actions coming out of those conversations.”

Townsend added: “The fact they have acknowledged communication from us and are willing to talk means we open up the conversation.

“The proof will be in the pudding.”

A report released by Kick It Out in July said reports of racism in English football rose by 43 per cent – from 192 to 274 – last season.

Factoring in all forms of discrimination, reports of abuse in professional and grassroots football increased by 32 per cent to 422, compared to 319 during the 2017/18 campaign.

A further 159 reports were received via social media.

Last month, Chelsea banned one individual from Stamford Bridge for the use of racially abusive language and threatening and aggressive behaviour during match against Manchester City on December 8, 2018.

The Premier League club also temporarily banned five other supporters for periods of between one and two years for the use of abusive language and threatening and aggressive behaviour at the same fixture.