THE sordid squabble behind the Emiliano Sala tragedy will move to the next stage this week.

French club Nantes are due to send their final submissions to Fifa in the dispute with Cardiff about who owned Sala when he died in January. 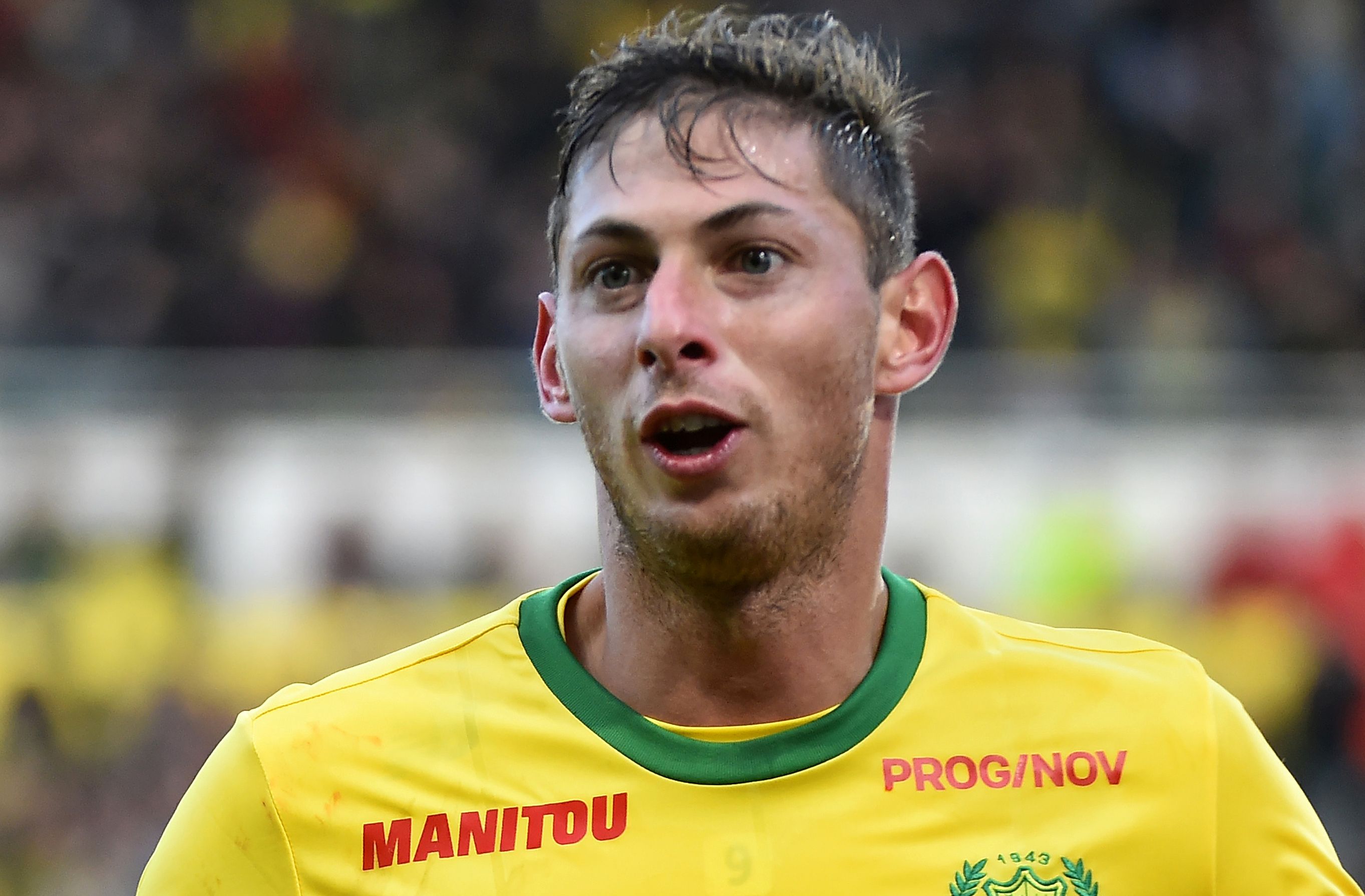 1 The sordid Emiliano Sala row is set for the next stage with Nantes to send final paperwork to FifaCredit: AFP or licensors

The Bluebirds insist clauses in the £15million deal to sign the Argentinian striker were not satisfied when the plane carrying him and pilot David Ibbotson crashed into the sea off Guernsey.

Nantes dispute that interpretation and Fifa’s players’ status committee will rule on the case.

The Championship club’s stance is that the transfer was not completed as personal terms had not been agreed by January 22.

It is understood Sala’s agent, Meissa N’diaye, was in Cardiff negotiating terms when Sala boarded the plane the day before.

The row appears heartless but experts say it is being driven by the insurance firms who ultimately stand to foot the bill.