ROMELU LUKAKU has hit back at critics who called him fat by posting a topless photo of himself on Instagram.

The Belgian moved from Manchester United to Inter Milan in a £73million move earlier this month. 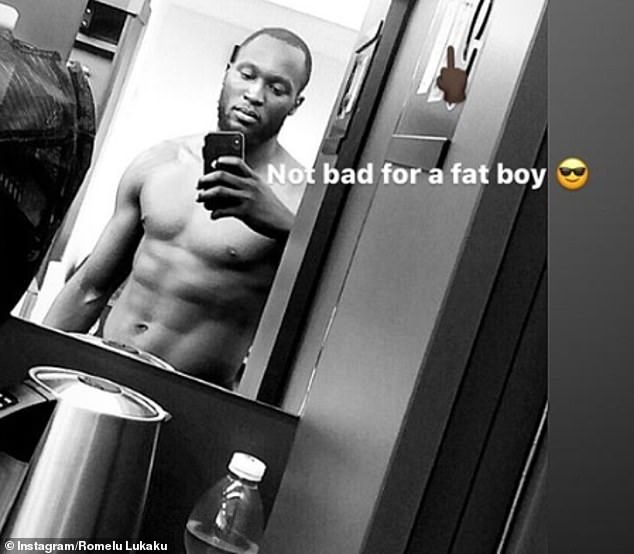 3 Romelu Lukaku hit back at critics who called him overweightCredit: Instagram/Romelu Lukaku

But he was criticised by many for looking out of shape.

While 104kg Lukaku is aware he is carrying a little too much timber, according to the Mail, he took to Instagram to put the finger up to the haters nonetheless.

He posted a topless photo of his toned physique with a middle finger emoji and the caption: "Not bad for a fat boy."

Lukaku provided his new club’s supporters with a glimpse of his talents by bagging four on his first appearance in a friendly against Serie D side Virtus Bergamo.

But both fans and manager Antonio Conte may have to wait a little longer to see the net bulge.

Inter host Lecce a week on Monday to open their new campaign in the Italian top-flight.

But Lukaku is reportedly due to be unavailable to start because he has not slimmed down enough.

That is according to beIN Sports' Tancredi Palmeri.

He reports the former Chelsea, West Brom and Everton forward rocked up at the San Siro from Old Trafford weighing 104kg.

Conte and his staff instructed the powerhouse to get himself down to the 100kg mark before the start of the season.

Lukaku then appeared to hit back at the report by posting a picture of his muscular legs during a training session on Saturday.

Lukaku has been criticised in the past for carrying too much bulk.

United legend Gary Neville recently tweeted: “He admitted he was overweight ! He is over 100kg! He’s a Manchester United player!

“He will score goals and do well at Inter Milan but unprofessionalism is contagious.” 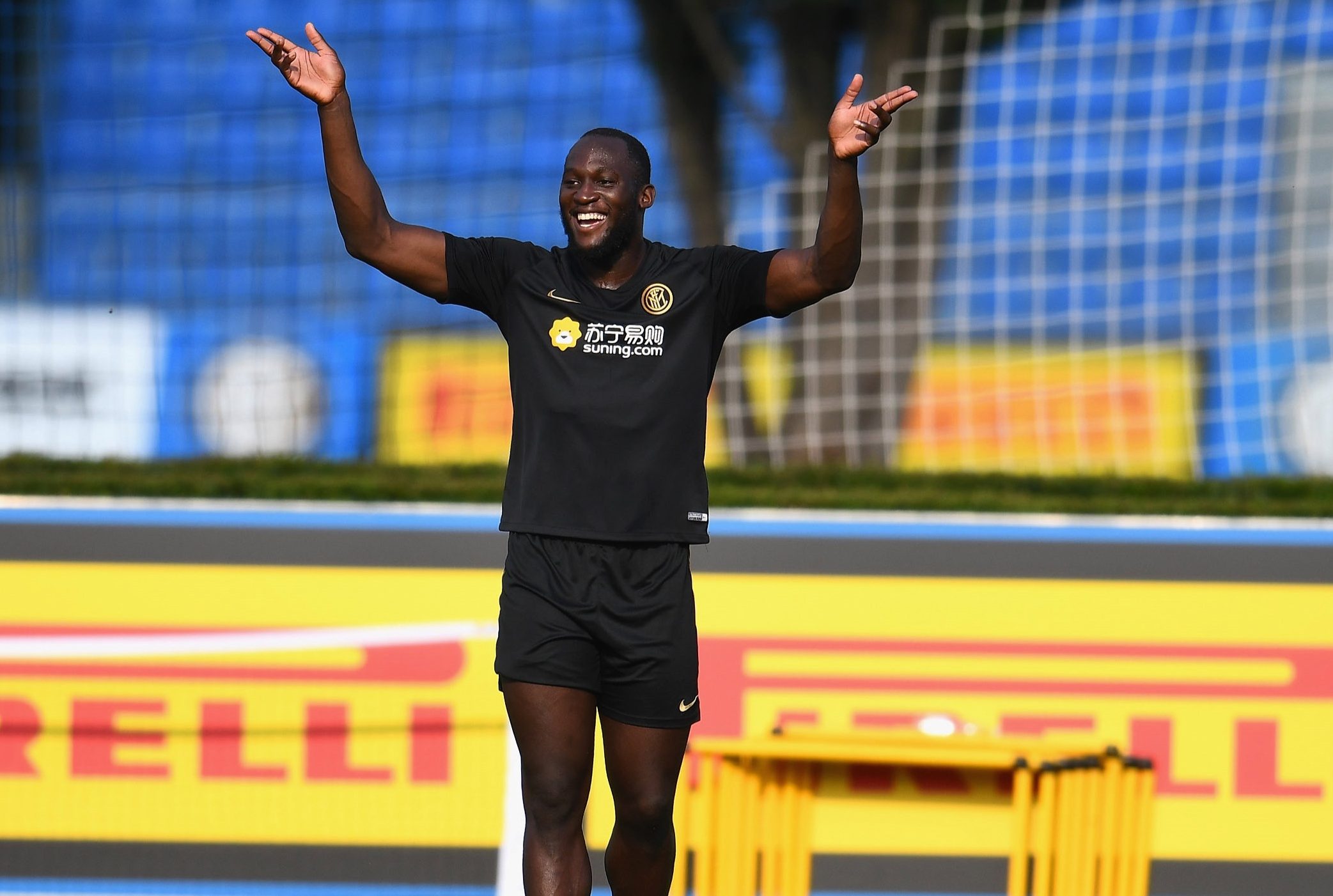 3 Lukaku scored on his debut for Inter MilanCredit: Getty – Contributor 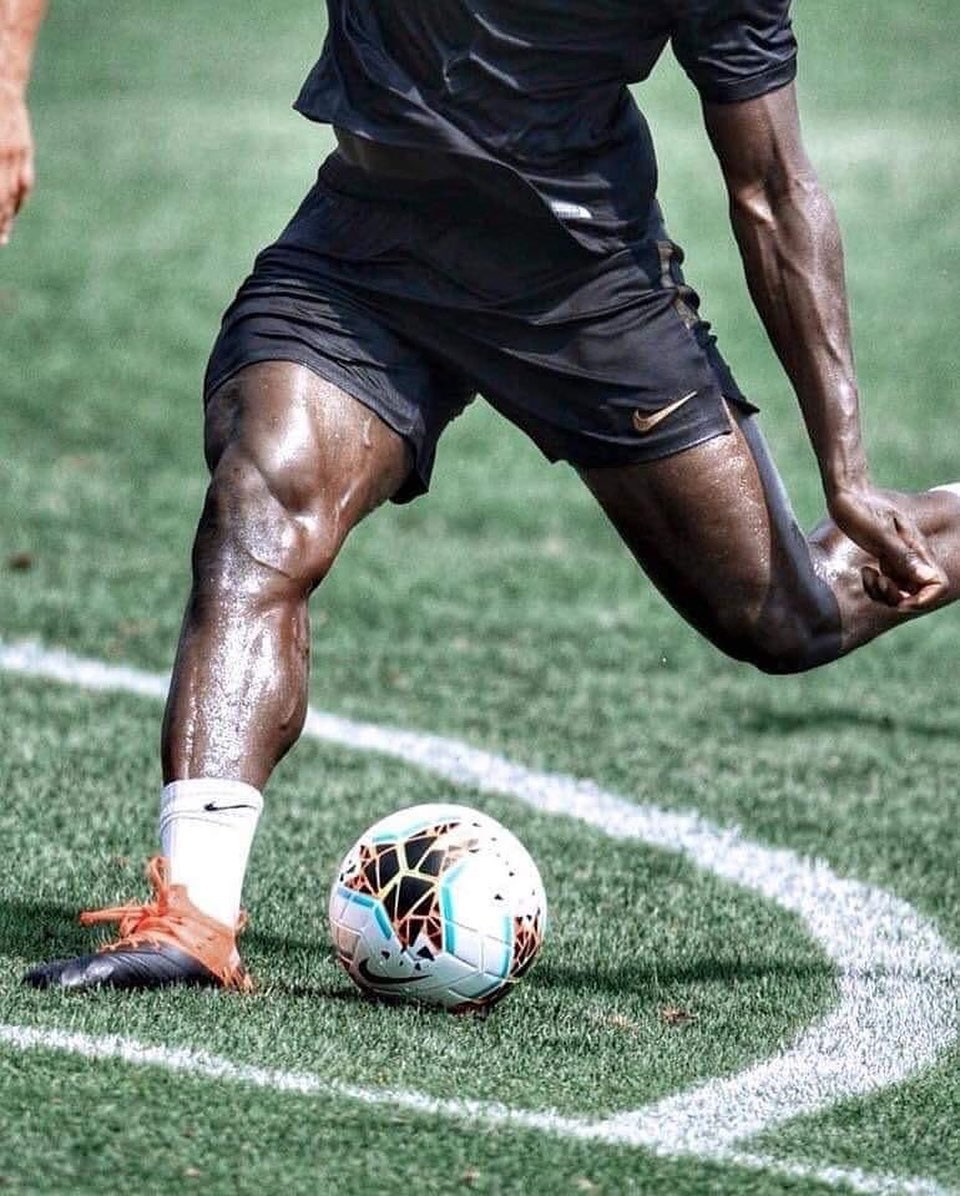