BRENDAN RODGERS warned Frank Lampard: Your legend status will not save you from stick as Chelsea boss.

Former Blues coach Rodgers goes up against Lamps in his first home game since returning to Stamford Bridge. 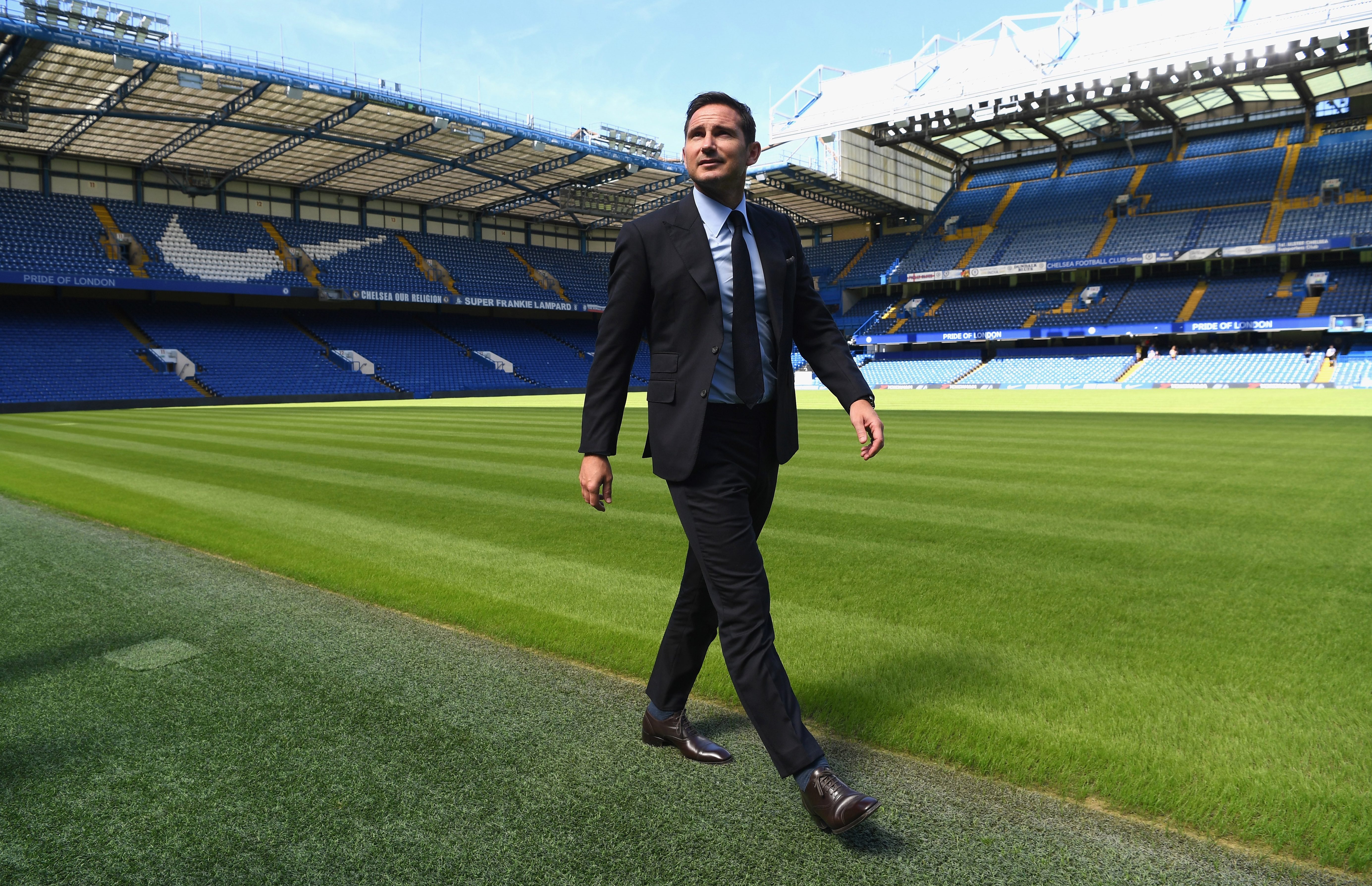 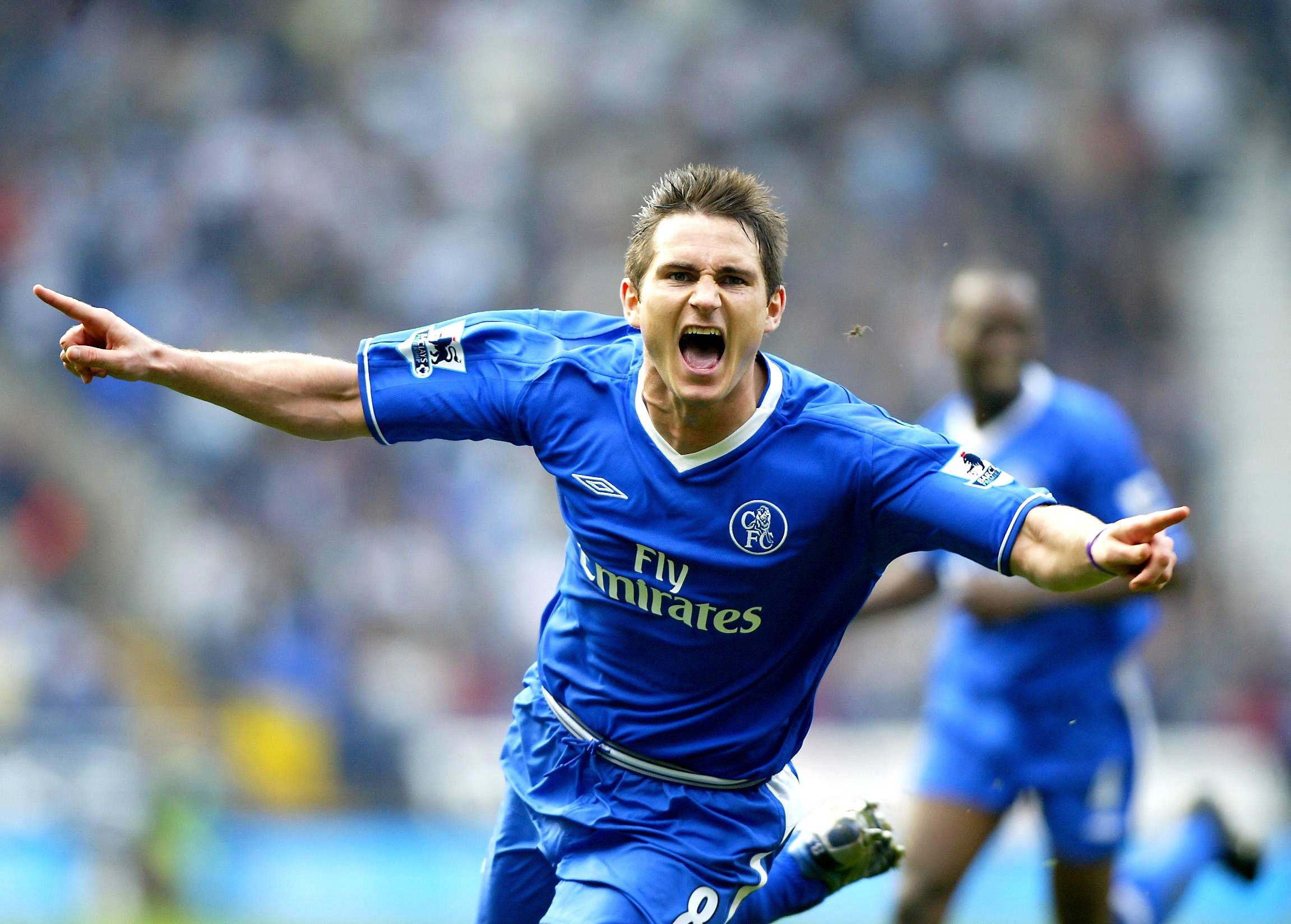 2 The club's record goalscorer is looking to pick up his first win in charge against LeicesterCredit: PA:Press Association

Lampard knows he has the home faithful on side after a trophy-laden playing career.

And Leicester chief Rodgers reckons he is a perfect fit at a club where he is idolised.

But Rodgers claims the feel-good factor will only last so long for Lampard, 41, in the cut-throat world of football management.

He said: “When I was at Chelsea, the guys would talk about it. If you’ve been a top player and walked into the changing room, you’ll have that respect automatically.

“But after a few weeks, the same players will look at you and say, ‘What are you going to do for me?’

“That’s how the game works. Look at Zinedine Zidane at Real Madrid — he tries to get the strength of players.

“If you see your job as developing players, improving them to be the best they can, then you can have a successful career.

To go into management, you’ve got to look after everyone. There are examples of players who do make it — others that don’t quite make it.

“No matter what background you come from, you have to have that respect and improve players. I admire the guys who want to come out of that arena as a player.

“It’s totally different when you’re a player. You’re really focused on yourself — your diet, nutrition, you are self-employed.

“To go into management, you’ve got to look after everyone. There are examples of players who do make it — others that don’t quite make it.”

Lamps kicked off his Blues career with a 4-0 thumping from Manchester United.

And history shows only a few top players go on to become successful managers.

But Rodgers is keen to see Lampard buck that trend after a stellar playing career which saw him win three Premier League titles, the Champions League, Europa League and four FA Cups.

Rodgers, a Chelsea coach under Jose Mourinho from 2004 to 2008, added: “Players who’ve been at the top of the game should have a chance to be fast-tracked into management.