DAVID LUIZ has revealed he held showdown talks with Frank Lampard before sealing his Chelsea exit.

In one of the more surprising moves of the summer, the Brazilian headed across London to sign for league rivals Arsenal. 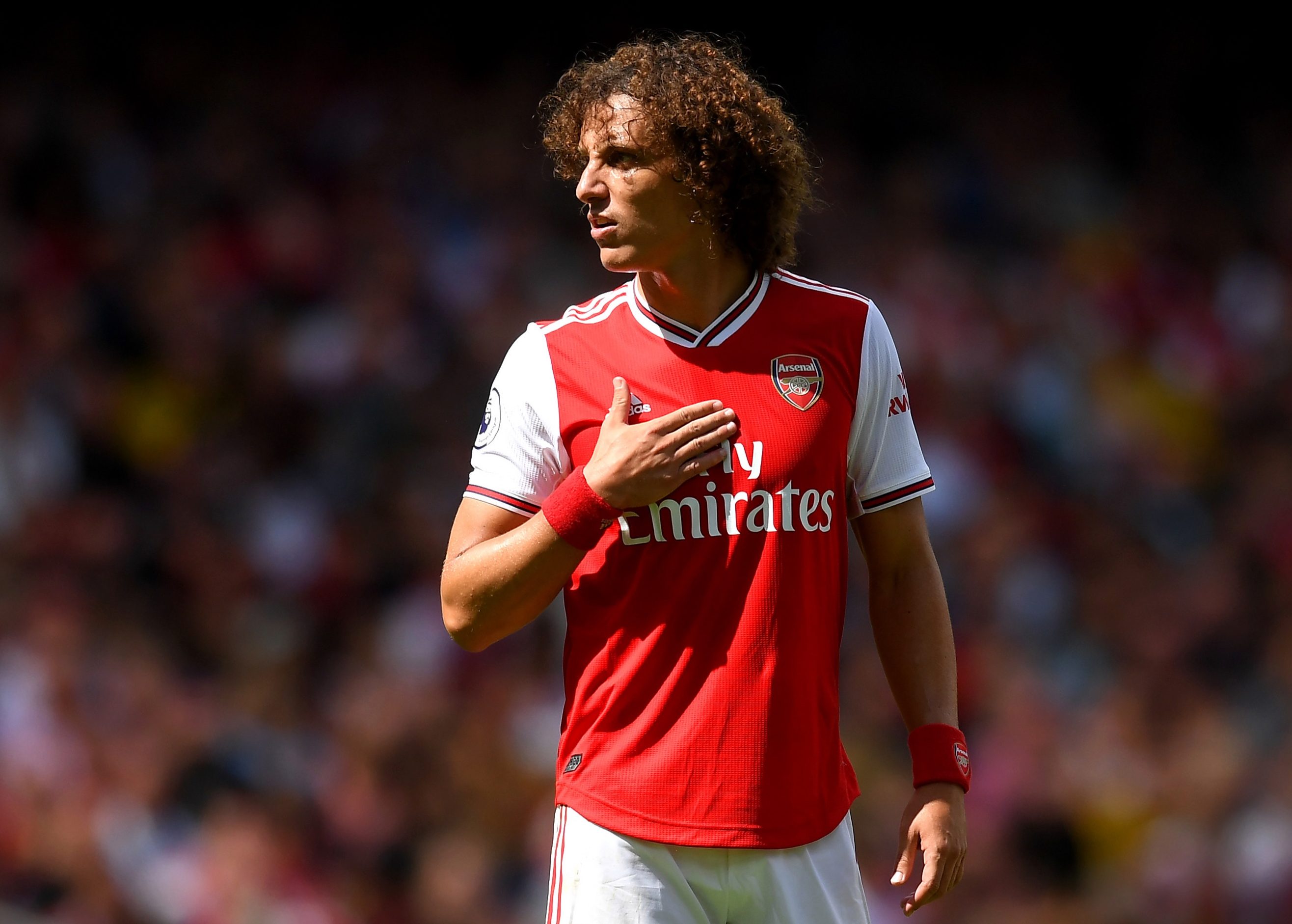 2 David Luiz made his Arsenal debut in the 2-1 win over BurnleyCredit: Getty Images – Getty

Lampard could not give Luiz assurances that he would remain first-choice as he faced competition with Kurt Zouma, Andreas Christensen and Antonio Rudiger.

The Blues boss has had his say on the matter, claiming that the duo "got to the point pretty quickly and that was it."

And now Luiz has shared his side to the story.

Speaking to ESPN Brasil after making his Arsenal debut, he said: "It was a great pleasure.

"It is a new challenge in my career, where I took the decision to fight for new things and I enjoyed it in the best way possible.

"In talks with Frank [Lampard], he had a different plan for the year. So we spoke in total honesty and he made it clear that he had different ideas from mine.

"So I had this opportunity to receive an offer from Arsenal, which is a great club.

"I still respect Chelsea. It's never easy for people to understand everything that goes on.

"But my decision was also to respect Chelsea and their new manager, who wanted to implement a different philosophy a the club.

"And so I decided to get on this new journey, a new home, where I'll do everything to shine as well." 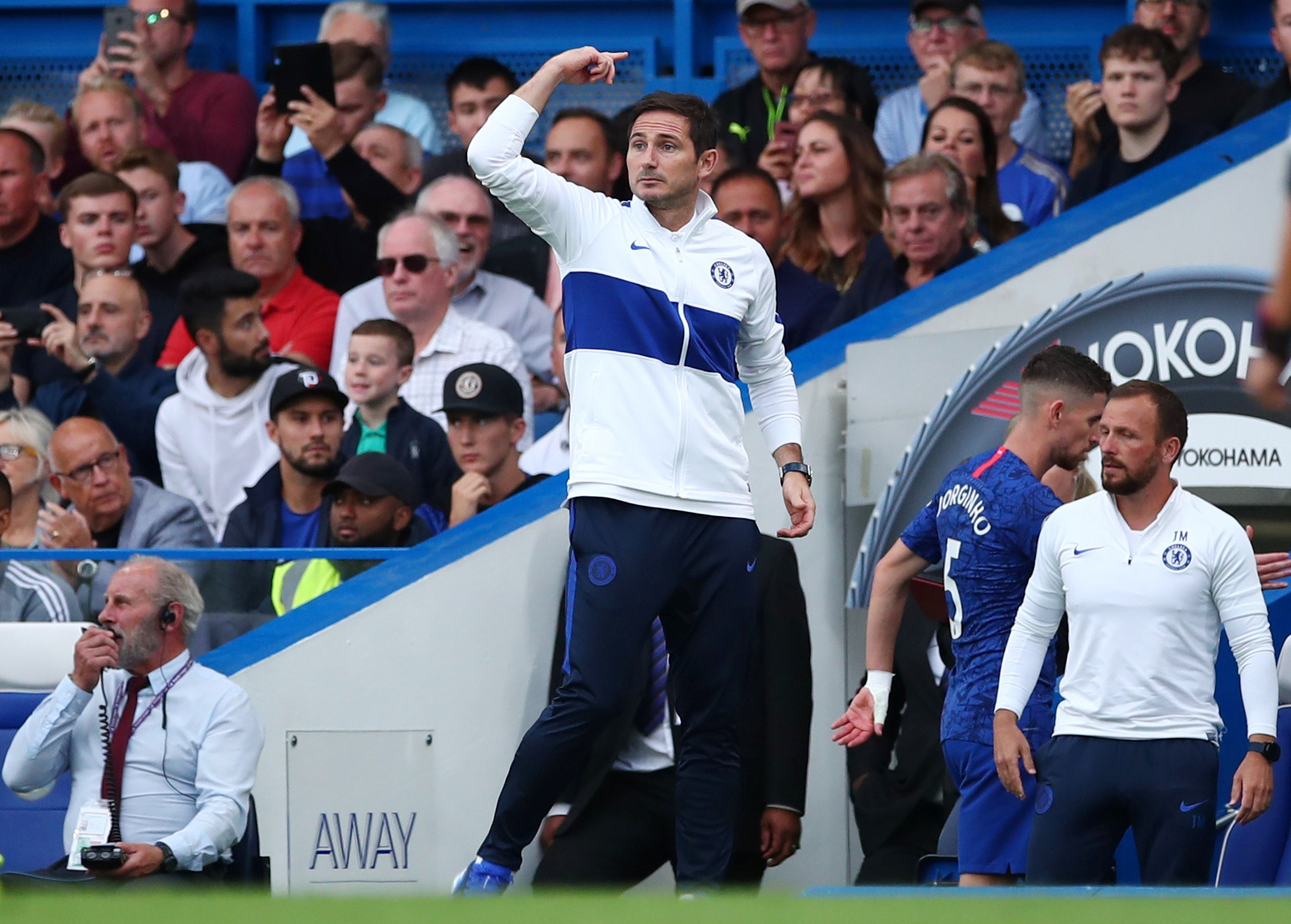