FIFA chiefs are planning a transfer revolution that will shock every club selling young players to survive.

And the biggest shake-up since the Bosman Ruling is being plotted WITHOUT the knowledge of English sides, who have been left completely in the dark. 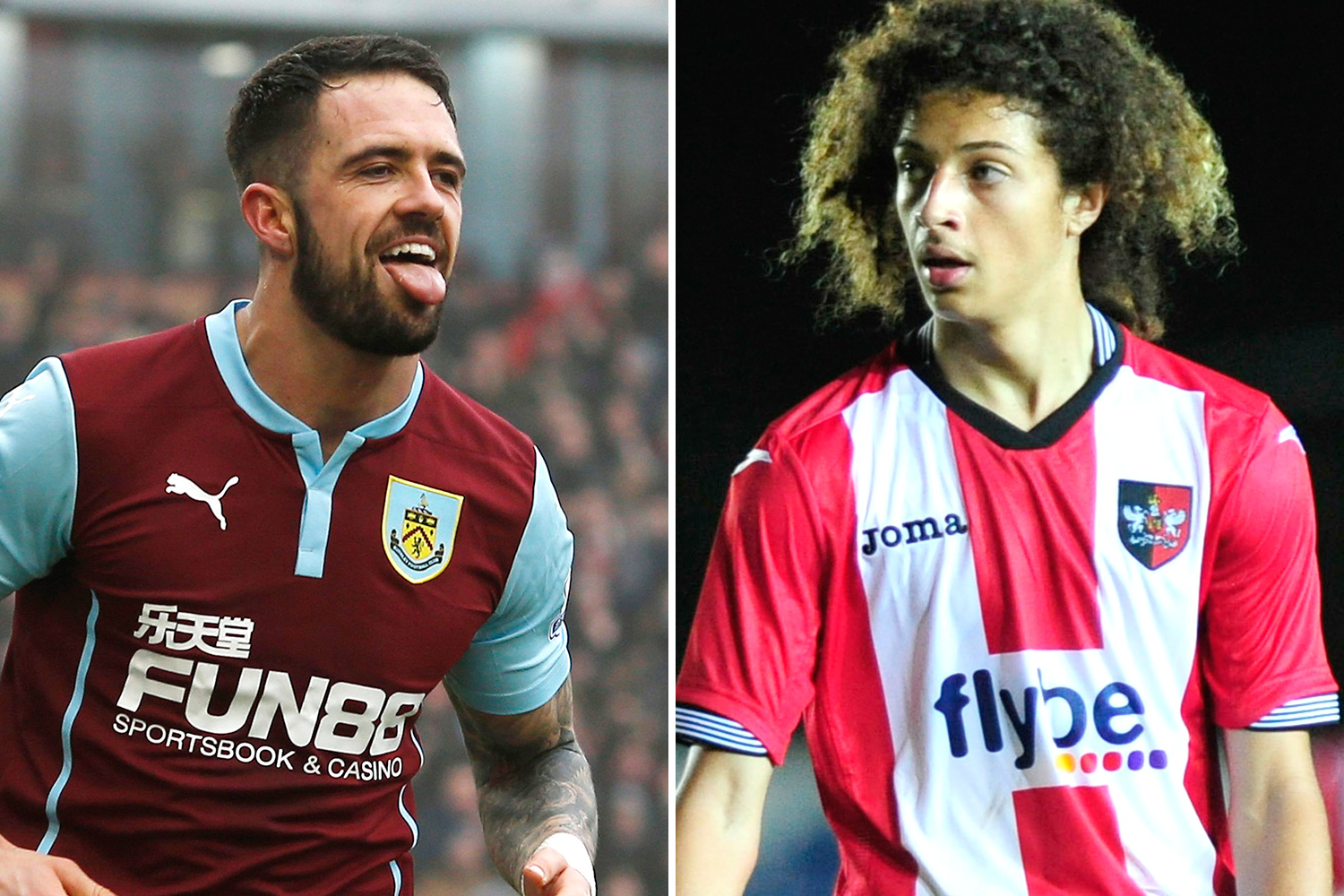 A leaked dossier on the move reveals the game’s rulers want to scrap training compensation fees for clubs who lose their best young talent to bigger rivals.

Instead, the compo system will be replaced by a flat-rate fee financed by a one per cent levy on all transfers.

It has not yet been determined what the flat fee will be but it is likely to be much lower than clubs can receive at present.

And that could starve clubs, especially smaller ones, of vital funds.

Fifa — headed by Gianni Infantino — claim the change is necessary because too many cases go to tribunal and too much time is spent sorting them out.

So after a review of the system for players under the age of 23 who move at the end of their contracts, they have suggested tribunals should be replaced by payouts from a transfer levy.

These cases took months to settle, with the first two resulting in big compensation payouts — but  this would dramatically end.

Instead of each case being treated on its merits, there would be a charge  on every transfer, which would go into a central fund.

This money would then be distributed to every ‘training club’ that loses a player, with Fifa explaining it would be “simpler and more rewarding”. 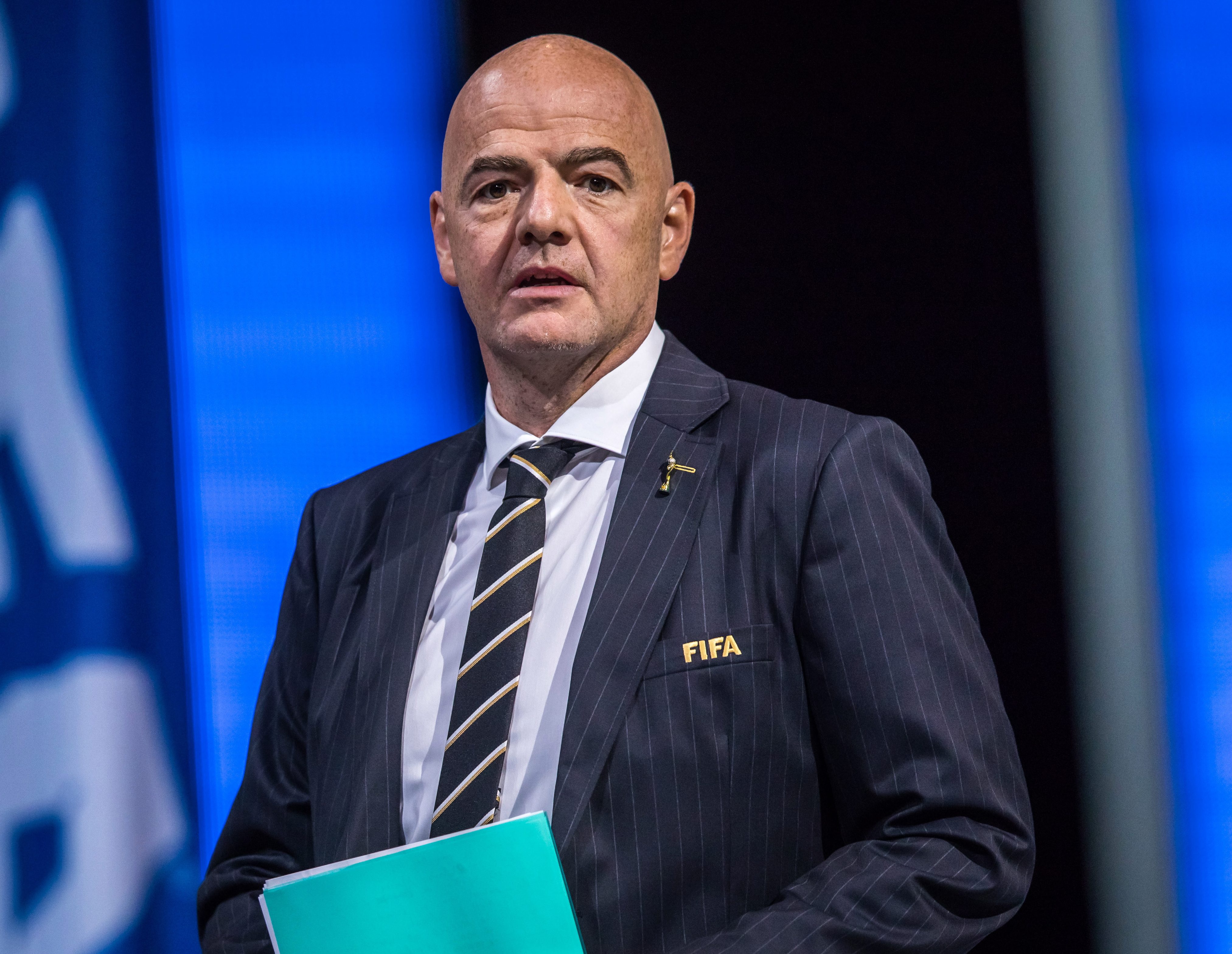 The report states  the current  system “generates too many disputes” and that “clubs are not aware of amounts owed to them and have issues calculating them”.

The worldwide players union Fifpro backs the Fifa plan as it feels the existing scheme restricts moves for young players because they are seen as overpriced.

A Fifpro insider said: “This has to be sorted  or a player will take a club to court  like Bosman did.”

In 1995, the European Court of Justice ruled on a case brought by Belgian midfielder Jean-Marc Bosman which resulted in players being able to switch clubs for no fee at the end of their contract.

The latest idea has gone down badly with the ten worldwide leagues consulted, though bizarrely English leagues  were not asked for their views.

Another insider said: “This is potentially the biggest change in the transfer market since Bosman.”

One stunned youth boss told me: “It is going to be a free-for-all if this happens. This needs a lot more thought. What’s going to happen to the academies?”

An owner of a lower-level club said: “What’s the point in us finding the best kids and training them if we get the same as the next guy when they go?”

Many of the top names in the game  started with smaller clubs and were moved on for large fees. It is the only way for some clubs to survive.