ASHLEY WILLIAMS is in talks to join Bristol City on a free transfer.

The Robins are leading the chase to snap up the Wales captain on a 12-month deal. 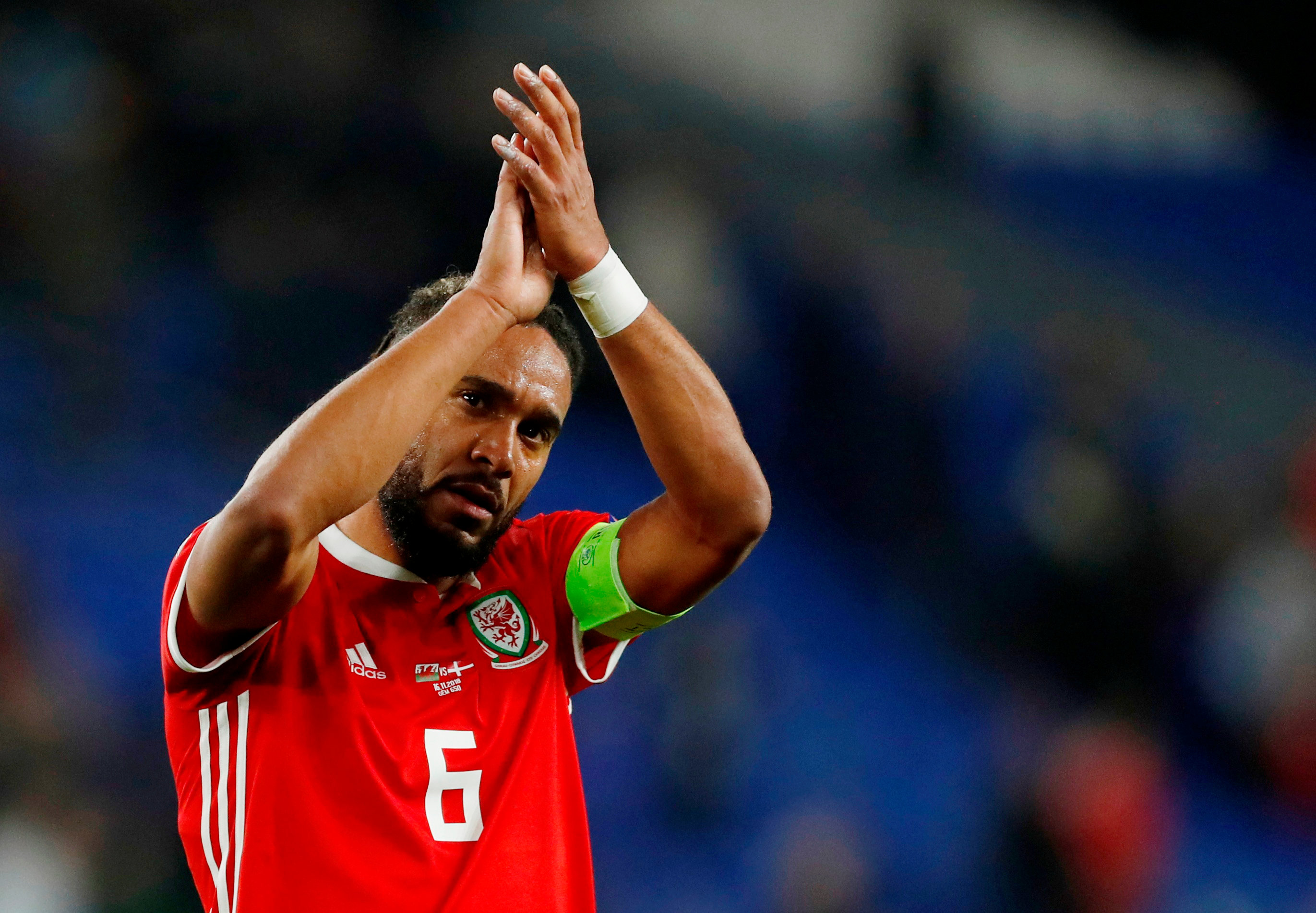 1 Ashley Williams is in talks to sign for Bristol CityCredit: Reuters

Championship rivals Reading and Wigan are also interested in the centre-back.

But Williams could make the move to Lee Johnson’s side in the West Country outfit this week if terms are agreed.

The ex-Swansea, Everton and Stoke defender became a free agent when his Toffees contract expired in the summer.

Williams has already turned down offers from Turkey, the Middle East and the MLS in America as he was keen to stay in the UK.

Bristol City have been on the hunt for a centre-back after they sold Adam Webster to Brighton in a whopping £22m deal.

Williams, who turns 35 this week, is expected to be named in Ryan Giggs’ Wales squad on Wednesday for the Euro 2020 qualifier against Azerbaijan next month.

The experienced centre-back won his 86th cap for his country in the 1-0 defeat to Hungary in June.

He moved one appearance ahead of the late Gary Speed to leap into third place in Wales’ all-time appearance table.

And staying in the Championship at Ashton Gate will boost Williams’ chances of continuing his international career.