ALEXIS SANCHEZ'S agent is in England to discuss a loan move to take the Chilean to Inter Milan, according to reports.

Sanchez is believed to be keen on the switch, which will see him link up with former teammate Romelu Lukaku. 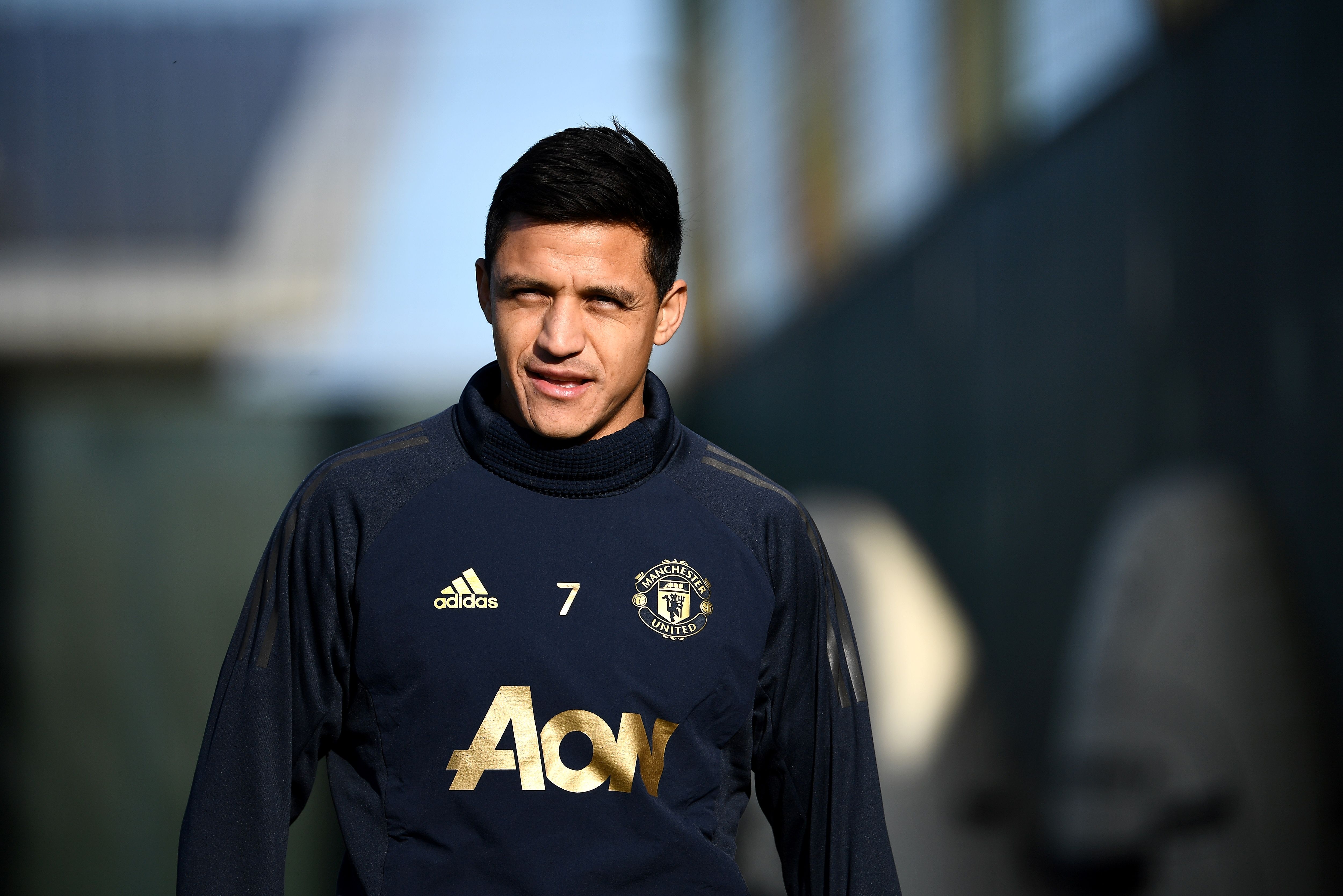 3 Alexis Sanchez' agent is said to be in England to discuss a loan move to Inter Milan for the ChileanCredit: Getty – Contributor

A loan deal with an option to buy is on the table and it is now down to United to agree the move, according to Sky Sports Italy journalist Fabrizio Romano.

If the move fails to materialise Romano reports ex-Spurs man Fernando Llorente is Inter's plan B.

It was reported yesterday Sanchez is wanted by FIVE Italian clubs but his eye-watering £505k-a-week wages were causing issues.

And claims earlier said the Chilean must accept a staggering £9million-a-year pay cut to secure the San Siro move.

Inter boss Antonio Conte is pushing club chiefs to land Sanchez and eyes him as the final piece in the jigsaw.

They have already splashed out £74million to land ex-United man Romelu Lukaku.

Ole Gunnar Solskjaer recently claimed Sanchez will have a part to play if he remains at the club this season.

He said: "Alexis is such a pro and he comes in working every single day really hard and wants to be a part of this.

“It's these stories that he's been put in the reserves – of course he hasn't, he's had three weeks now, he's a few weeks behind the rest but close to being ready.

“We don't have the biggest forward line in numbers, so Alexis might end up playing a lot more games than you expect, we expect him to come good at this club, he's quality.” 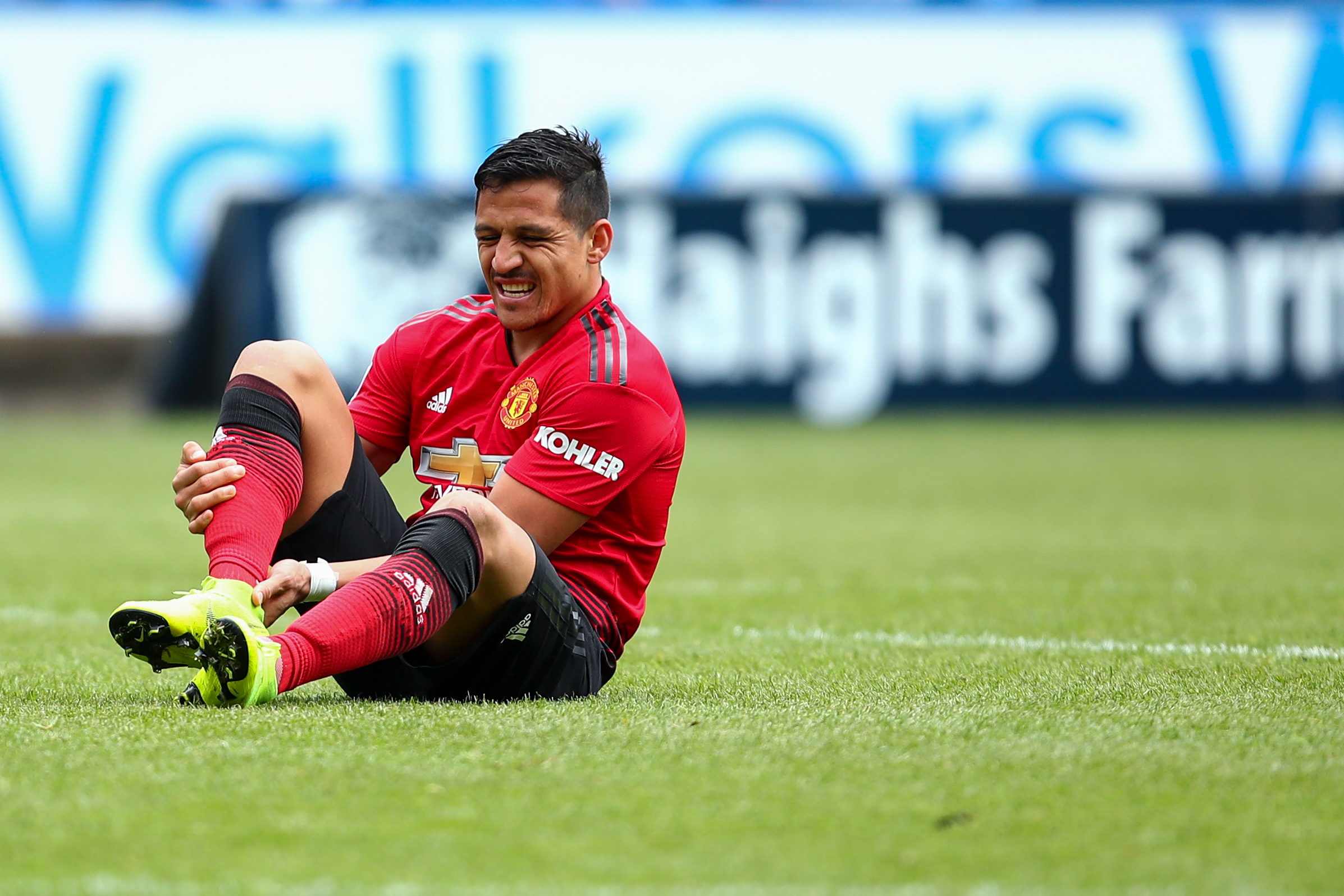 3 The forward has had a torrid time at UnitedCredit: Getty – Contributor 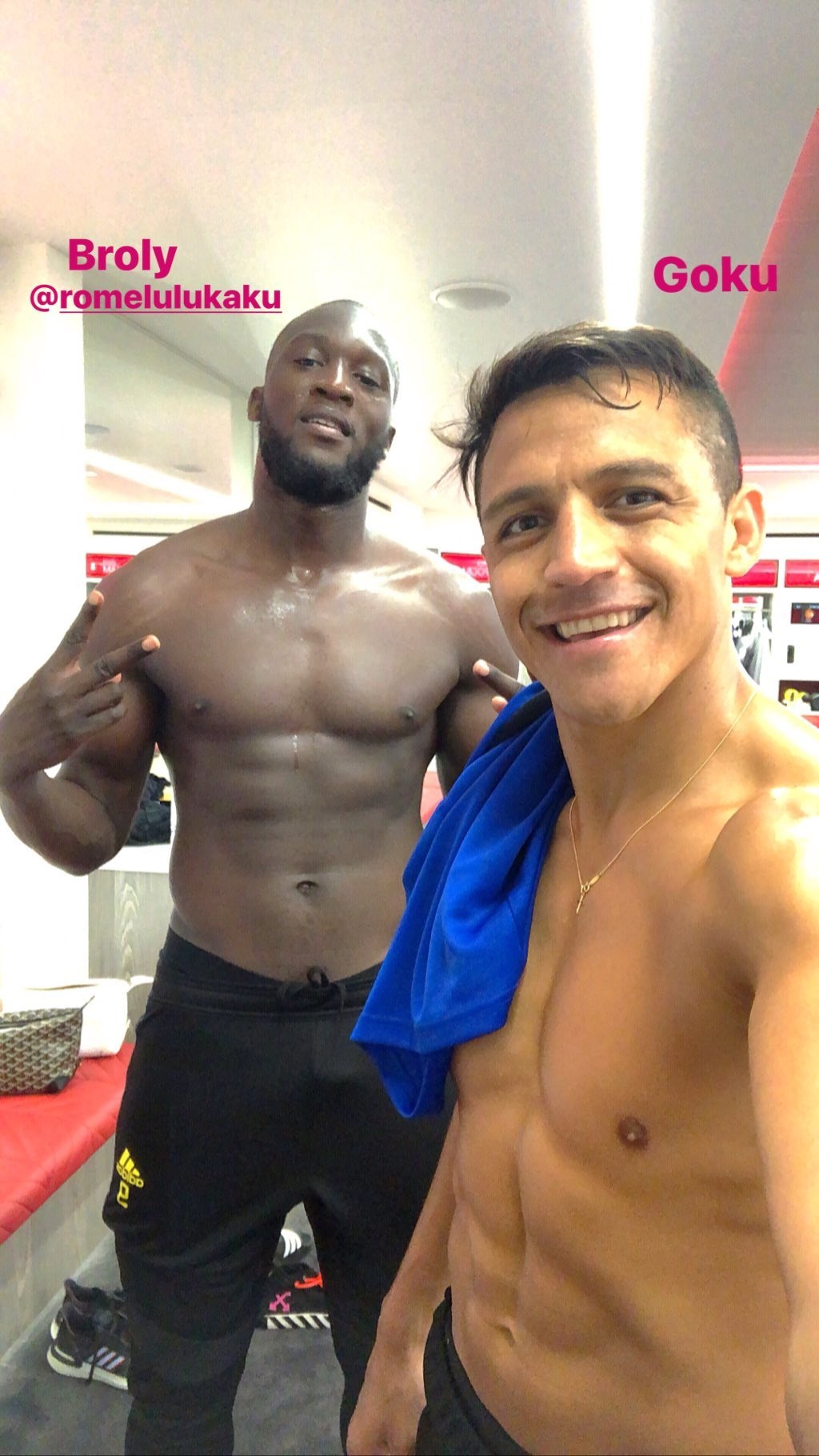 3 The move would see Sanchez link up with ex-teammate Romelu LukakuCredit: Instagram / @alexis_officia1