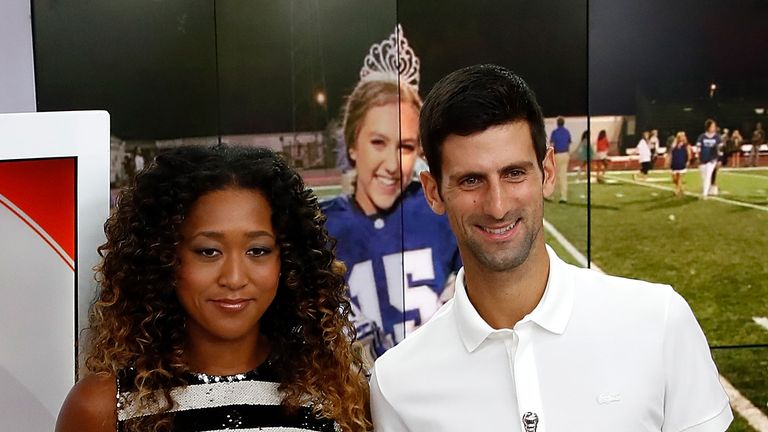 US Open officials have apologised after a competition appeared to present tickets to the women’s semi-finals as a consolation prize.

Fans are being encouraged to sign up for the Fan Access Pass for this year’s tournament, which begins on August 26, with the chance to win tickets.