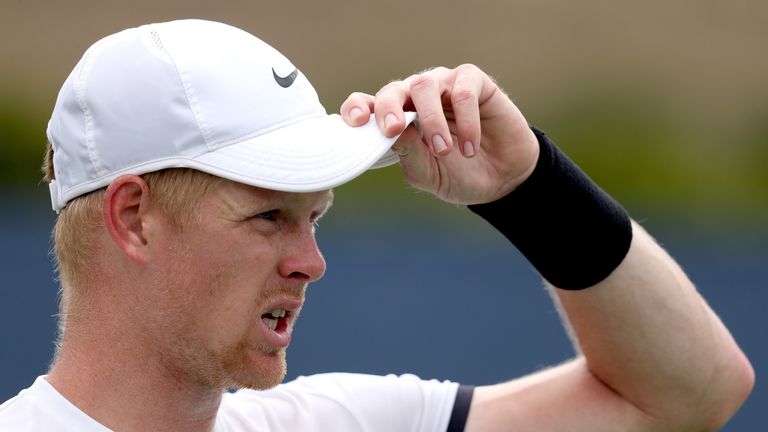 Kyle Edmund fell at the hands of Daniil Medvedev for the second time in six days as the Brit lost 6-2 7-5 in the opening round of the Cincinnati Masters.

Edmund, who was blown off the court 6-3 6-0 at the Rogers Cup, had an opportunity to take this latest contest to a decider but wasn’t able to serve the second set out at 5-3 up.

Instead, Medvedev showed why he is enjoying a career-high ranking as he stormed through and won the final four games of the match.