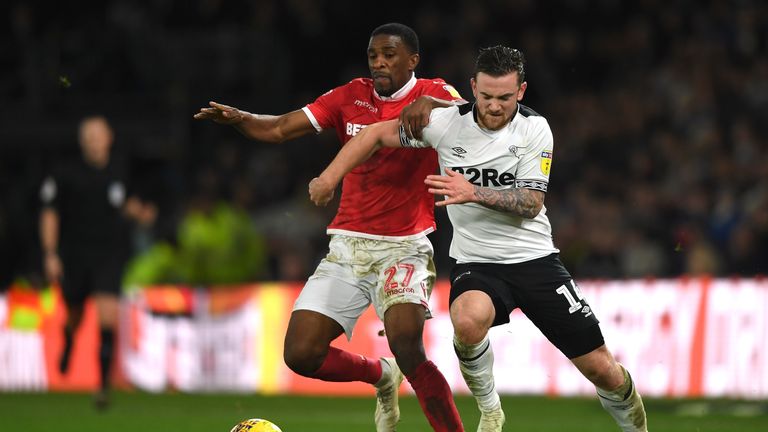 Nottingham Forest and Derby will meet in the second round

Nottingham Forest will face Derby in the second round of the Carabao Cup, while Leicester will visit Newcastle.

The draw, which saw the inclusion of the 13 Premier League clubs who are not competing in European competitions, as well as Championship sides Cardiff and Fulham, was once again regionalised into North and South sections.

Forest last faced fellow Championship rivals Derby in a cup fixture in the FA Cup a decade ago when the Rams progressed over two legs.