REAL MADRID president Florentino Perez has urged Zinedine Zidane to forget about Paul Pogba and play Gareth Bale instead, according to reports.

Having spent big already this summer, Perez is reportedly keen to rein in the spending at the Bernabeu and – with the Welshman on the books – thinks Pogba might be a step too far. 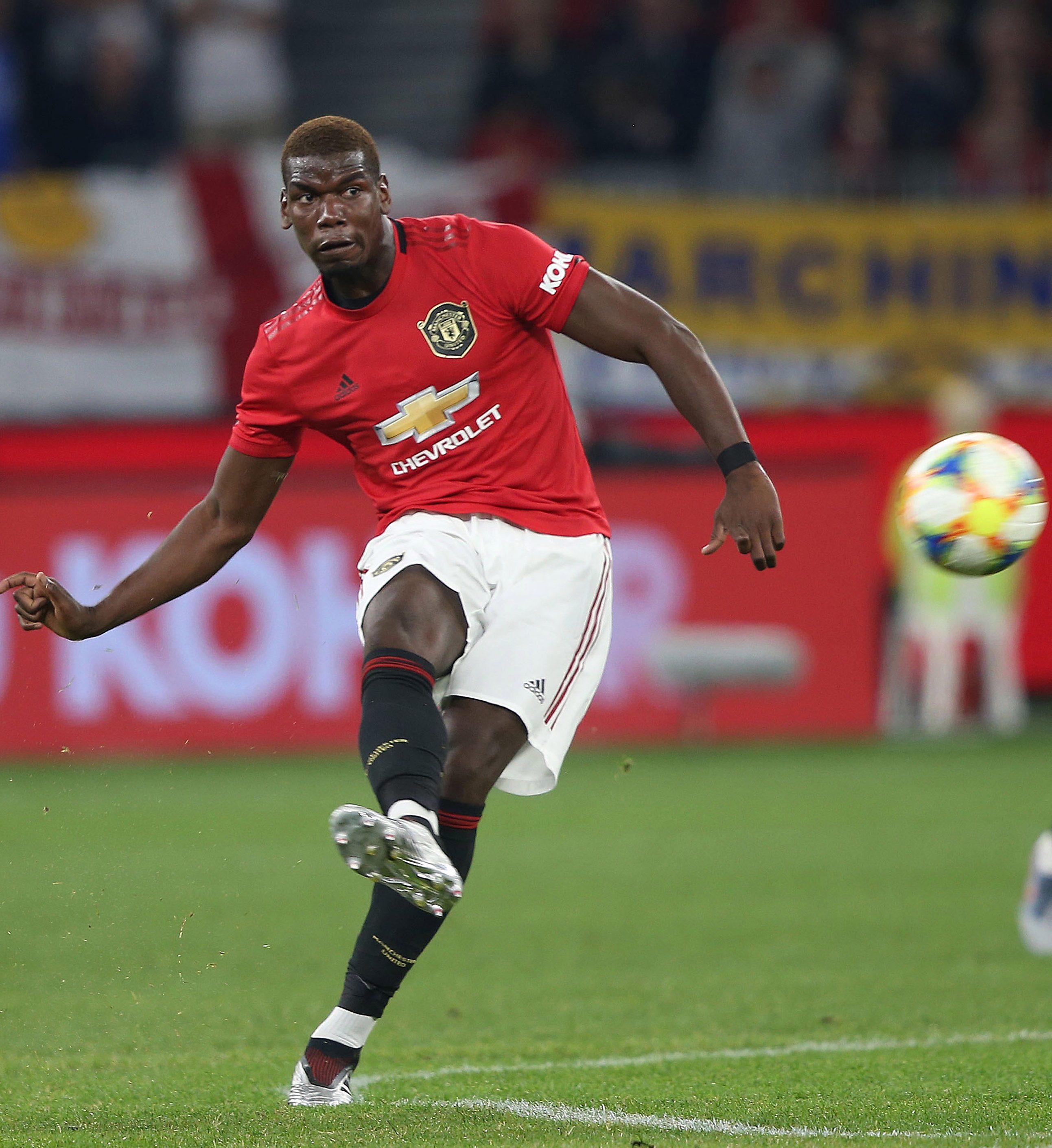 3 Zinedine Zidane has reportedly been told to forget about signing Paul Pogba and instead focus on playing Gareth BaleCredit: Getty – Contributor

Having already brought in Eden Hazard, Luka Jovic, Eder Militao and Theo Hernandez, Los Blancos are under severe pressure to recoup some of the outlay.

But they are still struggling to offload Bale whose £600,000-a-week contract is proving a sticking point for any potential suitors.

And it seems clear that any money earned from the Welshman's sale would go towards bringing in United's maverick midfielder.

But with neither Bale or Perez willing to drop their financial demands regarding fees or wages, options are running out.

And with the potential of Bale staying put rapidly becoming a reality, Perez has reportedly pleaded with Zidane to forget about Pogba and attempt to build bridges with Bale, according to the Independent.

The Welshman's agent recently denied Spurs had made a cheeky £55million bid for his services.

While Juventus are reportedly ready to offload three players in a bid to meet United's £150m valuation of Pogba.

And if the midfielder did leave Old Trafford, £90m man Sergej Milinkovic-Savic could come in to replace him. 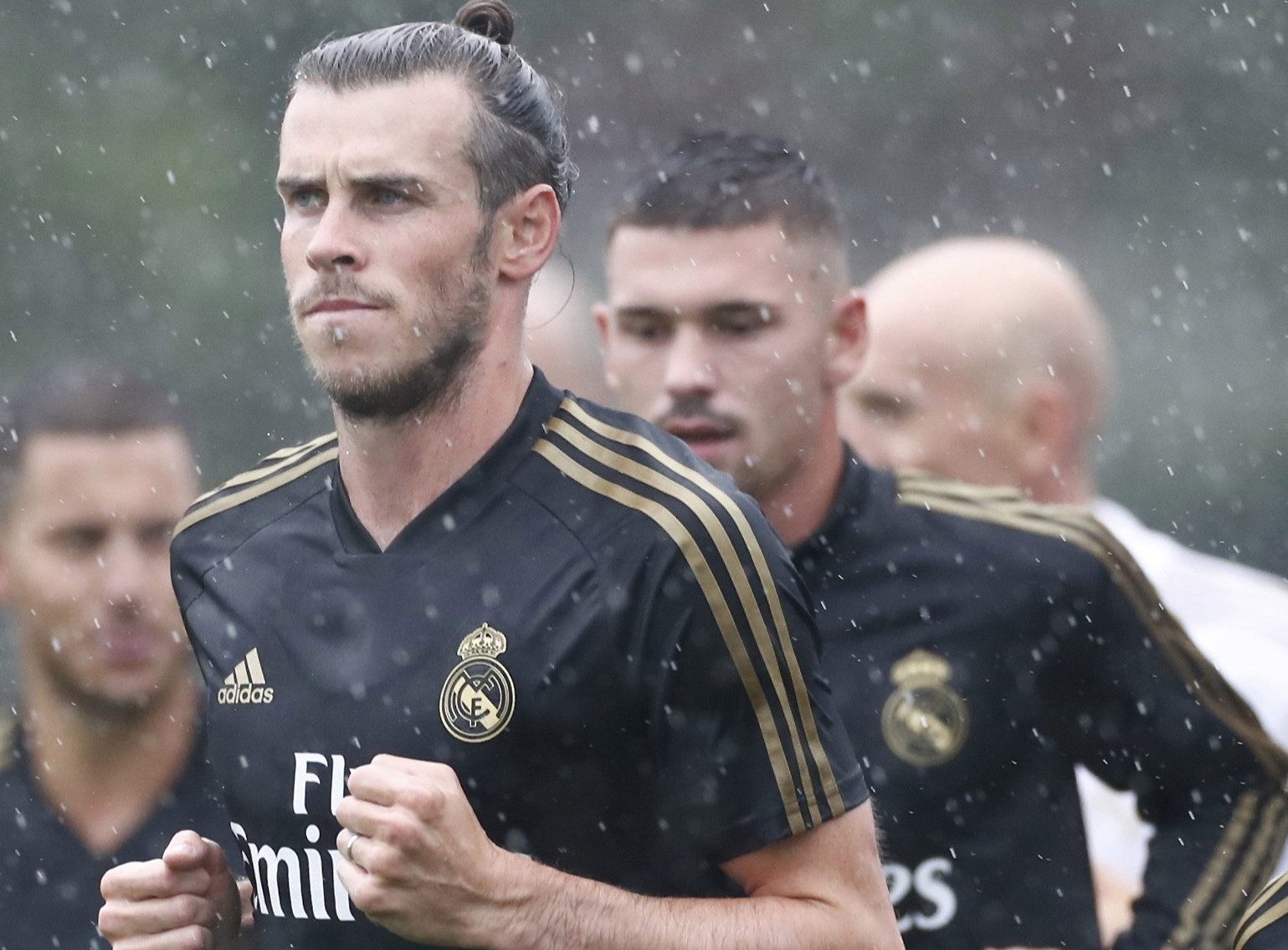 3 Bale's £600,000-a-week contract is proving to be a sticking point for interested clubsCredit: Getty – Contributor 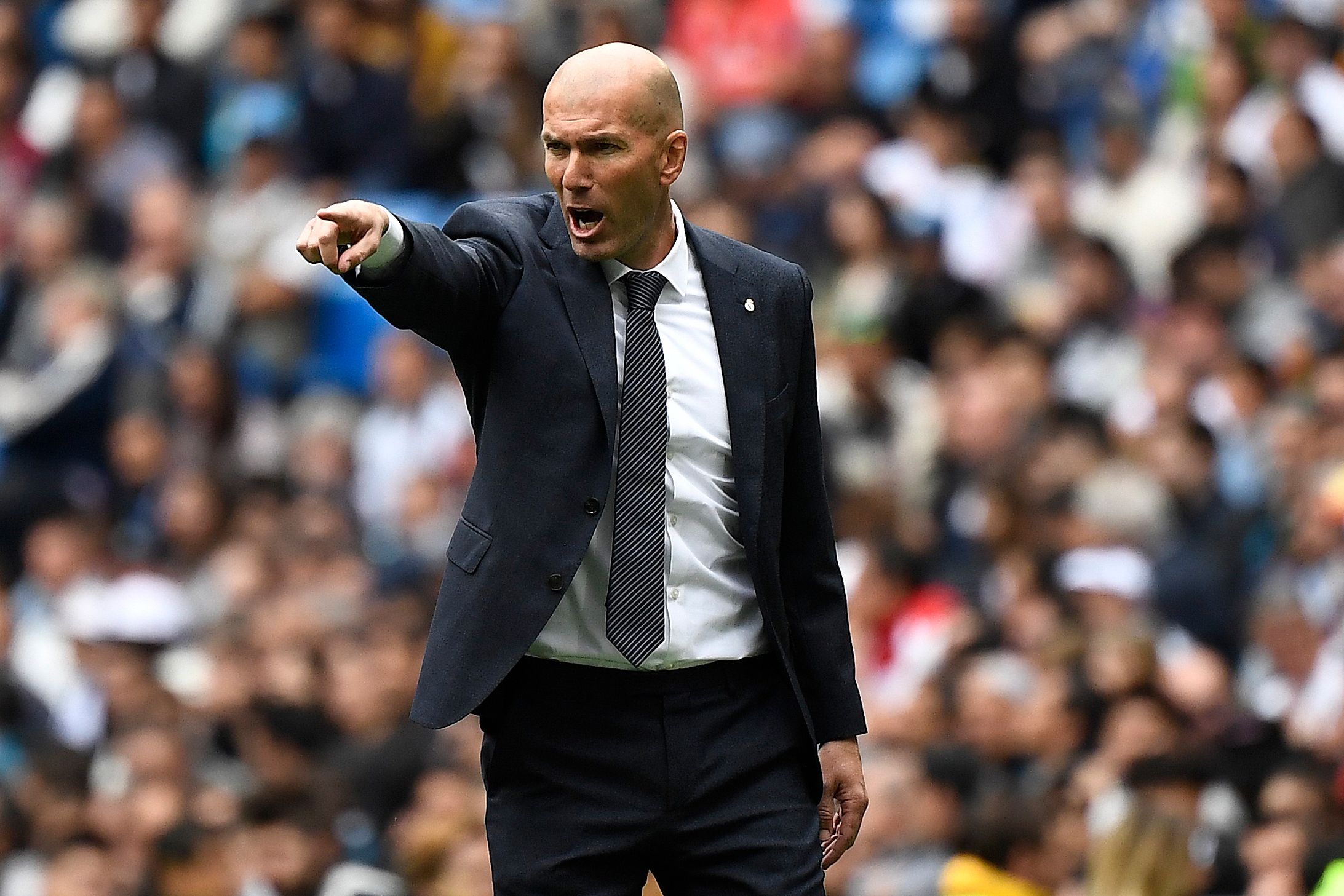 3 Zinedine Zidane has reportedly been told to forget about signing Paul PogbaCredit: AFP or licensors