ROMELU LUKAKU will be left out of Manchester United's squad for the third game running as Ole Gunnar Solskjaer avoids an awkward clash with the Belgian's potential new club.

United face Inter Milan in Singapore on Saturday and Solskjaer has confirmed the forward will not feature AGAIN. 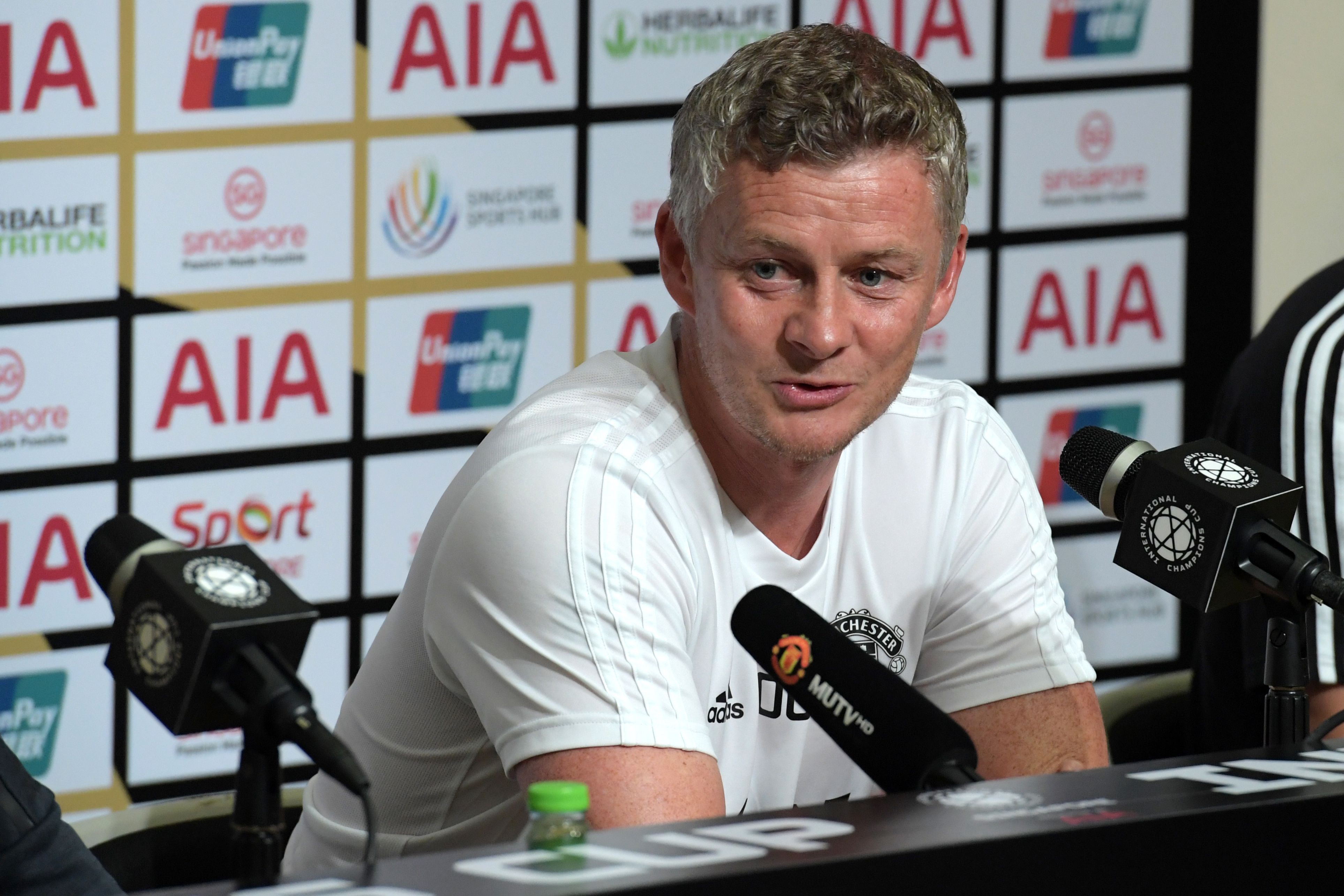 2 Ole Gunnar Solskjaer confirmed Romelu Lukaku will not feature for United for the third game runningCredit: AFP or licensors

Having missed the Red Devils's victories against Perth Glory and Leeds while United and Inter wrangle over a fee for the 26-year-old, United's boss confirmed this morning Lukaku will sit out once again.

Asked whether the Belgian will be in the squad, Solskjaer bluntly said: "No he is not fit, he won't be available no."

Pressed further on whether a deal to take Lukaku to the San Siro is any closer, the Norwegian was equally short.

"I don't have any updates from the last time," he added.

Inter boss Antonio Conte is said to be fuming with his club's hierarchy as they appear to be getting cold feet.

The Italian side told United they will meet their £75m if the deal includes bonuses after the Red Devils refused to drop their valuation of the  ex-Everton man.

But United risk getting lumbered with the Belgian if Ed Woodward continues to quibble over the fee. 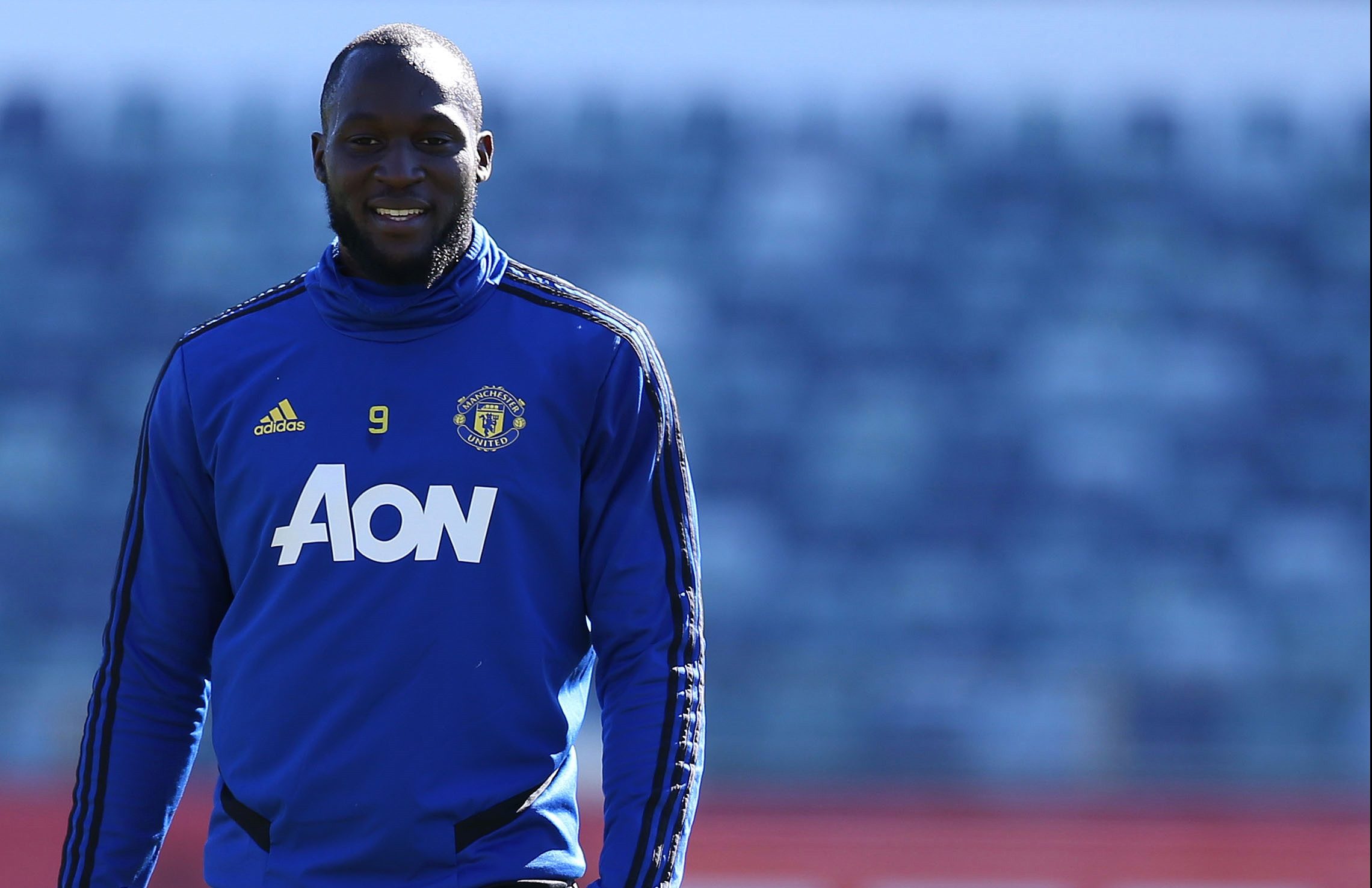 2 United and Inter are yet to agree a fee for the £75m rated LukakuCredit: Getty – Contributor