FULHAM faced another hit to their hopes of keeping Ryan Sessegnon after the wing-back "liked" a Tottenham Hotspur Instagram post on Thursday.

Advertising their new kit for the 2019/20 season, Sessegnon showed his appreciation for a shirt some think he will soon be playing in. 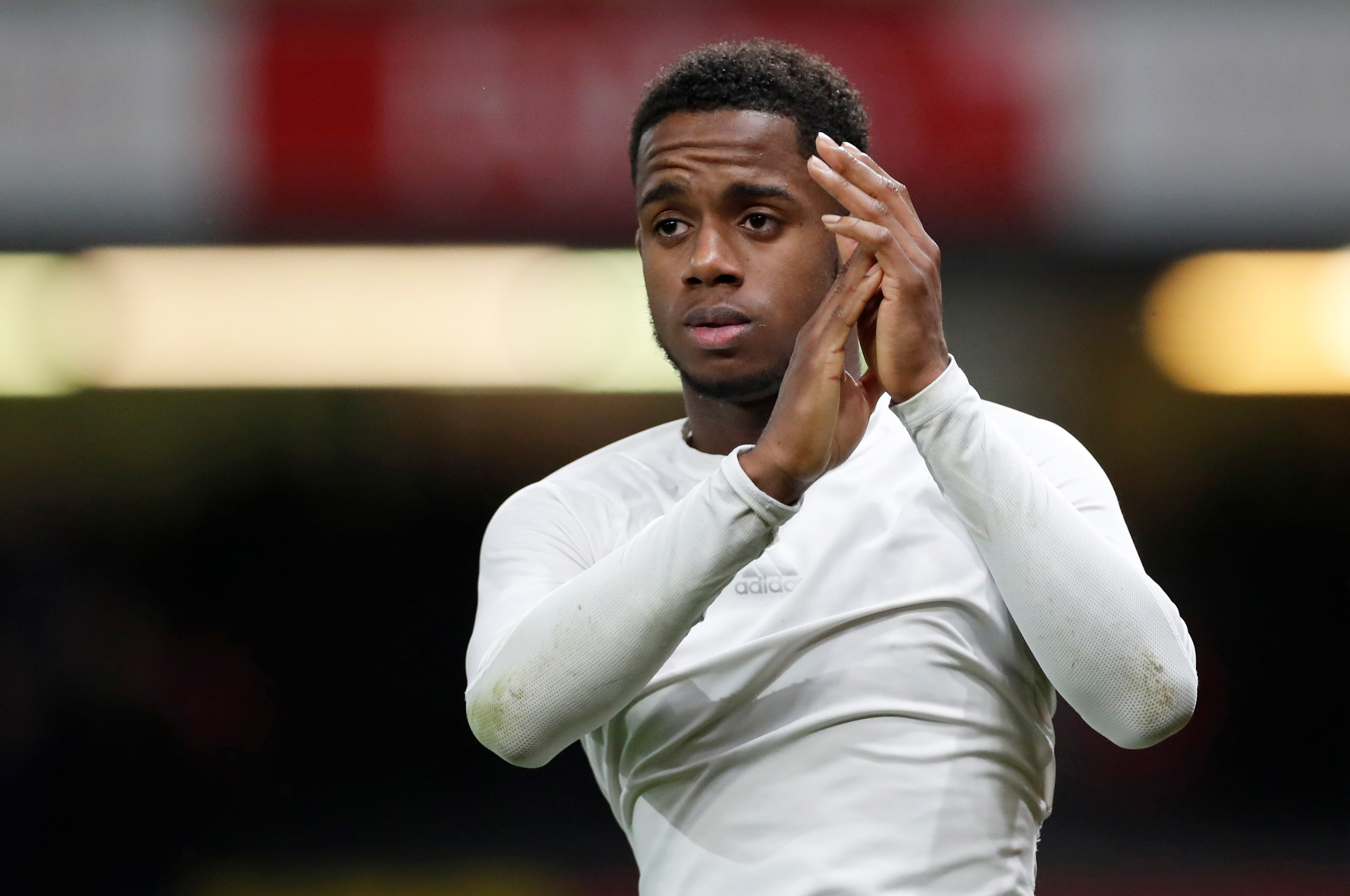 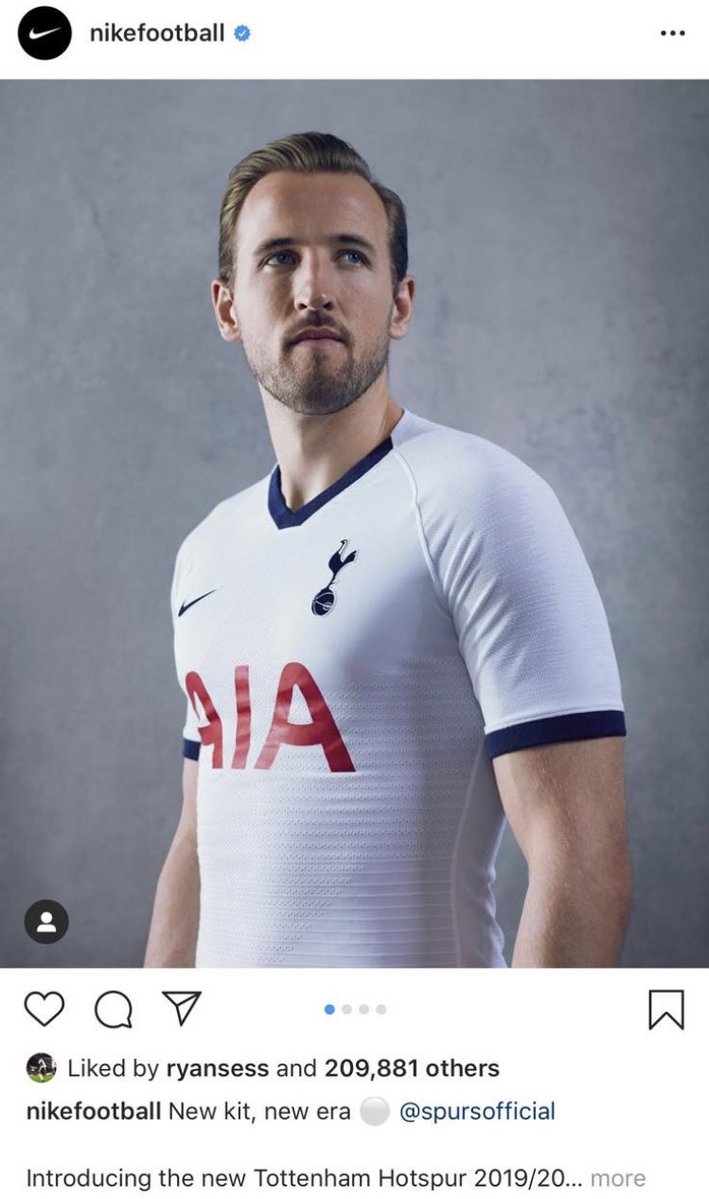 The Cottagers have so far held firm in the face of Spurs'  interest, demanding up to £45million for the teenager.

That valuation far outweighs the £25m Tottenham are reportedly happy to pay.

However the pendulum may be swinging towards North London given the fact Sessegnon's contract expires in just 12 months' time.

While Fulham hold out hope of convincing him to stay, Inter Milan are also circling.

And any foreign team can negotiate a free transfer with the player from January.

They will still have to pay compensation, given Sessegnon's age, but it would not be anywhere near the fees currently mooted.

After a year in the transfer wilderness, Spurs are negotiating with more intent this summer.

Jack Clarke and Tanguy Ndombele have already arrived to take their spending past £70m, the young Championship winger in particular representing a type of deal similar to Sessegnon's.

Kieran Trippier left the club this week and Danny Rose is said to be nearing his own exit, opening up space for the 19-year-old.