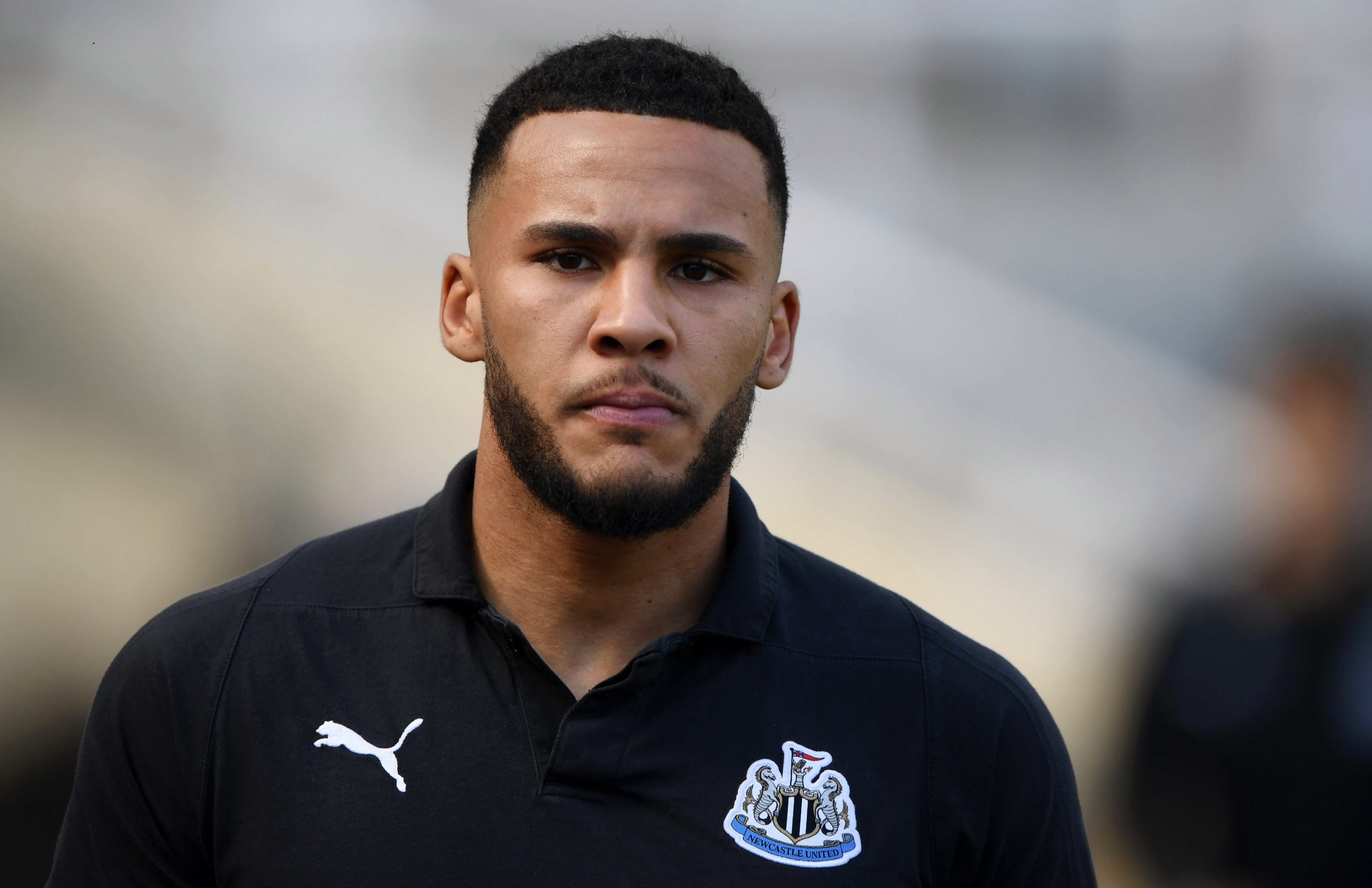 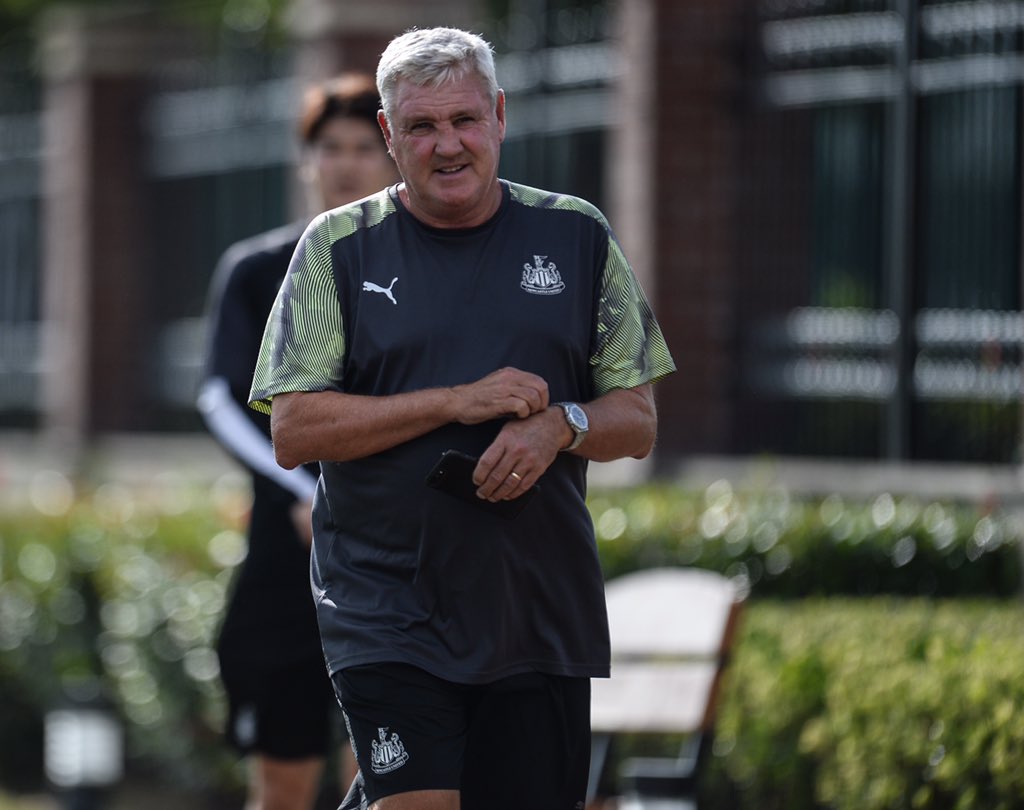 Lascelles believes Newcastle have proved in the last two seasons they are better than they have been given credit for.

But he also knows that owner Mike Ashley needs to buy fresh faces after letting Salomon Rondon and Ayoze Perez leave this summer.

Their performance in the Premier League Asia Trophy opener against Wolves was a worry as they crashed to a 4-0 defeat.

And Lascelles said: "Steve knows English football, he's got a decent record in the Premier League and the Championship and he is spoken of highly by the players.

"Whatever manager is in charge, the players have to cross the white line and you need heart, passion and desire to be able to do that.

"Hopefully we can bring a few new faces in as well."

"People never have positive things to say about us as players.

Lascelles insists the shambolic pre-season on Tyneside is not a true reflection of what he will inherit at St James' Park.

They looked to have problems in attack and defence as they crashed to a 4-0 defeat to Wolves in Nanjing.

But the former Nottingham Forest centre back believes the Toon players just need some direction.

He said:  "I did think when we came back that it would be quite difficult not having a manager.

"I thought players could go off the rails and lose their heads and stuff but they have remained professional.

"We've got on with it but we need a manager.

"It's not the first time it's happened to us as a group but we haven't really had any direction.

"I'm looking forward to it, it's going to be a totally new challenge, new structure, new tactics, new instructions.

"People never have positive things to say about us as players.

"We're always being told we are not good enough or we are not doing something right.

"But as players we try to work hard and do the right things and that's all we can do." 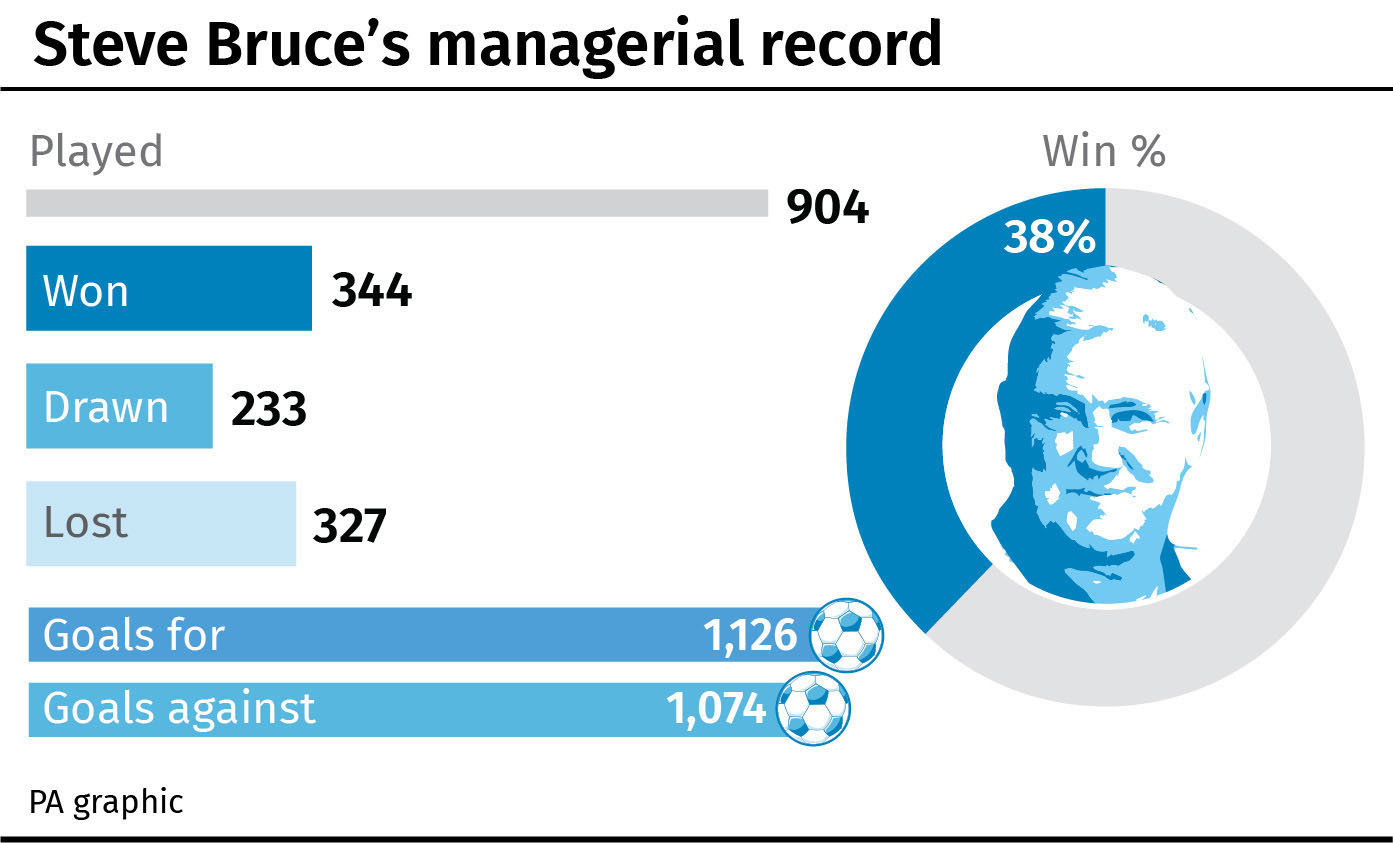 Newcastle fans were devastated to see Rafa Benitez go after three years at the helm – and are blaming Ashley for his departure.

But Lascelles says this is not time for anyone to be looking backwards with the big kick-off just over three weeks away – and much work to do.

He added: "What happened, happened and people got upset but it's done now.

"Managers are always coming and going at clubs and we need to adapt quickly because that Arsenal game is just around the corner.

"We've got to look forward. We've got a great manager coming in and we have to be positive.

"As a group of players, we've been written off before and we have proven people wrong. We've been tipped for relegation before.

"It happened in the last two seasons and we finished 10th and 13th.

"We didn't start last season very well but we have some big characters and we got ourselves out of the mess." 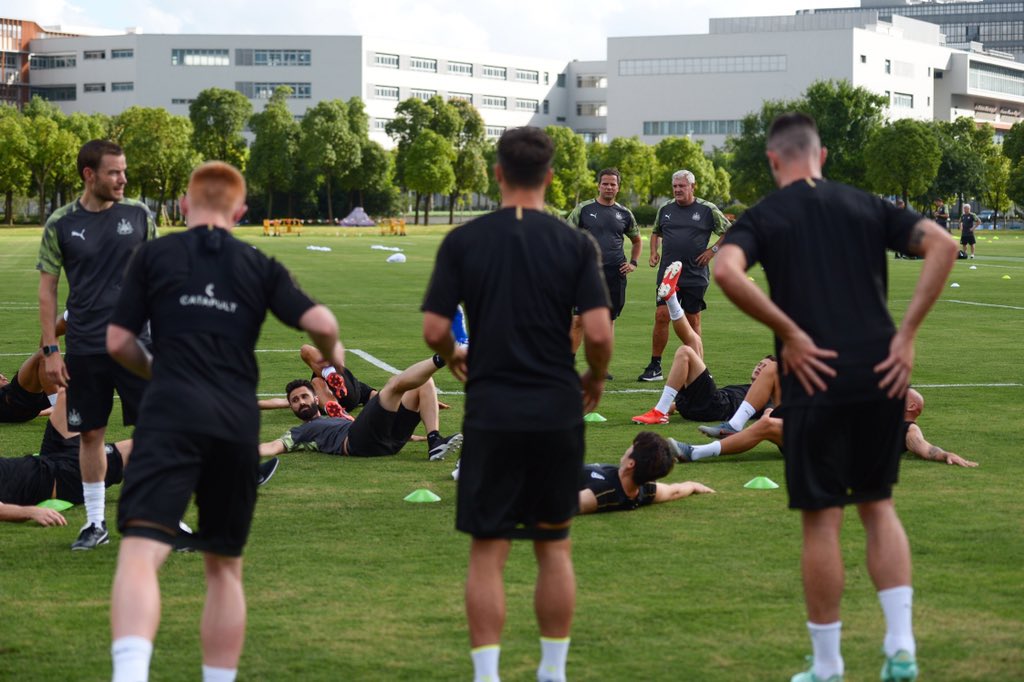 4 Newcastle took to the pitch just an hour after arriving in ShanghaiCredit: Twitter @NUFC