MANCHESTER UNITED risk getting lumbered with Romelu Lukaku thanks to Ed Woodward's quibbling over his fee, according to reports.

The Belgian striker was Antonio Conte's number one target this summer but the Nerazzurri have now turned their attention to Edinson Cavani. 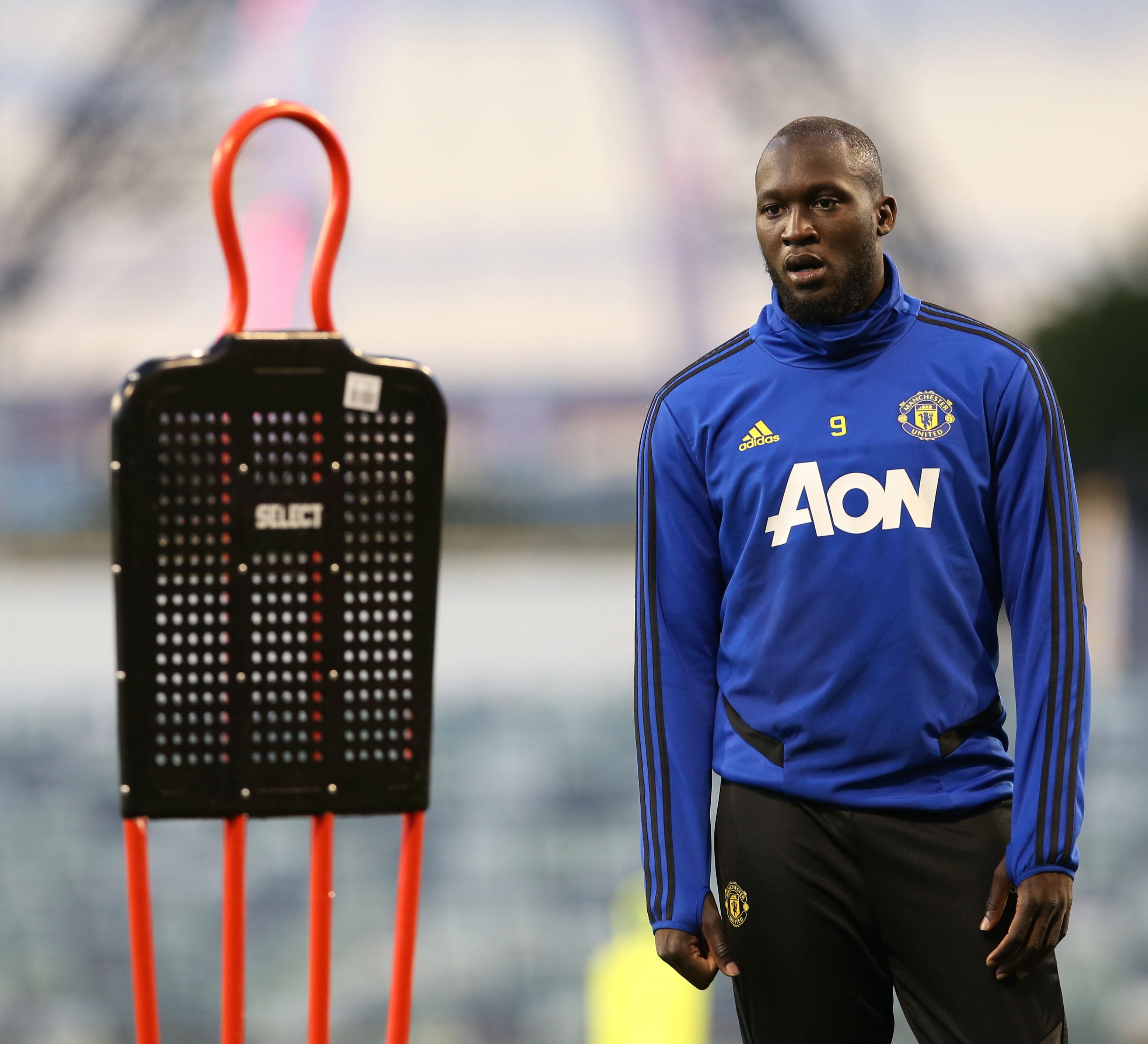 2 Romelu Lukaku has been left in limbo over a proposed move to Inter MilanCredit: Getty – Contributor 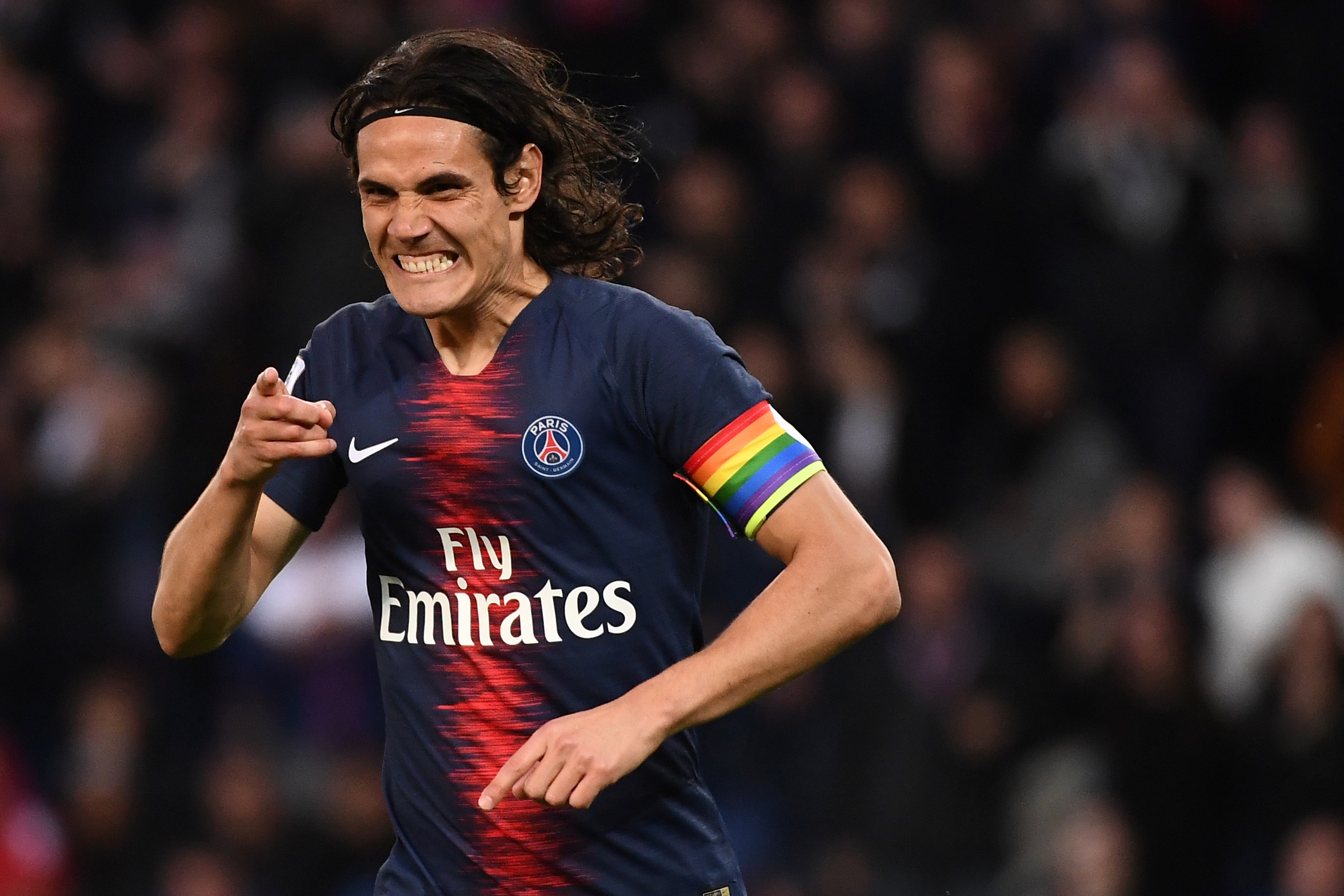 2 The Italian giants have reportedly turned their attention to Edinson CavaniCredit: AFP or licensors

SunSport revealed this week that Inter told United they are only in a position to come up with a guaranteed £60m over three years.

But the Red Devils have made it clear to the Italian club that they were not prepared to drop their valuation of the 26-year-old striker.

This has led Inter to turn their attentions to Cavani after "hitting a wall" with United's demands over Lukaku, according to  Tuttosport.

The Uruguayan's contract at Paris Saint-Germain expires next summer, and the former Napoli and Palermo star is a proven goalscorer in Serie A.

The 32-year-old is viewed as a much cheaper option after a London meeting between Woodward and Inter chief Piero Ausilio failed to produce an agreement over a fee for Lukaku.

In addition to the £60m bid, the San Siro side offered a further £15m dependent on how successful the former Everton star is in Italy.

They proposed a downpayment of around £40m up front, with the balance spread over the next 24 months.

Lukaku fuelled speculations that the transfer saga was close to coming to an end as he gave a cryptic message following United's 2-0 win over Perth Glory.

He said "You will know something next week," as he walked past reporters in Australia.

Despite travelling, Lukaku was then left out of the squad that defeated Leeds United 4-0 on Wednesday, with manager Ole Gunnar Solskjaer claiming that he "not ready" to play.